Now closing in our fifth year,AccountancyManager is bigger and better than co-founders James and Alex ever dreamt. To lead us into the future, they’ve selected a crack leadership team with some serious experience under their belts.

We are thrilled to announce the appointment of Kevin McCallum as our new CEO. Kevin has spent the last 20 years working in the accounting software industry and the last 11 years at FreeAgent, joining in2010 as Business Development Director. He became Chief Commercial Officer in2017 and over his time there played significant roles in FreeAgent’s shift to working with accountancy practices and the initial partnership and ultimate acquisition of the business by NatWest in 2018.

Similar to AccountancyManager,FreeAgent started off with just three staff in 2007. By 2013, FreeAgent was placed 8th on Deloitte’s Fast 50 list, as one of the fastest-growing tech companies in the UK.

In March this year, seeing the value of Kevin’s experience, James invited him to become a non-executive director ofAccountancyManager. Kevin has spent the last six months working closely with all aspects of the business and getting under the skin of AM.

“There’s something special aboutAccountancyManager,” says James. “The culture we’ve created – and I don’t just mean internally, but with our users and partners – it’s such an important part of our success so far. And Kevin gets it. He just gets it.

Kevin adds, “James, Alex, and the team at AccountancyManager have done a fantastic job these last 4 years. Our customer slove what we do and how closely we work with them. Building a business that people want to work with is something I have always felt passionately about. I couldn’t be more excited to help lead AM into its next chapter. Especially withJames, Alex, and Kath at my side.”

Katherine Tenner began her career asa chartered accountant, working in practice, before joining FreeAgent 10 years ago as CFO. Like Kevin, she’s had an incredible journey over the last decade.When Katherine started at FreeAgent they had a few thousand users and 29 staff(Katherine was number 30). Today, FreeAgent has over 120,000 users and 250staff. Katherine took FreeAgent through various investments, a crowdfunding round, an IPO which saw the business listed on AIM, and eventually selling the business to NatWest Bank.

“It was a bit of a roller coaster, but it was really exciting,” smiles Katherine. “I really enjoy working with businesses that are going through that kind of growth and development. And that's one of the reasons I was so interested when Kevin and James spoke to me about AccountancyManager.”

“I think that the potential withinAccountancyManager is just huge and that there's such an opportunity for massive growth. The product is excellent and the market is ready for something like this. I'm confident that AccountancyManager will continue to grow at a similar rate – or even faster – and do other innovative things within the sector.”

“AM hasn’t had a CFO before, so it's another step forward in the evolution of the business.. Having been CFO atFreeAgent, I've got a lot of experience in the accountancy industry and software-as-a-service sector. I know what AccountancyManager wants to achieve andI’m totally on board. It’s a fantastic opportunity..”

One of James Byrne’s favourite stories is about the tiny, windowless room that he and AM co-founder Alex Hawke shared while building AccountancyManager. It’s a far cry from the rapidly growing team and many-windowed office of today.

His pride and humility showed, as always, last week as he told this story again. “It’s down to each and every one of you that we’re now able to take this next step. And I’m not going anywhere, so you’re not free of me yet.”

As well as chairing board meetings,James will remain very hands-on. He’ll continue to fulfil his favourite duties of bursting into the office with new ideas and driving AM to constantly improve the lives of more and more accountants and bookkeepers worldwide.

Alex Hawke remains in his position as Chief Technology Officer and also continues to play a hands-on role in the development team.

Six months ago, James Reilly joinedAM as Business Analyst. Back then we said: ‘James brings experience in agile environments and will focus on optimising our internal processes, discovering new opportunities, and delivering on our roadmap.’ Little did we know just how much of an impact James would make.

It was Josh Brown, our VP ofDevelopment, who announced James Reilly’s new role. “James has quickly become integral to the strategy, planning, and project management behind everything we do in the development team. We’ve never been more organised, more closely aligned with the needs of the industry, or more integrated with other software.He’s doing an almost impossible job, incredibly well.”

“His new title of Product Lead more accurately reflects all of the varied responsibilities that James has taken on.Congratulations James!”

To find out more about AccountancyManager
Visit our website 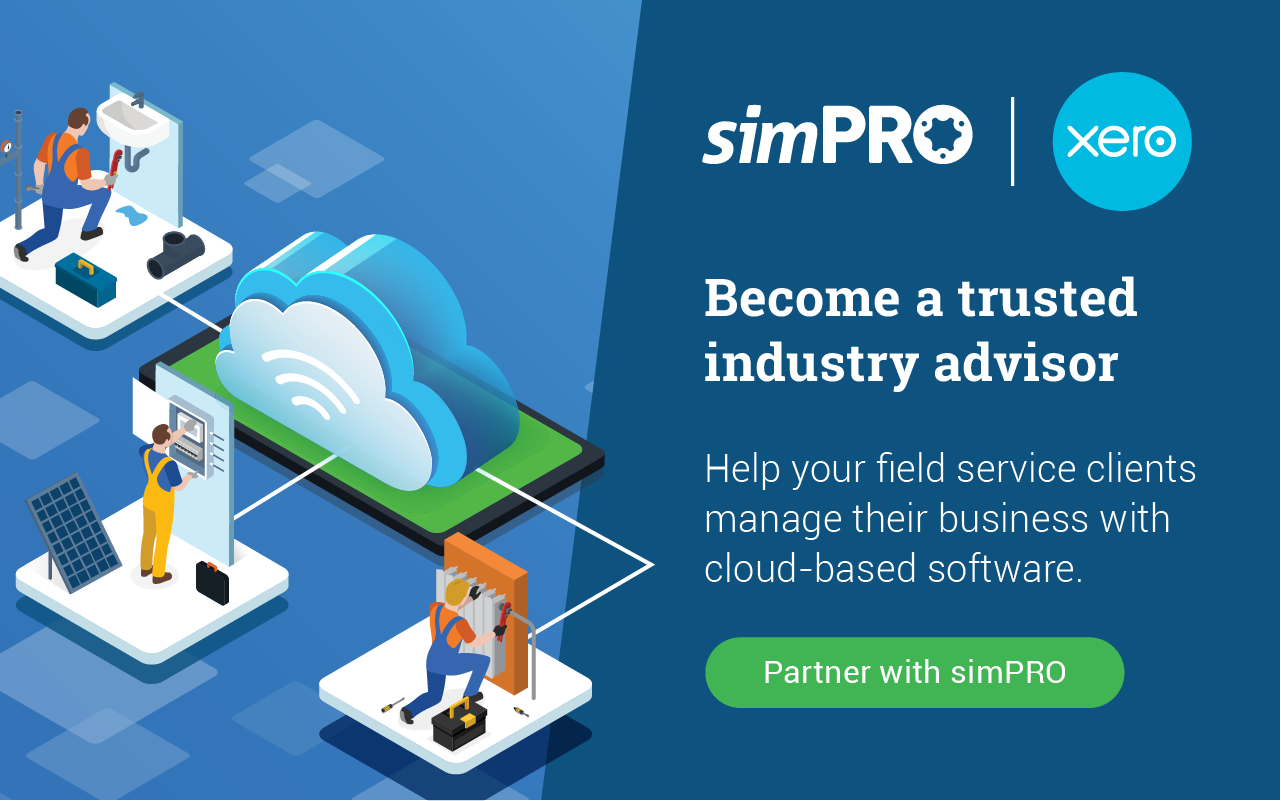 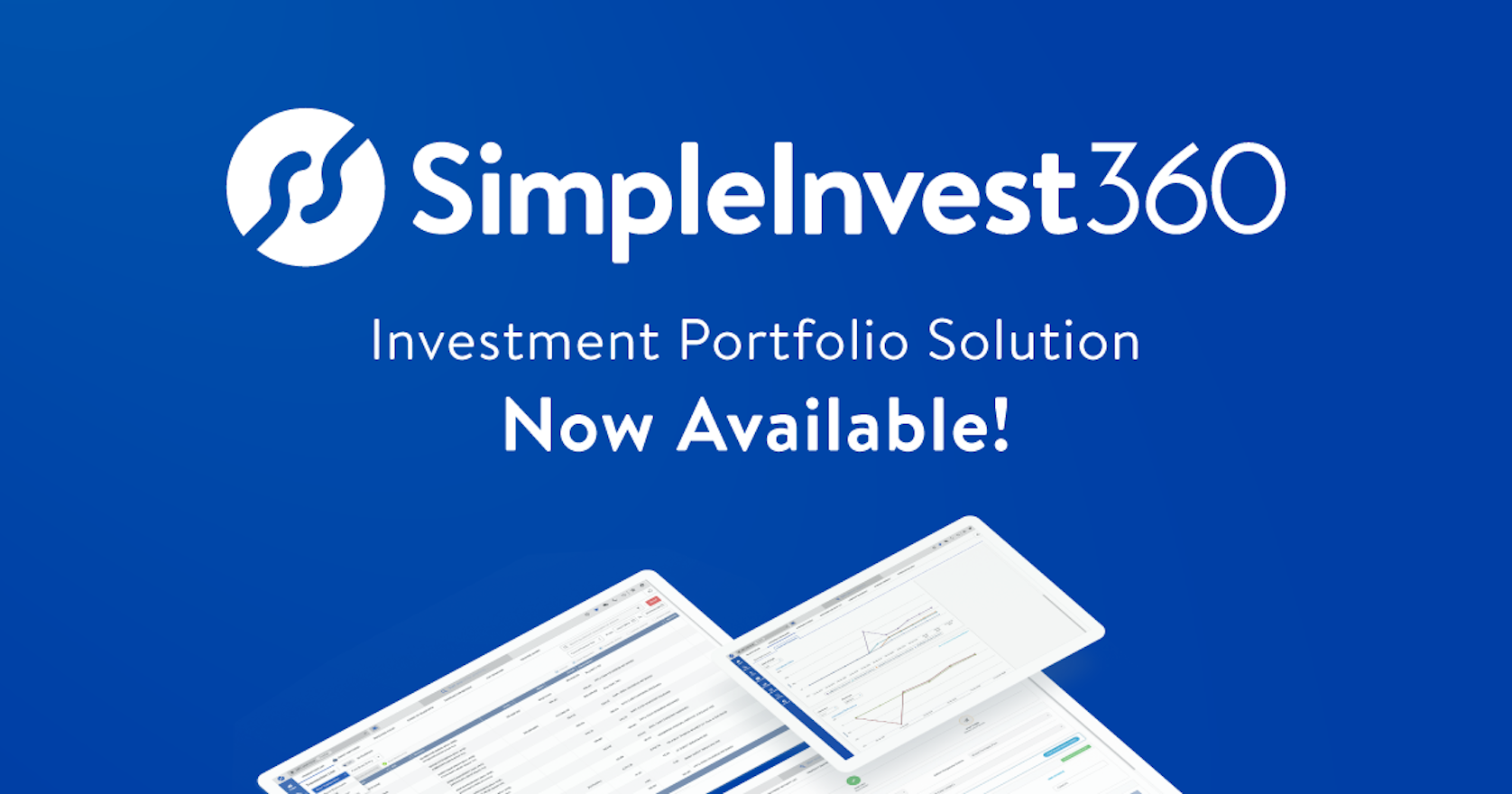 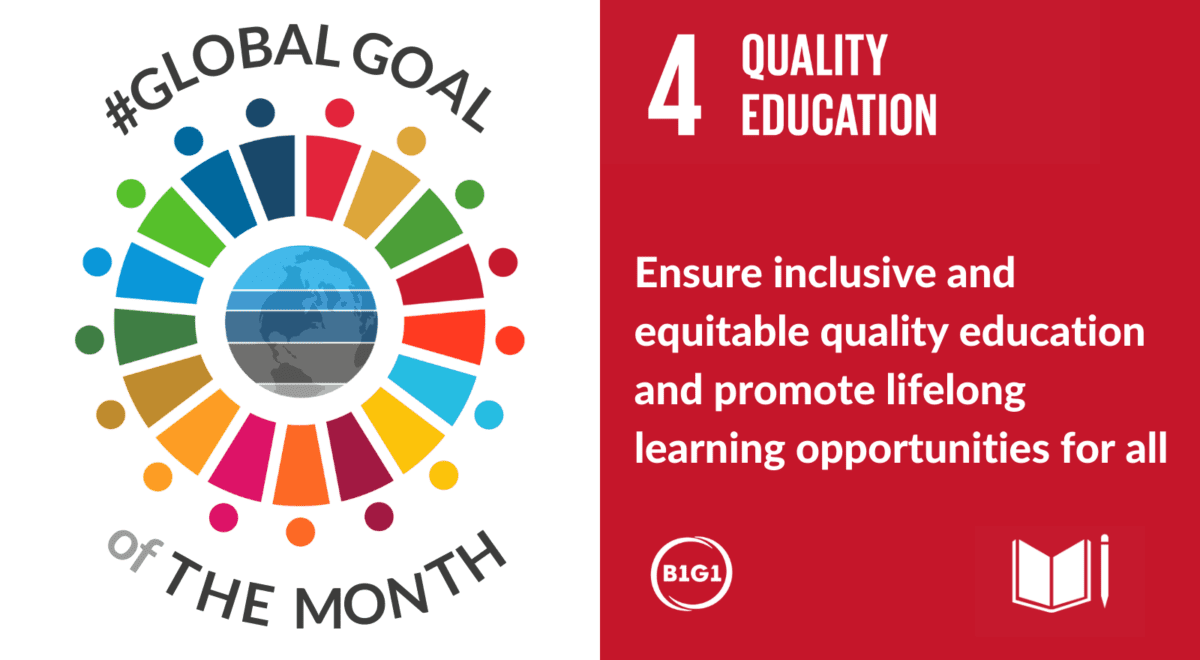 Global Goal of the Month: Quality Education for All