This article originated from the Xero blog. The XU Hub is an independent news and media platform - for Xero users, by Xero users. Any content, imagery and associated links below are directly from Xero and not produced by the XU Hub.
You can find the original post here:
https://www.xero.com/au/media-releases/xsbi-australia-oct-2022/?utm_source=sfmc&utm_medium=email&utm_campaign=&utm_content=&sfmc_key=add7aa7aa7561b7922531c7738d7551a88cab98b-R0wgMjYzNSBPIE9USCBPVEggLSBNZWRpYSBSZWxlYXNlIC0gWFNCSSBBVSBPY3QgJzIy

The Index rose six points in September to 127 points. The increase can largely be attributed to strong jobs growth (+10.2% year-on-year), record high wages growth (+4.6% y/y) and an improvement in time to be paid (down 0.5 days to 23.2 days). These positive factors were partially offset by softer sales growth of +8.8 percent y/y, which is a drop from August's rise of 20.4 percent.

Will Buckley, Country Manager, Xero Australia, said: “The September data shows a fantastic result for jobs growth across all industries, with this month hitting the first double digit growth in over a year, paired with the largest wages growth since our Index started.

“It’s so encouraging to see Australia’s small businesses not only having the confidence in their future to be hiring new staff, but competing with larger organisations in attracting talent by paying higher wages,” says Buckley.

Wages rose 4.6 percent y/y in September, the largest increase since the series began in January 2017. Across the industries, wages growth was led by construction (+5.6% y/y) and manufacturing (+5.5% y/y). Healthcare and social assistance (+3.4% y/y) continued to see the slowest growth y/y.

“Wages in Australia have been slower to respond to tight labour markets compared to New Zealand and the United Kingdom, however the past two months have seen a noticeable acceleration. This is a positive sign for small business staff, and suggests the economy is slowly starting to respond to the record low unemployment rates,” says Louise Southall, Economist, Xero.

Across the states, there was little difference in wages growth - ranging from 4.3 percent y/y in Western Australia to 4.8 percent y/y in the Australian Capital Territory, Tasmania and Victoria.

All states and territories recorded positive jobs growth, in particular New South Wales (+16.1% y/y) and Victoria (+14.4% y/y). The growth was led by the two sectors that were hardest hit by pandemic restrictions, hospitality (+28.9% y/y) and arts and recreation (+35.4% y/y).

“The jobs growth data is particularly positive for the hospitality and arts and recreation industries, two sectors that were hardest hit from the pandemic, but have demonstrated strong recovery over the last few months,” says Buckley.

“Hopefully this will continue as we head into the summer season and as both locals and tourists have the confidence that their plans will no longer be impacted by restrictions,'' says Buckley.

Worth noting is the growth for the agricultural sector at +1.5 percent y/y. While the softest sector, it is the first jobs growth since August 2021, a positive sign as overseas workers are returning to Australia.

Sales slow down, but remain strong

Sales grew 8.8 percent y/y in September, much slower than August's 20.4 percent y/y, however using the CPI for September quarter (7.3% y/y) as a proxy for prices, this suggests that sales volumes are still rising.

Across the states, sales growth was underpinned by strong results across New South Wales and Victoria, both up 12.2 percent y/y, as well as the Australian Capital Territory, up 24.8 percent y/y.

Time to be paid improves

The average wait time for small businesses to be paid fell 0.5 days in August to 23.2 days. This is in line with the 23 day average recorded in the first eight months of 2022. 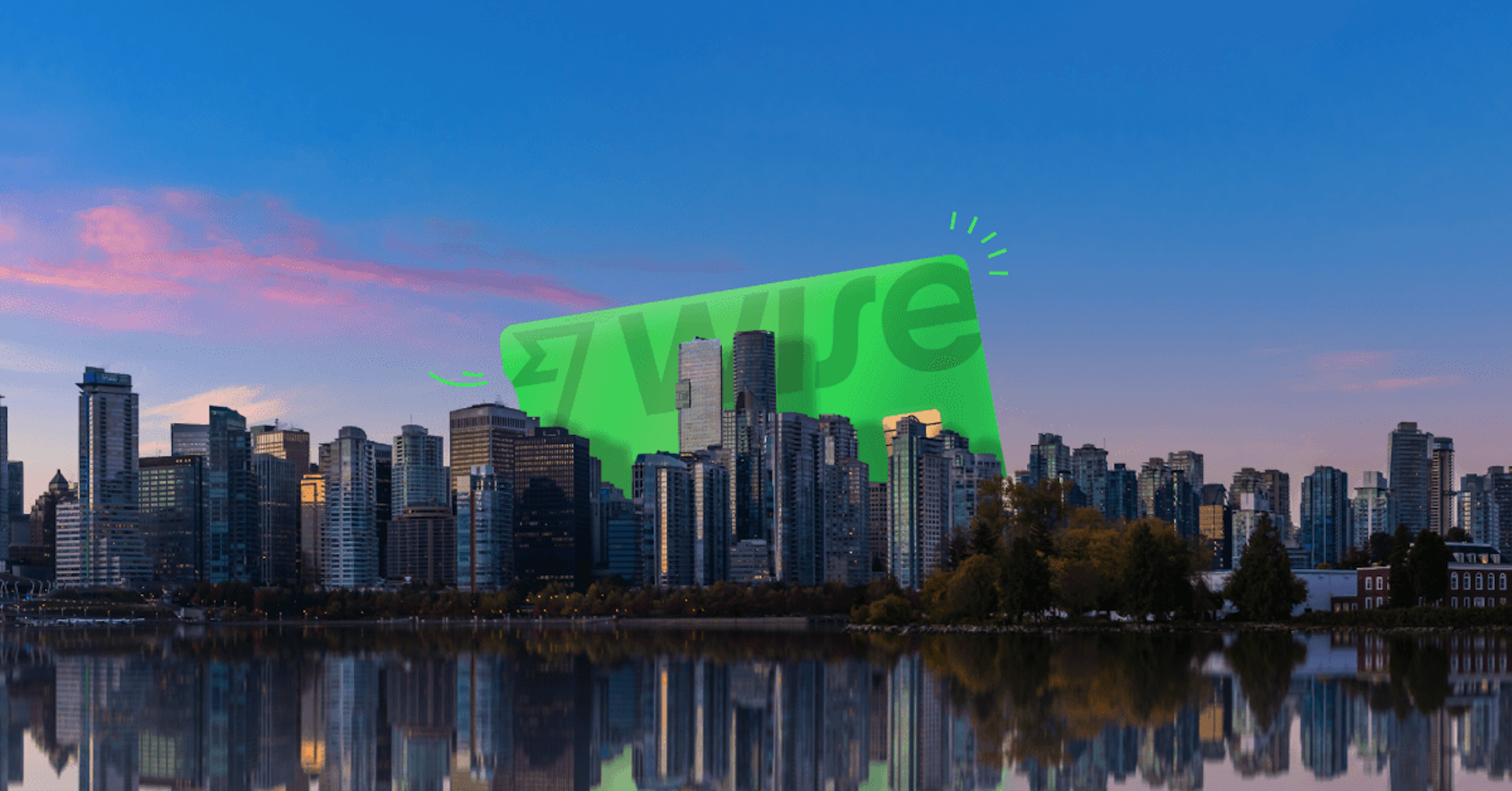 Welcome to our new and improved app