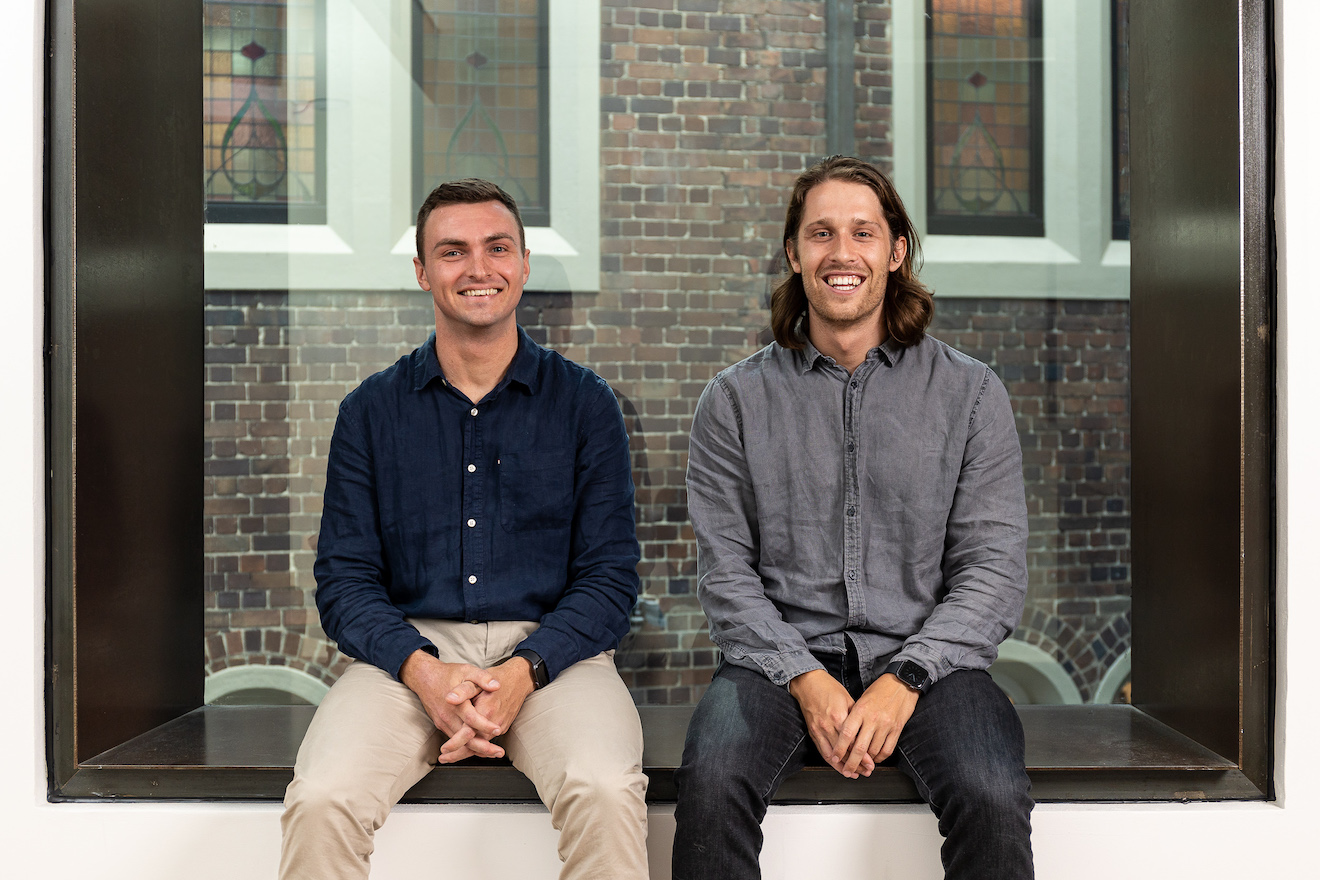 DiviPay solves a common pain point shared by small and large businesses alike: issuing corporate cards to staff whilst staying in control of spending and collecting receipts and accounting data.DiviPay enables businesses to provide employees with an uncapped number of cards that can be used to pay online and instore via Apple Pay and Google Pay. Finance teams and business leaders stay in control of spending via pre-approved budget limits and smart payment rules that lock cards to approved amounts and merchants. As well as a live transaction feed which provides visibility of any transaction, the moment it happens. Once a transaction occurs, DiviPay automatically creates and populates an expense report with merchant data, GL codes, budgets and more and export into the organisation’s accounting system. From March this year, DiviPay will enable organisations to create, approve and automatically pay bills alongside it’s corporate card and expense management products.

To date, DiviPay has issued 20,000 virtual cards for more than 600 organisations that range from professional services and trades, to not-for-profits and large organisations with 500-plus employees. DiviPay’s customers include Western Sydney University, Xero, Canva, Michael Hill and the Autism Association of WA.. DiviPay has been used to process $35 million in business payments – including $24.3 million spent in 2020 alone. In its first year, DiviPay won Emerging App of the Year at the Xero Awards.

In 2016, Daniel and Russell attracted $100,000 in funding for DiviPay from H2 Ventures when they joined its fintech accelerator program. In September 2019, DiviPay received a first instalment of $2.3 million in a Series A funding round from a consortium of investors led by ANZi and which includes Seed Space ventures and Pepper Money CEO Patrick Tuttle. The funding enabled DiviPay to build its engineering team and execute on it’s product vision.

This week, the investment was topped by an additional $1.7 million as part of the same funding round, bringing the total investment in DiviPay to date to over $4 million. The funding will allow DiviPay to build DiviPay’s marketing, sales and engineering teams, and ensureit has the resources needed to grow and broaden its customer base.

Daniel Kniaz, DiviPay’s CEO says: “Up until this year, DiviPay’s customer growth has been mainly through word of mouth. We have built strong advocates of our product because we involved customers in our business journey and truly built a product that solves a common problem. This year, we plan to attract larger customers and will continue to grow our non-profit customer base. Not-for-profits are a sector in need of our product, as their budgets are tight, they have a short reconciliation cycle, and they are unable to get cards from traditional providers. One not-for-profit that we worked with used to drop-off envelopes of cash to their caregivers. With DiviPay they can save hours by instantly issuing virtual corporate cards whilst tracking every dollar spent from our intuitive online platform.”

Ron Spector, ANZi Managing Director and DiviPay board member, says: “DiviPay is a much needed solution in a credit card market that has been ripe for disruption for some time. As an advocate for Australian businesses, ANZi is proud to invest in a product that enables start-ups, micro ventures, established medium-sized businesses and large organisations to streamline their backend processes. The SME sector, in particular, is the lifeblood of our economy, and removing barriers and pain points is crucial to its success. The timing is particularly important as Australia enters its recovery phase out of the pandemic.” 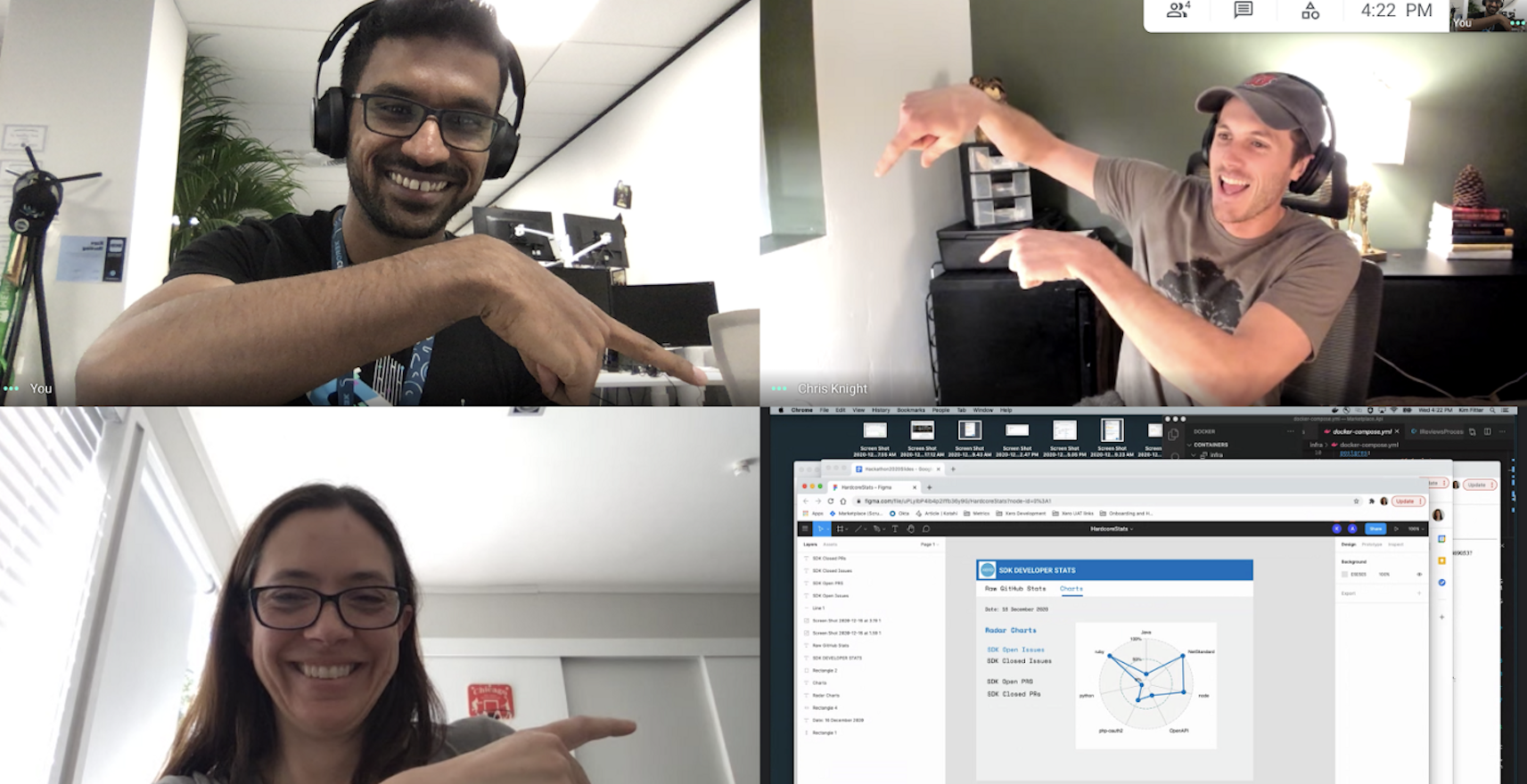 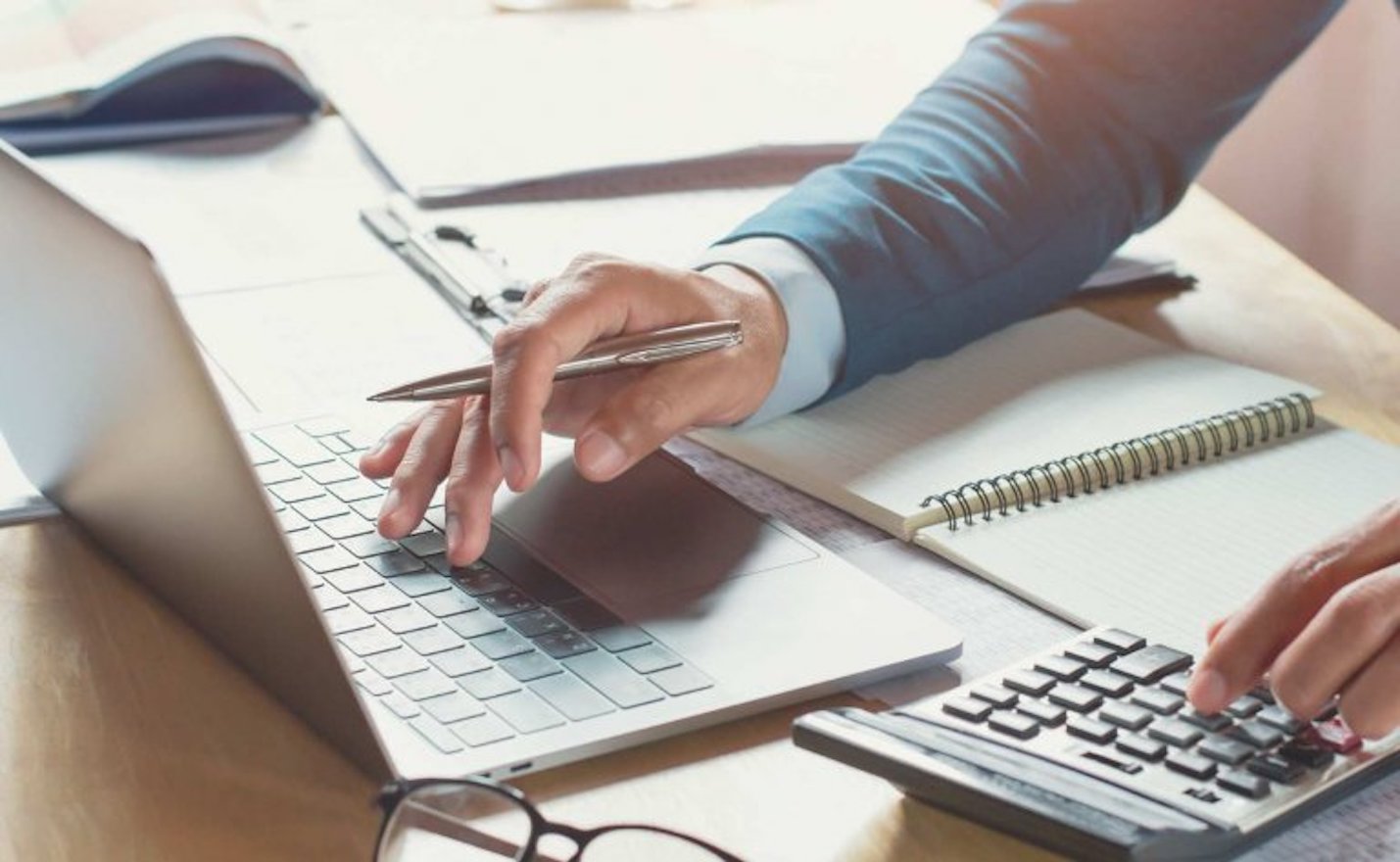 Tools to help your build an awesome business