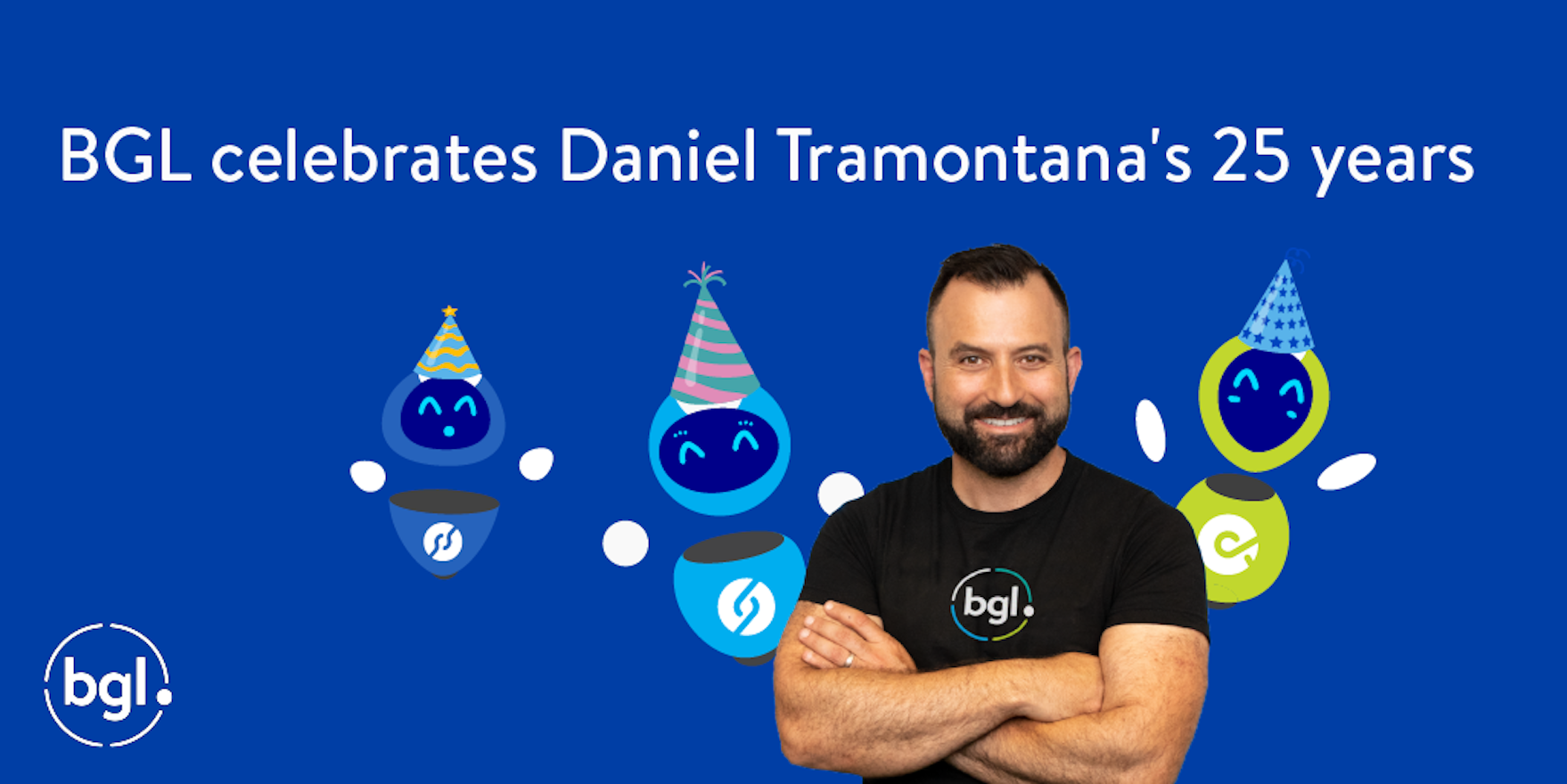 “Daniel joined BGL on 10 February 1997 in the support team. I would never have thought he would still be with us after 25 years”.

1997 was a big year at BGL. Not only did Daniel join the team, but BGL released Simple Fund, Simple Invest and Simple Ledger. Previously, our only software product was the Corporate Affairs System (CAS). Daniel added a new area of competency to our support and training teams as he brought with him a Bachelor of Computer Science & Accounting.

Through his time at BGL, Daniel obtained a Master in Business Administration and a Six Sigma Black Belt qualification.

Daniel’s contribution to BGL has been enormous. From support to client and team training, to helping BGL grow from a business of 10 people to a business of 180 people - he has had his hand in every pie and BGL would not be where it is today without him.

“My BGL journey has been extraordinary” noted Daniel Tramontana. “Our success is directly attributed to the incredibly loyal and committed team of people. To be able to serve and work alongside such talented people has been an honour and a privilege that I do not take for granted. It is with great anticipation that I am able to take the next step and continue to drive and grow the business.”

“I would personally like to thank Daniel” added Lesh. “His contribution over the 25 years has been incredible and I am so privileged to have worked with someone of his calibre for such a long period of time”

To find out more about BGL
Visit our website 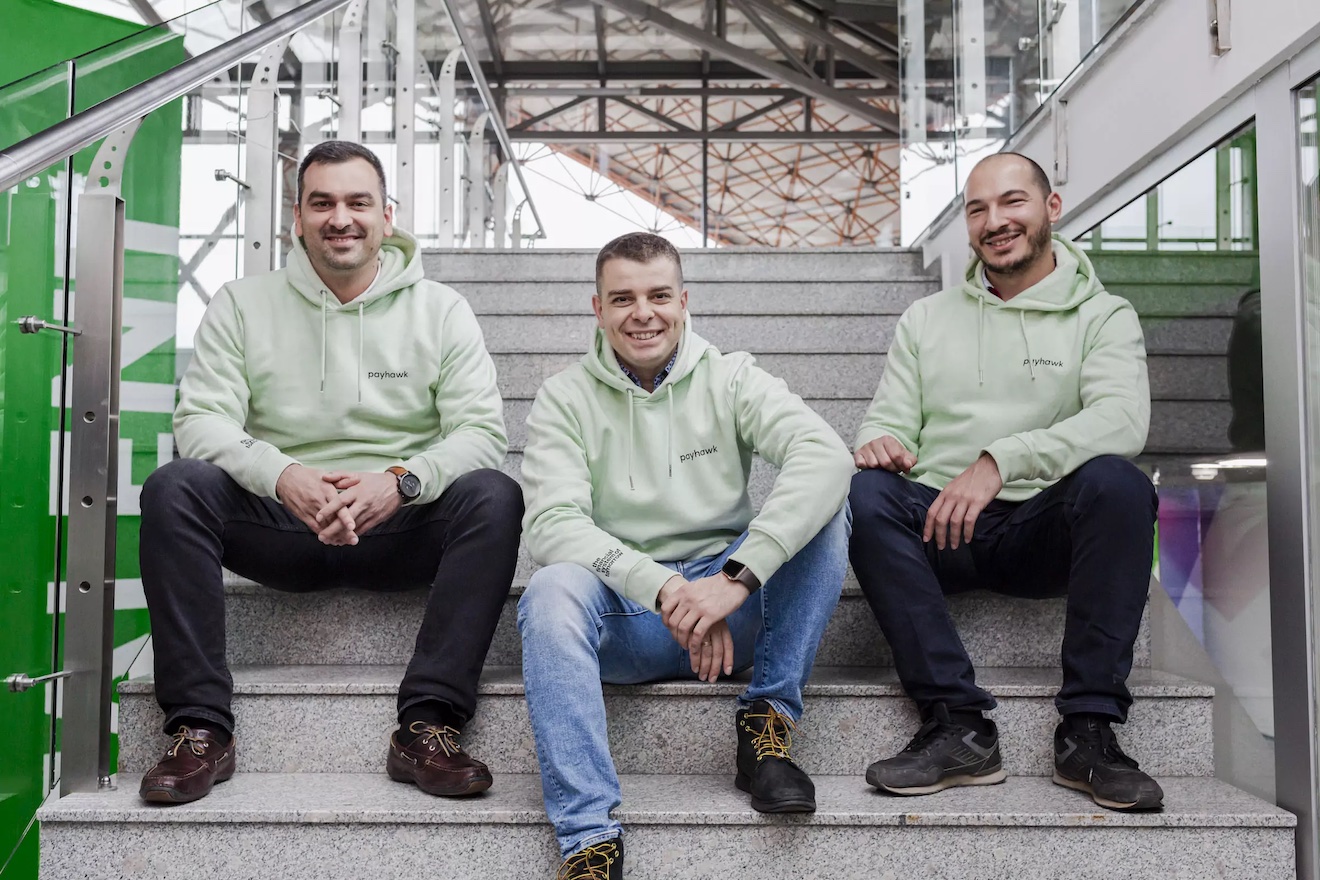 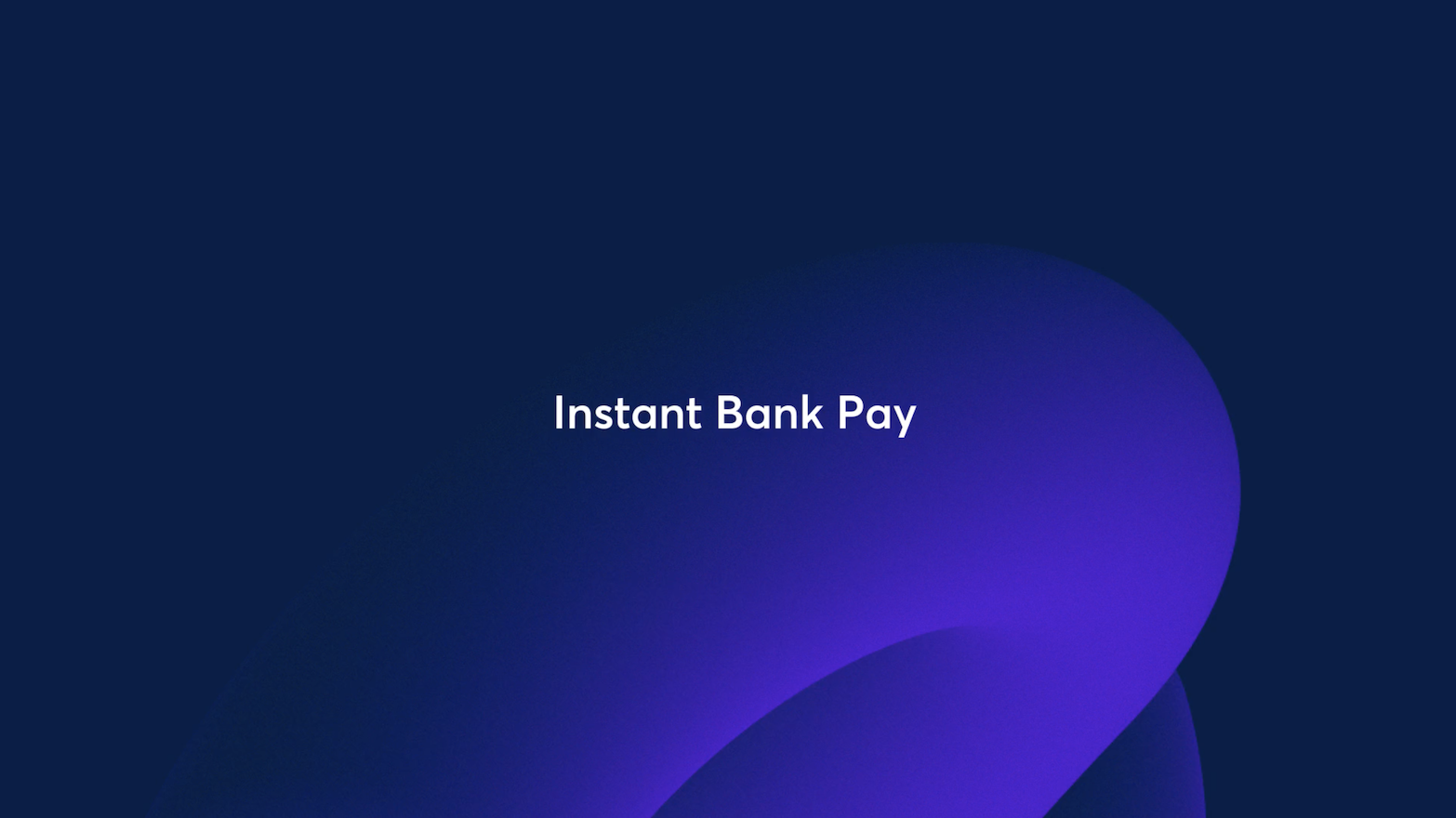 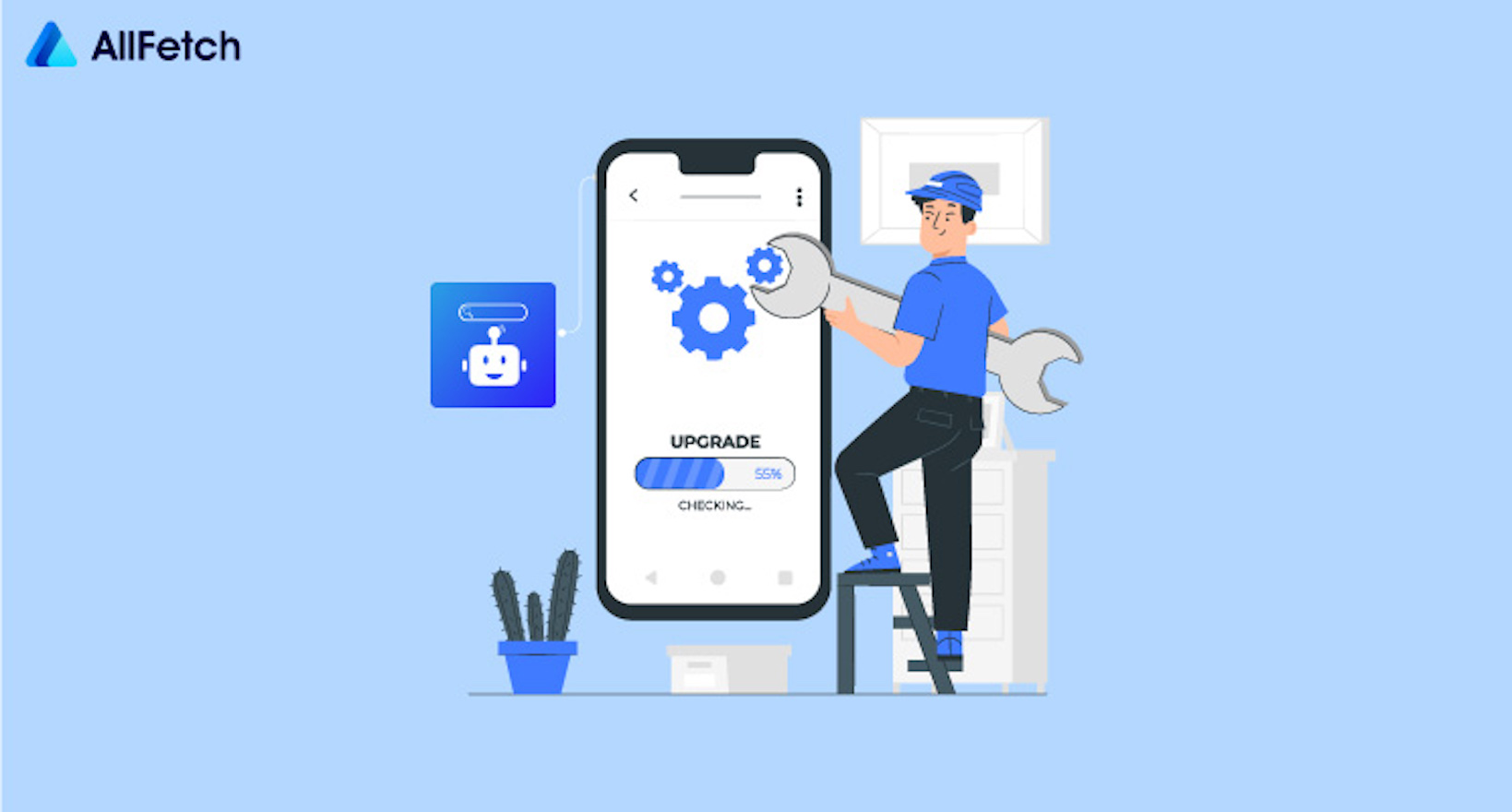