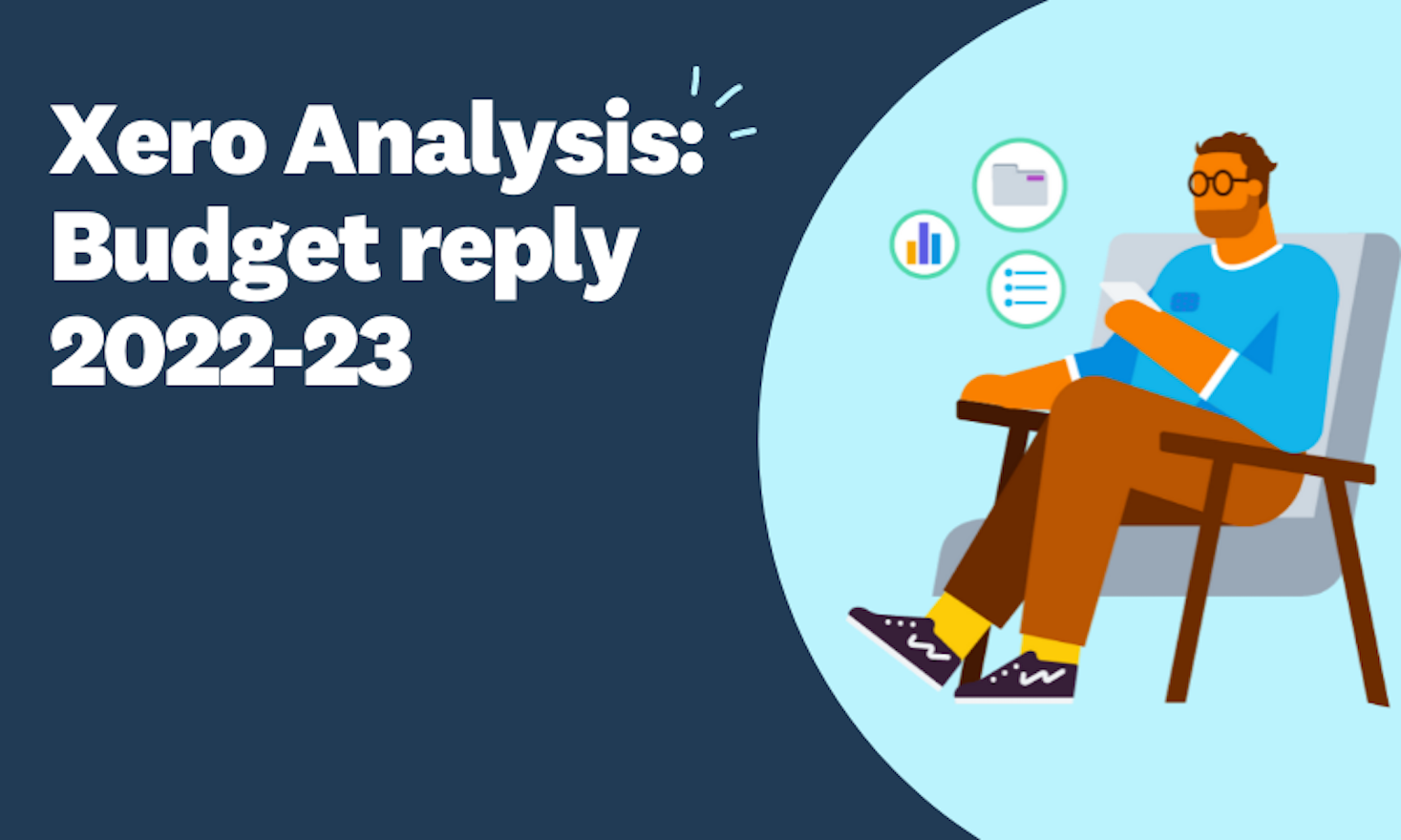 This article originated from the Xero blog. The XU Hub is an independent news and media platform - for Xero users, by Xero users. Any content, imagery and associated links below are directly from Xero and not produced by the XU Hub.
You can find the original post here:
https://www.xero.com/blog/2022/04/budget-reply-speech/

With the next federal election due in a matter of months, the traditional Opposition Leader’s Budget reply speech is likely to be more closely watched this year. As is usual for this speech, the Hon. Anthony Albanese’s reply did not have the same level of policy detail or financial estimates as the Budget papers. Nevertheless, it was an opportunity to get a glimpse of some of the Australian Labor Party’s election policy agenda.

The Opposition has already supported the $8.6 billion cost of living measures announced on Tuesday, covering the Low and Middle Income Tax Offset boost, the six month cut in fuel excise, and the one-off $250 bonus to welfare recipients, which passed Parliament with Opposition support on Wednesday.

The central theme of the speech was the aspiration for longer-term solutions to cost of living pressures – via higher wages, stronger productivity growth and more secure work.

The major new policy announcement was an additional $2.5 billion for aged care to implement some of the recent Aged Care Royal Commission’s recommendations. This includes more nurses in aged care homes, better food and more care time for residents, higher pay for workers and increased oversight by the Aged Care Safety Commissioner.

The Budget reply speech never has the reams of paper and detail that support the actual Budget speech, which makes a direct comparison difficult. Nevertheless, this speech did outline some of the key policy platforms that are likely to feature during the election campaign proper. 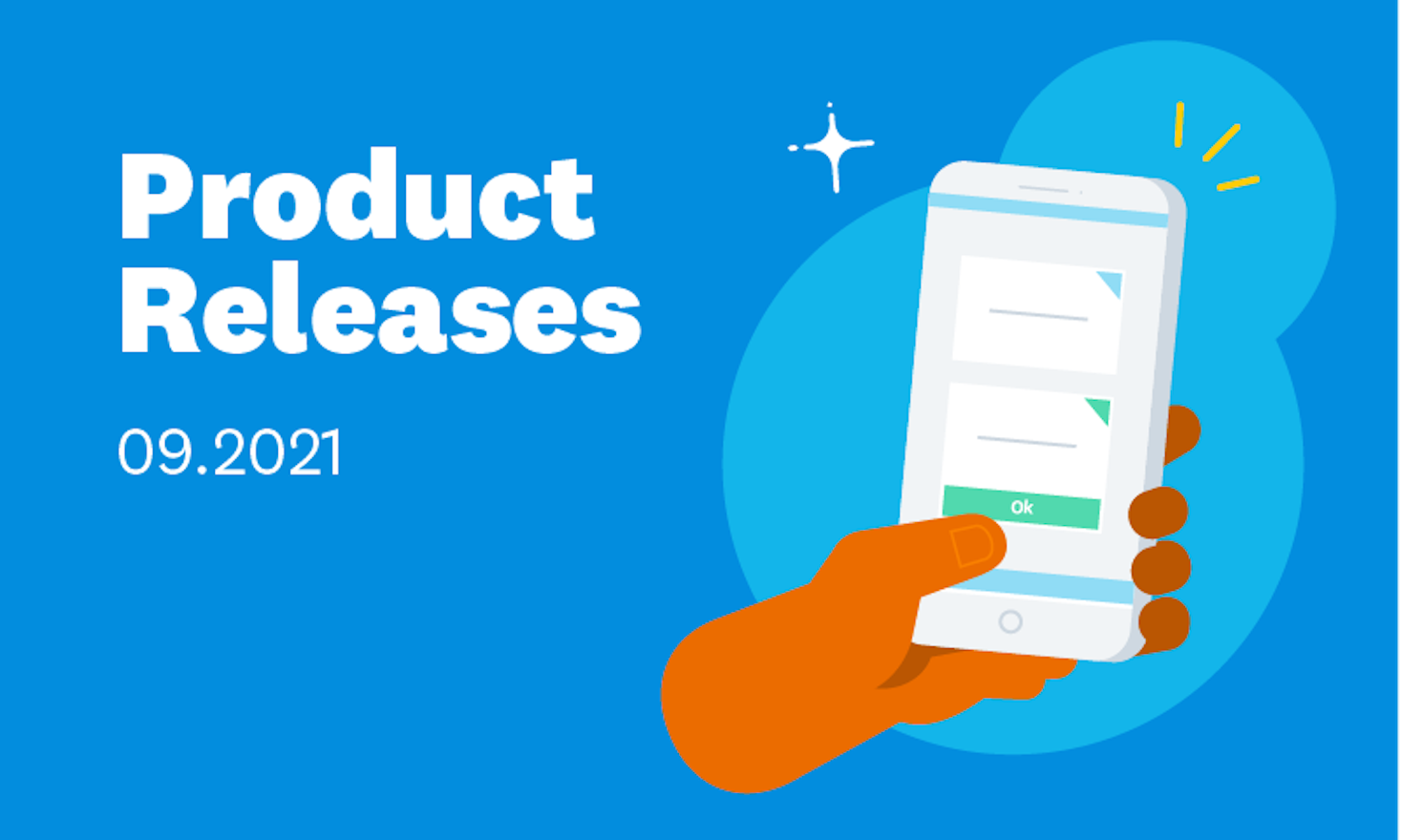 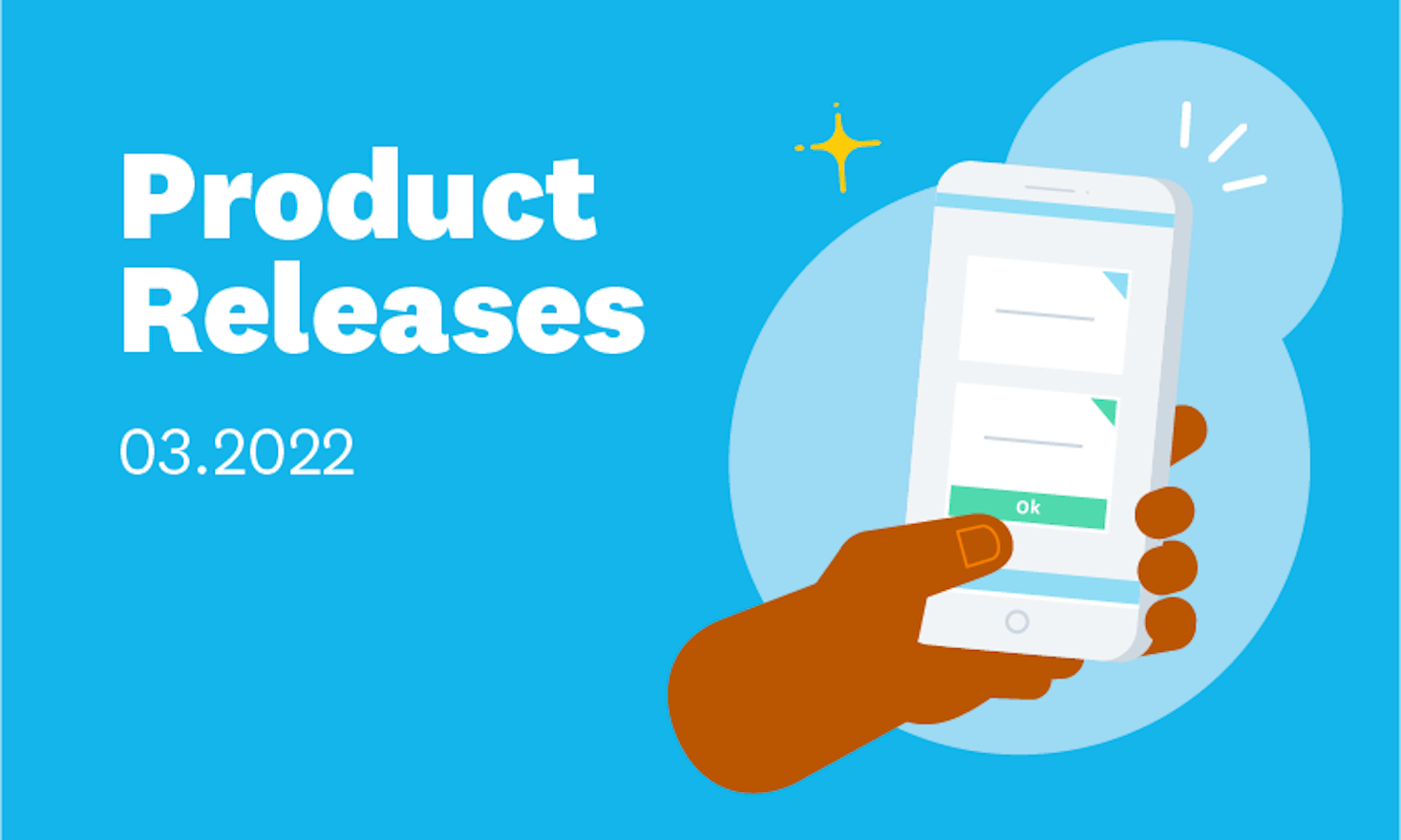