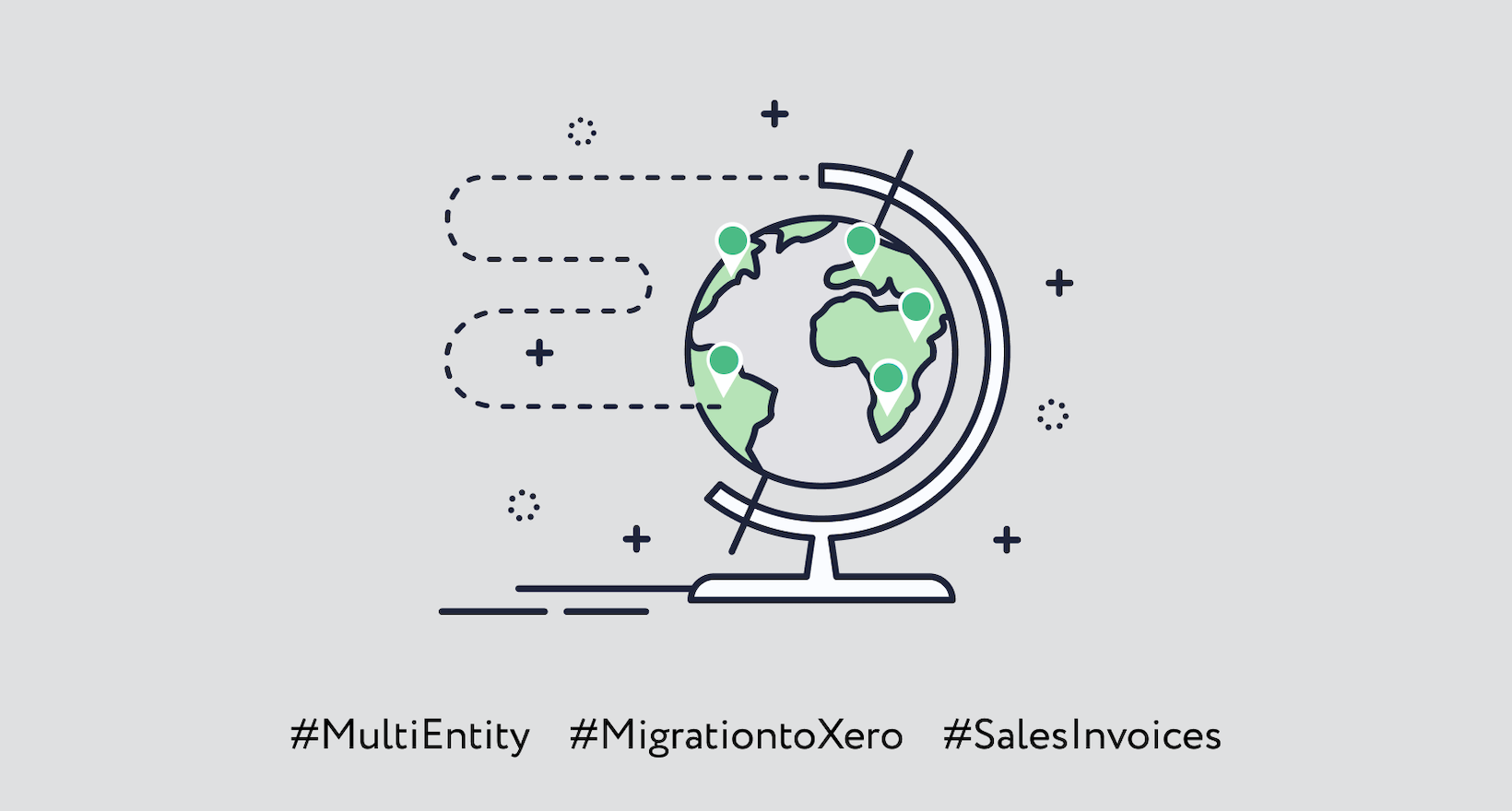 Having migrated from an ERP system to Xero in all the different countries this company operates in, the necessity of having a capable approval solution became strikingly obvious. Workflows, for instance, had to be organised in a way that managers would only see their own department’s invoices – but in Xero it’s not possible to put such restrictions in place. Access to the core finance system had to be limited to shield sensitive data, and it was high time to reorganise the complex approval of expenses.

Luckily, the group’s global financial controller didn’t have to search long for a suitable solution because the ApprovalMax reviews on the Xero Marketplace speak for themselves, and the trial worked out perfectly.

ApprovalMax is now used by all company offices for the authorisation of all kinds of expenses, from stationery to marketing costs to IT infrastructure invoices.

It’s a three-step approval process. First of all, the finance department checks incoming invoices to verify the coding. Then, for cost centre approval, they go to the respective department or practice they will be charged against. The final financial approval is performed by the financial controller.

With ApprovalMax it’s possible to centralise the internal accounts payable management, which enables the company to have people in the same approval chain although they are located in different countries. Invoices are routed on the basis of amounts, cost centres and account codes. Some of the approval matrixes are quite complex, so replicating them in ApprovalMax and having the process run automatically saves a lot of time.

Designing approval rules is easy when you know what you need

Even though this company’s approval rules for accounts payable are extensive, setting them up in ApprovalMax took just about 10 minutes – which proves that a clear approval process design can make this, indeed, an easy task.

One of the favourite ApprovalMax features for companies of this size is the ability to create even complex workflows as and when they need them. The approval rules can be set up on the basis of amount, tracking code, location and other Xero criteria.

The ability to compare side-by-side a bill and the original invoice that’s always attached is really useful during the approval process, especially when expenses are varied and every detail has to be correct.

ApprovalMax has increased the speed of approvals dramatically because there’s no need for manual interventions: the documents enter the approval chain and everyone involved gets email notifications. The mobile app is certainly very handy for approvers who tend to work on the go, just like most people in the modern world. Of course, the company’s internal audits benefit greatly from the audit reports attached to each document in Xero as they provide detailed evidence of approval. 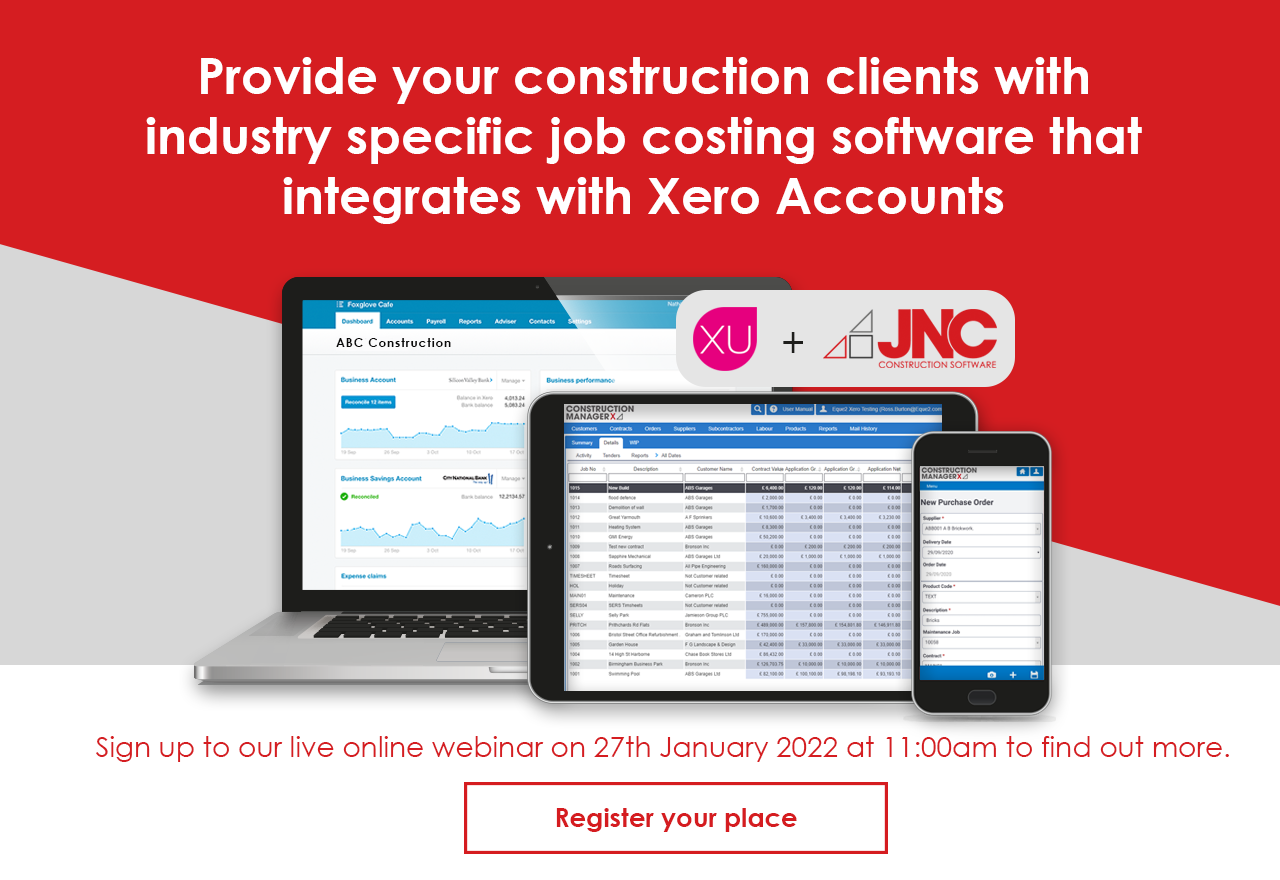 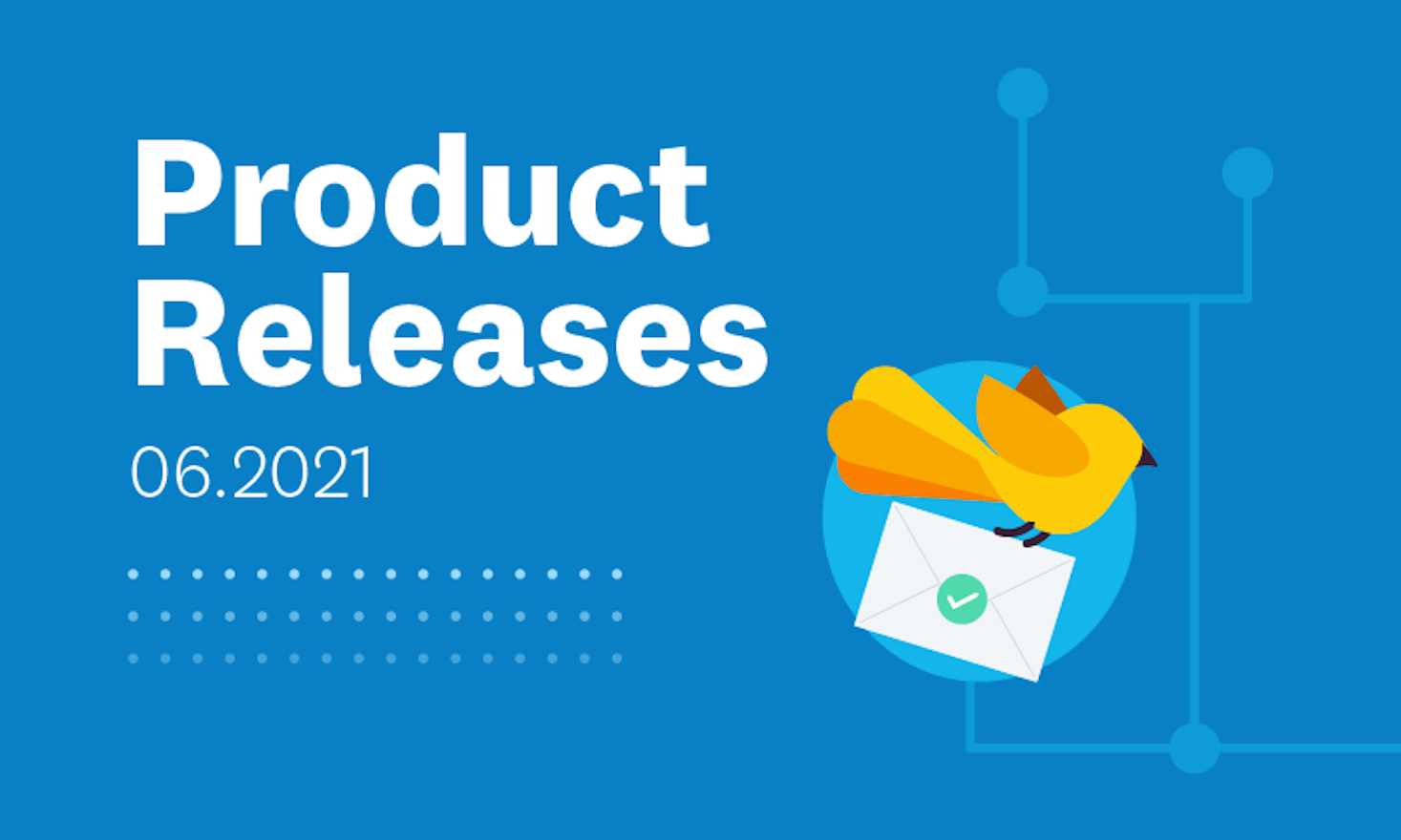 How Receipt Bank is helping you Keep Business Going 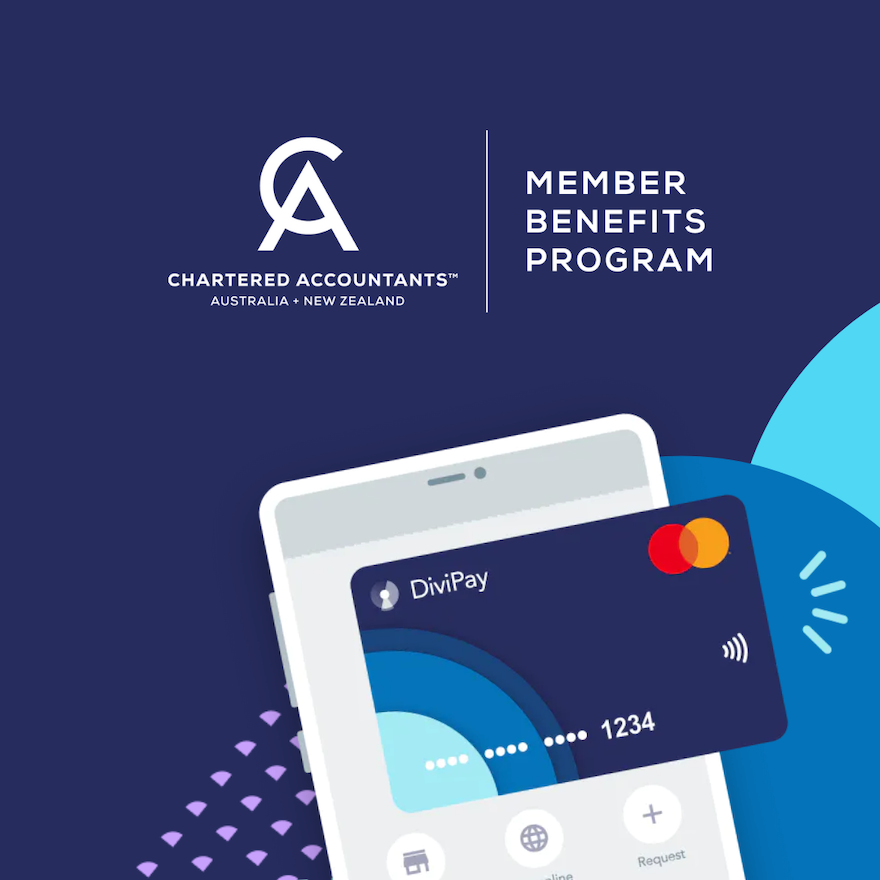