Dawn of Relevance Follows a Decade of Discovery 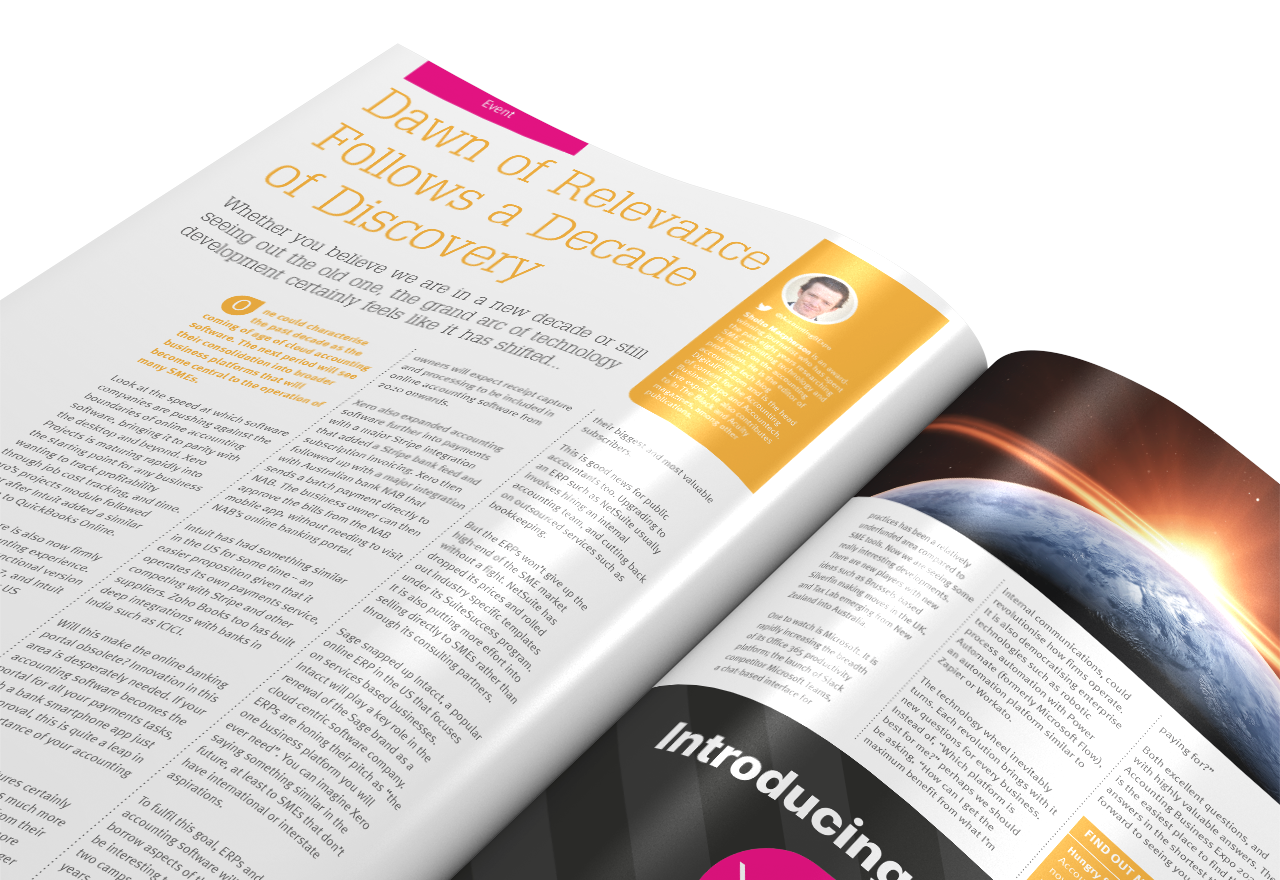 Whether you believe we are in a new decade or still seeing out the old one, the grand arc of technology development certainly feels like it has shifted...

One could characterise the past decade as the coming of age of cloud accounting software. The next period will see their consolidation into broader business platforms that will become central to the operation of many SMEs.   ‍

Look at the speed at which software companies are pushing against the boundaries of online accounting software, bringing it to parity with the desktop and beyond. Xero Projects is maturing rapidly into the starting point for any business wanting to track profitability through job cost tracking, and time. Xero’s projects module followed a year after Intuit added a similar function to QuickBooks Online.

Receipt capture is also now firmly part of the accounting experience. MYOB released a functional version with Smart Bills in 2017, and Intuit added receipt capture for US customers last June.

Last year, Xero took it a step further with the acquisition of a standalone document collection and management app, HubDoc, and included it as part of the Xero subscription. HubDoc pioneered document fetching, and is using Xero’s extra volume to improve its receipt processing ability.

Sage followed suit when it snapped up UK-based AutoEntry, a more robust receipt capture tool, in September. Suffice to say, business owners will expect receipt capture and processing to be included in online accounting software from 2020 onwards.

Xero also expanded accounting software further into payments with a major Stripe integration that added a Stripe bank feed and subscription invoicing. Xero then followed up with a major integration with Australian bank NAB that sends a batch payment directly to NAB. The business owner can then approve the bills from the NAB mobile app, without needing to visit NAB’s online banking portal.

Intuit has had something similar in the US for some time – an easier proposition given that it operates its own payments service, competing with Stripe and other suppliers. Zoho Books too has built deep integrations with banks in India such as ICICI.

All these new features certainly give small businesses much more productivity firepower from their accounting package. The more powerful the package, the longer Xero and others will hold onto their biggest and most valuable subscribers.

This is good news for public accountants too. Upgrading to an ERP such as NetSuite usually involves hiring an internal accounting team, and cutting back on outsourced services such as bookkeeping.

But the ERPs won’t give up the high-end of the SME market without a fight. NetSuite has dropped its prices and rolled out industry specific templates under its SuiteSuccess program. It is also putting more effort into selling directly to SMEs rather than through its consulting partners.

Sage snapped up Intacct, a popular online ERP in the US that focuses on services based businesses. Intacct will play a key role in the renewal of the Sage brand as a cloud-centric software company.

ERPs are honing their pitch as “the one business platform you will ever need”. You can imagine Xero saying something similar in the future, at least to SMEs that don’t have international or interstate aspirations.

To fulfil this goal, ERPs and accounting software will need to borrow aspects of the other. It will be interesting to see where these two camps end up after another 10 years of  competition.

Apps for managing accounting practices has been a relatively underfunded area compared to SME tools. Now we are seeing some really interesting developments. There are new players with new ideas such as Brussels-based Silverfin making moves in the UK, and Tax Lab emerging from New Zealand into Australia.

One to watch is Microsoft. It is rapidly increasing the breadth of its Office 365 productivity platform; the launch of Slack competitor Microsoft Teams, a chat-based interface for internal communications, could revolutionise how firms operate.

It is also democratising enterprise technologies such as robotic process automation with Power Automate (formerly Microsoft Flow), an automation platform similar to Zapier or Workato.

The technology wheel inevitably turns. Each revolution brings with it new questions for every business. Instead of, “Which platform is best for me?” perhaps we should be asking, “How can I get the maximum benefit from what I’m paying for?”

Both excellent questions, and with highly valuable answers. The Accounting Business Expo 2020 is the easiest place to find those answers in the shortest time. I look forward to seeing you there.

Hungry for more? Register for Accounting Business Expo for free now and save $60
Visit our website 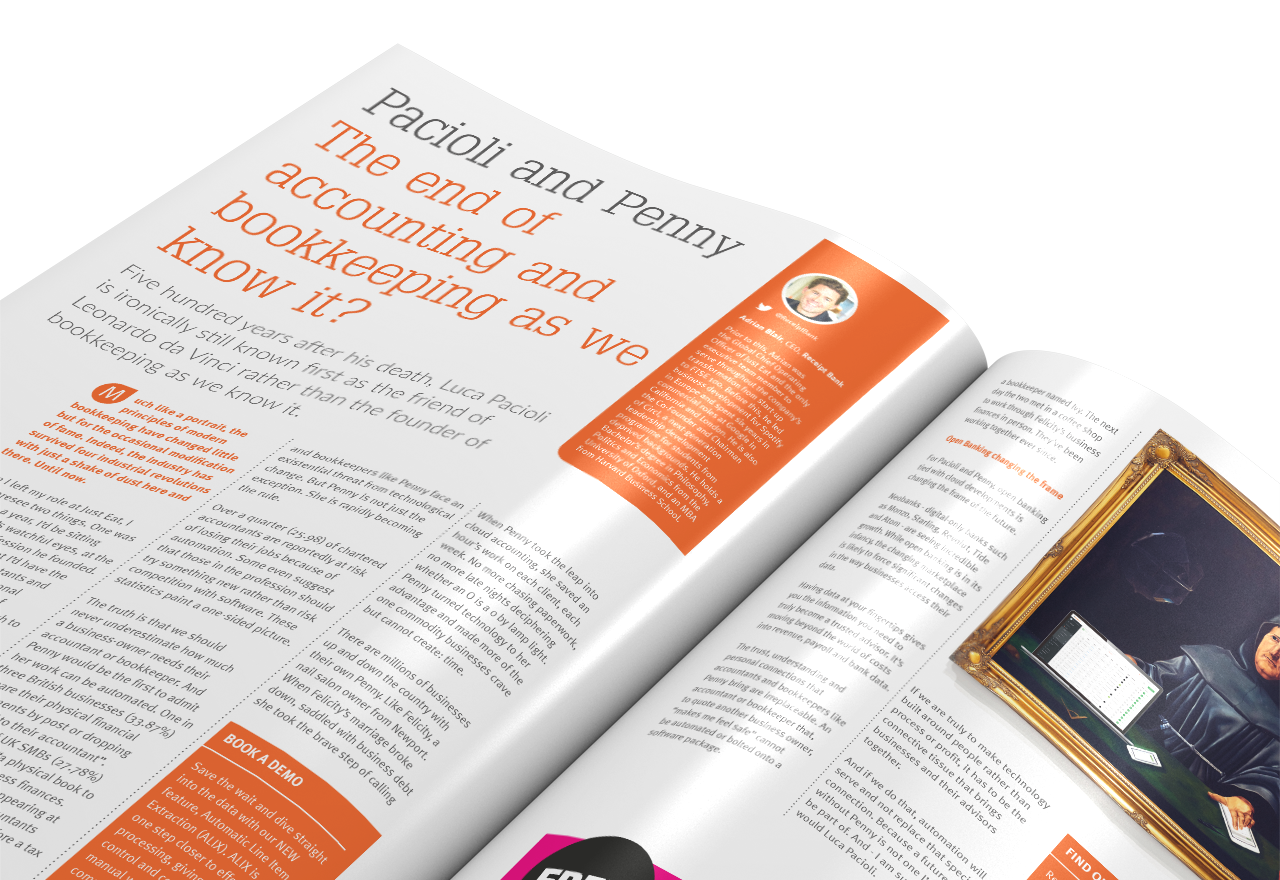 Pacioli and Penny: The end of accounting and bookkeeping as we know it? 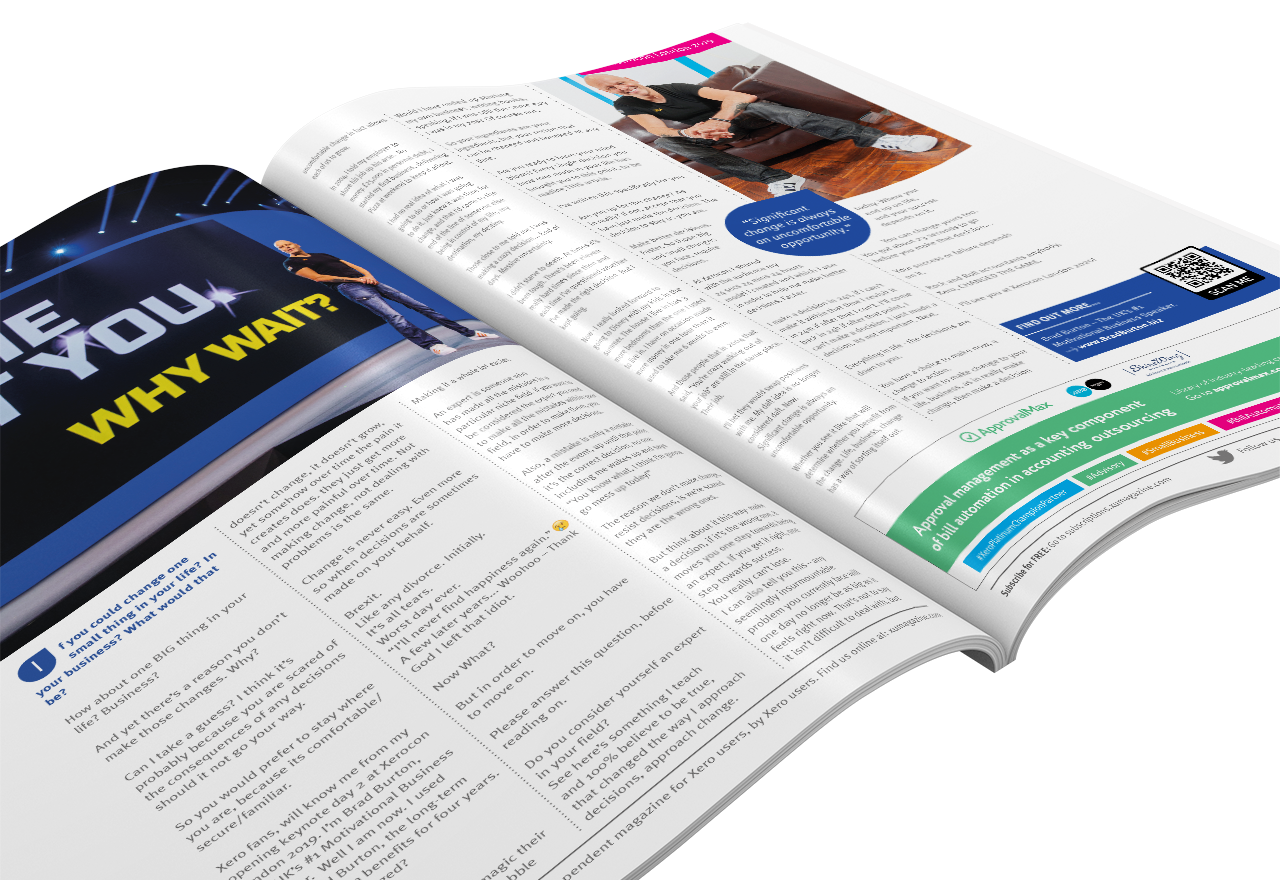 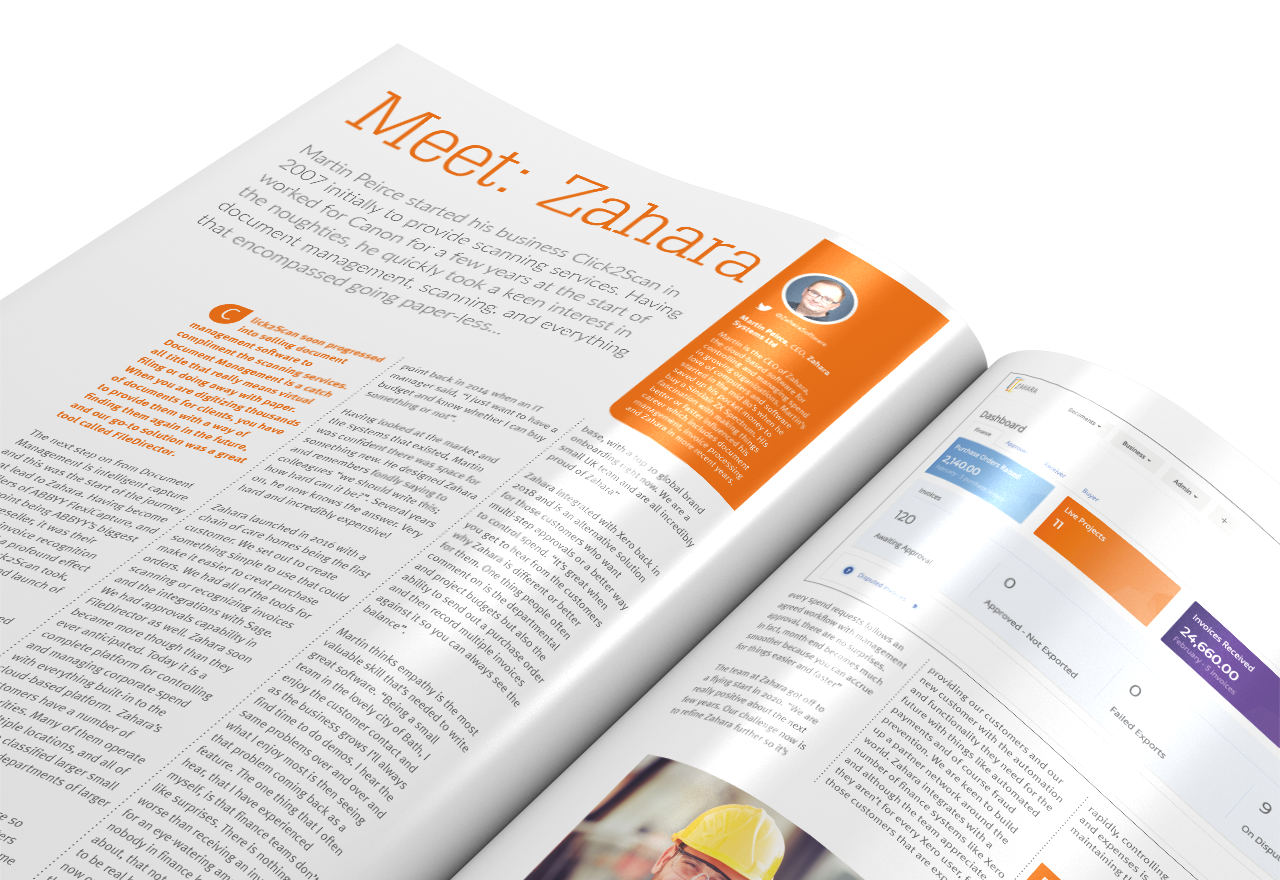