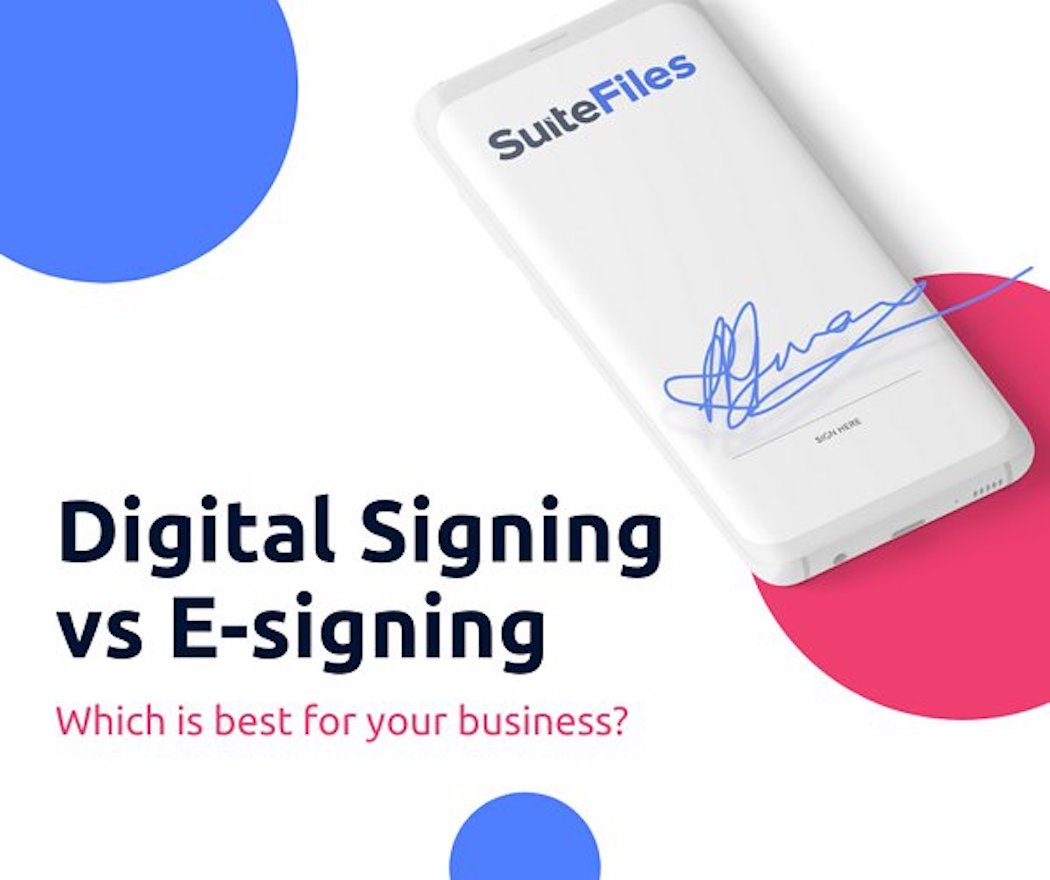 Digital Signing and E-Signing are terms often used interchangeably in everyday conversation, but there’s actually a number of differences between the two, which can end up being incredibly important. As a start point, Digital Signatures are encrypted and offer a data trail so they can’t be tampered with, whereas E-signatures create an agreement based on the intention of signing.

In this blog, we’ll be exploring the other key differences between the two, and guiding you through which may work best for your business:

Key features of a digital signature

Digital signing is a secure alternative to e-signing or the traditional ‘wet’ signature. Software that allows you to send documents to be digitally signed will ensure signatures are encrypted, helping to validate the authenticity of the signature.

The other key feature of a digital signature is the data trail it leaves behind. If you have allowed changes to be made to your document or the document is somehow altered, this trail will highlight not just that the document was tampered with, but also where in the process that tampering occurred. If a signee denies having signed a document, this feature will allow you to verify the origin of the signature you see on the document.

Key features of an E-signature

The main use of an e-signature is to verify the intent of signing an agreement. The e-signature is any symbol, sound or process that applies to a document or contract. These are legally binding once all parties have added their signature and therefore shown their intent of signing. Because the signatures are not encrypted, they can create difficulty when verifying the signee. While an e-signature often looks like a replica of a physical or ‘wet’ signature, it doesn’t have to in order to be valid. An email saying ‘approved’ could in some cases act as an electronic signature.

The e-signing process can be easier to execute so is commonly used to execute agreements and verify validity of documents where there isn’t the need for an encrypted signature.

When deciding whether to use a digital signing or an e-signing software, it’s important to understand the differences, as well as the types of documents you are requesting clients sign. E-signing may suit those who are opting for a simple and less costly system for verifying documents and signing agreements. Digital signing will suit your business if you’re signing documents that are more sensitive in nature, that are being submitted to some government bodies, or where you have clients are particularly interested in security.

Which one is SuiteFiles?

SuiteFiles offers a digital signing feature that allows you to send documents to your clients or customers to sign. While the client will leave an electronic signature on the document (by clicking to sign), when they submit the signature they will also digitally sign the document, providing both the encryption and audit capabilities this feature offers. This process eliminates the ability for any forgery or unwanted eyes on documents and creates the trial of how a document has been accessed and if it has been edited. 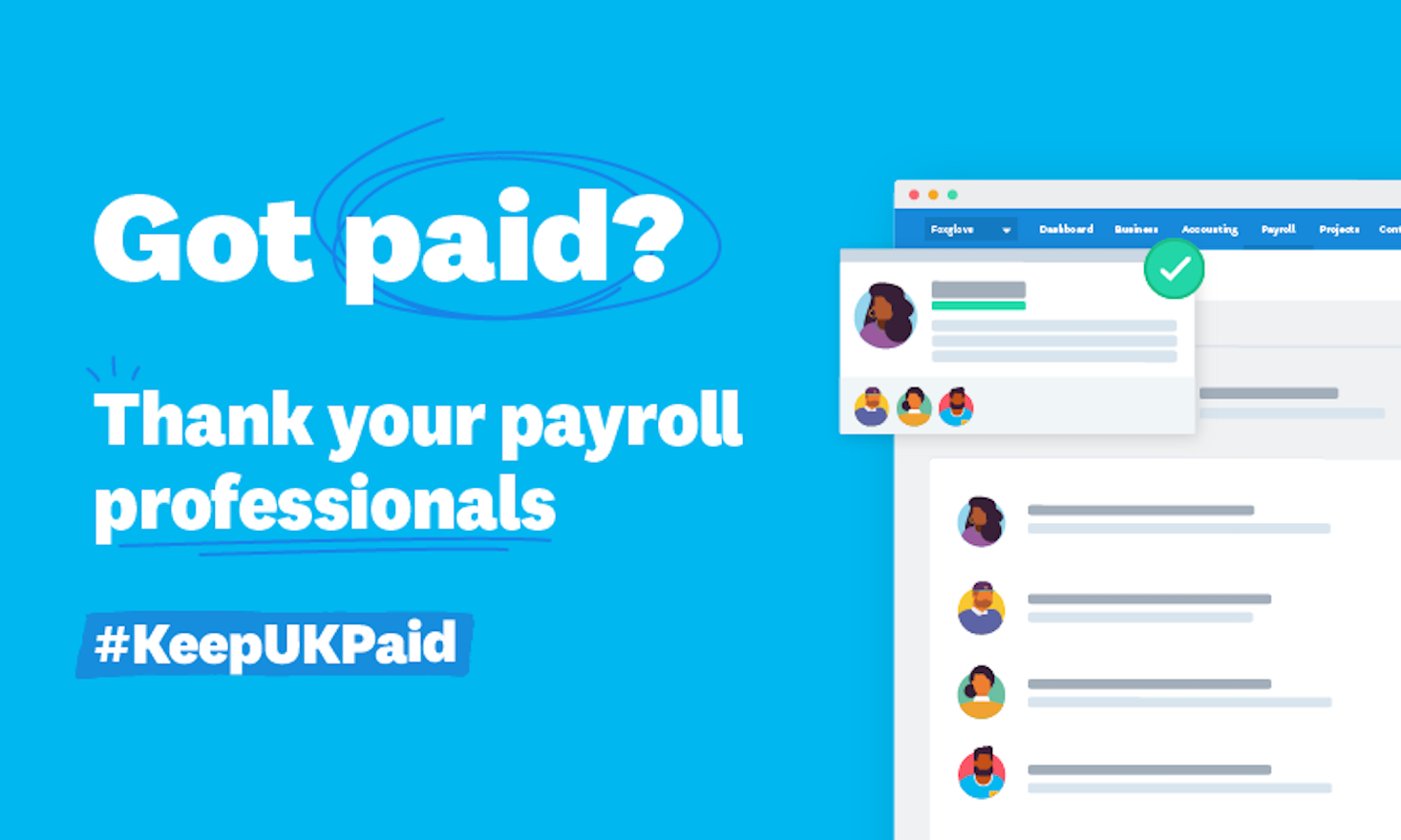 Being “In The Red” and Statement of Cash Flows