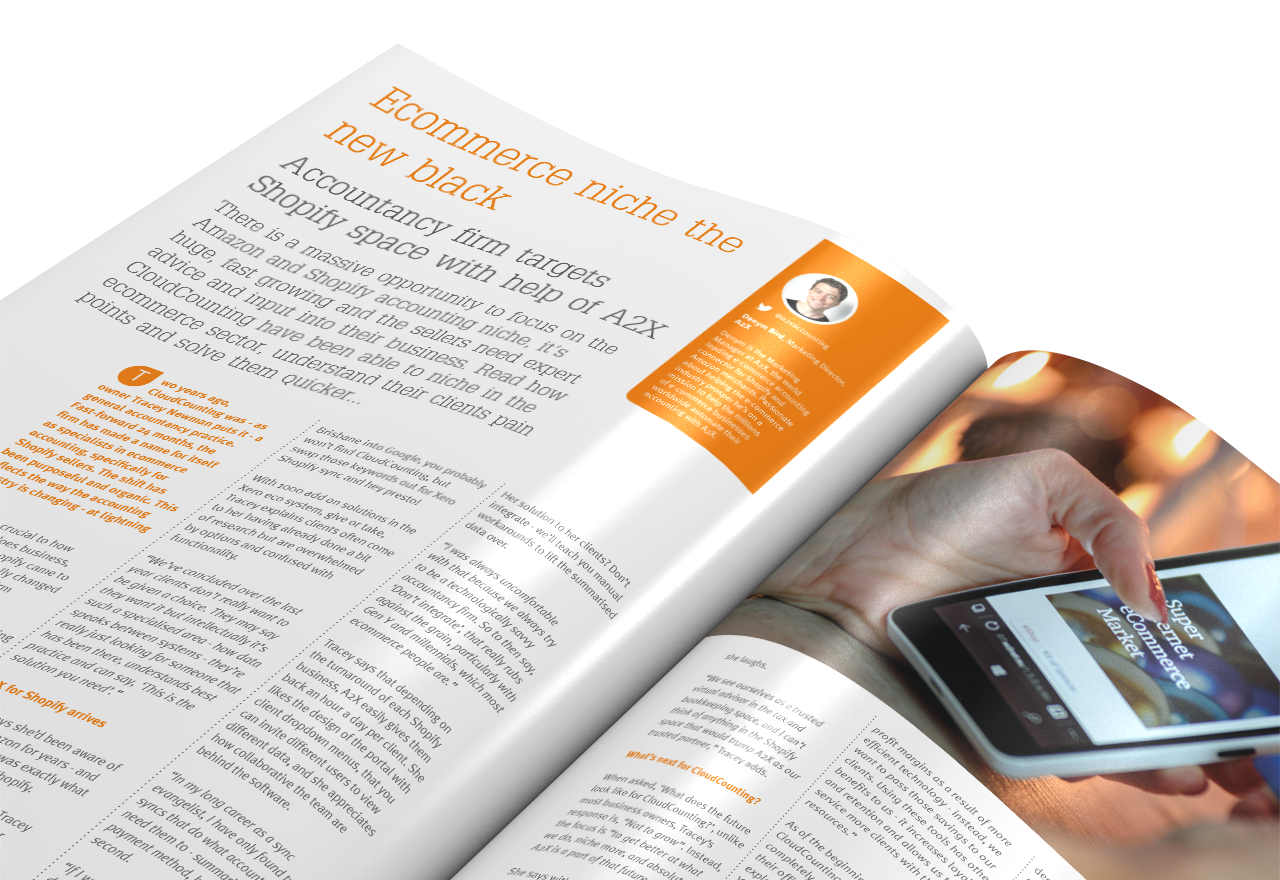 There is a massive opportunity to focus on the Amazon and Shopify accounting niche, it’s huge, fast growing and the sellers need expert advice and input into their business. Read how CloudCounting have been able to niche in the ecommerce sector, understand their clients pain points and solve them quicker...

Two years ago, CloudCounting was - as owner Tracey Newman puts it - a general accountancy practice. Fast-forward 24 months, the firm has made a name for itself as specialists in ecommerce accounting, specifically for Shopify sellers. The shift has been purposeful and organic. This reflects the way the accounting industry is changing - at lightning speed.‍

Technology is crucial to how CloudCounting does business, so when A2X for Shopify came to market, it fundamentally changed the way Tracey and her firm serviced their clients.

For someone who jokes about being an 'oldie' Tracey could easily give the next millennial a good run for their money. Here she talks about why A2X is her connector app of choice, what it means for the future of her business - and why you can no longer be a general-purpose accountant.‍

Target clients not looking for tax agent or bookkeeper‍

If you type tax agent or bookkeeper Brisbane into Google, you probably won't find CloudCounting, but swap those keywords out for Xero Shopify sync and hey presto!

With 1000 add on solutions in the Xero eco system, give or take, Tracey explains clients often come to her having already done a bit of research but are overwhelmed by options and confused with functionality.‍

“We’ve concluded over the last year clients don’t really want to be given a choice. They may say they want it but intellectually it’s such a specialised area - how data speaks between systems - they’re really just looking for someone that has been there, understands best practice and can say, ‘This is the solution you need’.”‍

Tracey says she'd been aware of A2X for Amazon for years - and knew the sync was exactly what they needed for Shopify.

Before A2X for Shopify, Tracey explains there was no other solution that would send summarised information to Xero. Her solution to her clients? Don't integrate - we'll teach you manual workarounds to lift the summarised data over.‍

“I was always uncomfortable with that because we always try to be a technologically savvy accountancy firm. So to then say, ‘Don’t integrate’, that really rubs against the grain, particularly with Gen Y and millennials, which most ecommerce people are.”‍

Tracey says that depending on the turnaround of each Shopify business, A2X easily gives them back an hour a day per client. She likes the design of the portal with client dropdown menus, that you can invite different users to view different data, and she appreciates how collaborative the team are behind the software.‍

“In my long career as a sync evangelist, I have only found two syncs that do what accountants need them to - summarise by payment method, by day. A2X is the second“If I was younger and had my day again, I would absolutely be building out APIs for other apps,” she laughs.‍

“We see ourselves as a trusted virtual advisor in the tax and bookkeeping space, and I can’t think of anything in the Shopify space that would trump A2X as our trusted partner,” Tracey adds.‍

When asked, "What does the future look like for CloudCounting?", unlike most business owners, Tracey's response is, “Not to grow”. Instead, the focus is “to get better at what we do, niche more, and absolutely A2X is a part of that future.”‍

She says with A2X they have more confidence theyíre providing their clients with the best service possible.‍

“Clients convert very easily if you’re a subject matter authority and they can tell you know what you’re talking about. They’re always looking for new ways to bundle as much software and value into their monthly-fee packages as they can - including negotiations with A2X.]“We’re very much of the mind that we don’t necessarily increase our profit margins as a result of more efficient technology - instead, we want to pass those savings to our clients. Using these tools has other benefits to us - it increases loyalty and retention and allows us to service more clients with the same resources.”

“We’re very much of the mind that we don’t necessarily increase our profit margins as a result of more efficient technology - instead, we want to pass those savings to our clients. Using these tools has other benefits to us - it increases loyalty and retention and allows us to service more clients with the same resources.”

As of the beginning of September, CloudCounting is also becoming completely virtual - moving out of their offices in Brisbane. Tracey explains they want to work with Gen Y’s and millennials, “tech people that speak our language.”‍

Goodbye to the general accountant‍

Tracey's advice for her fellow peers? Niche, and then niche again.

She says accounting is moving away from compliance type functions at a startling rate. There's also endless chatter in the industry about offshoring and diminishing jobs for young people. She understands that perspective but says it is no longer possible to be a general-purpose accountant.

As ecommerce Shopify accountants, she recognises that Cloud Counting has a specific market and says the deeper the niche, the smarter you can be - that's something clients will recognise and want to follow.

To find out more about A2X
Visit our website 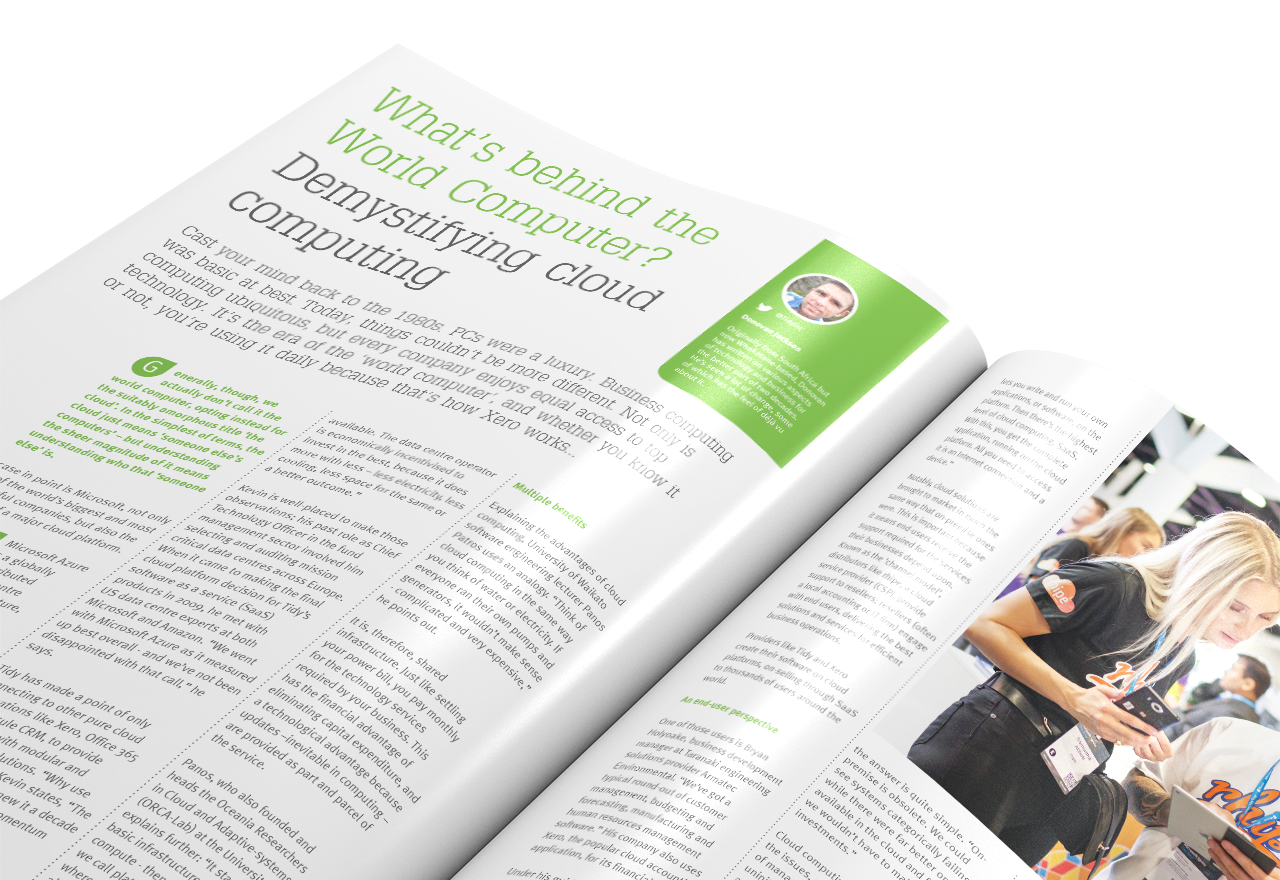 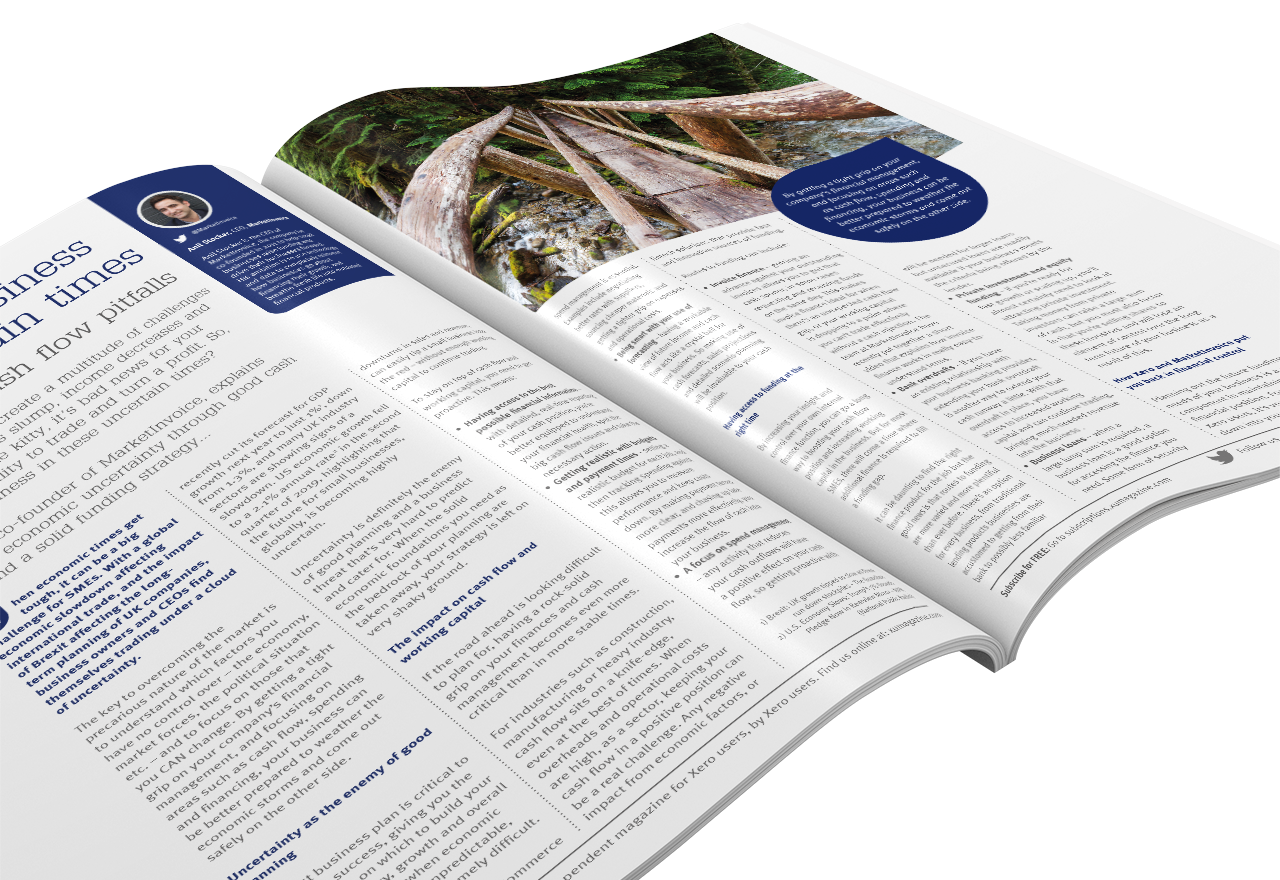 Funding your business through uncertain times 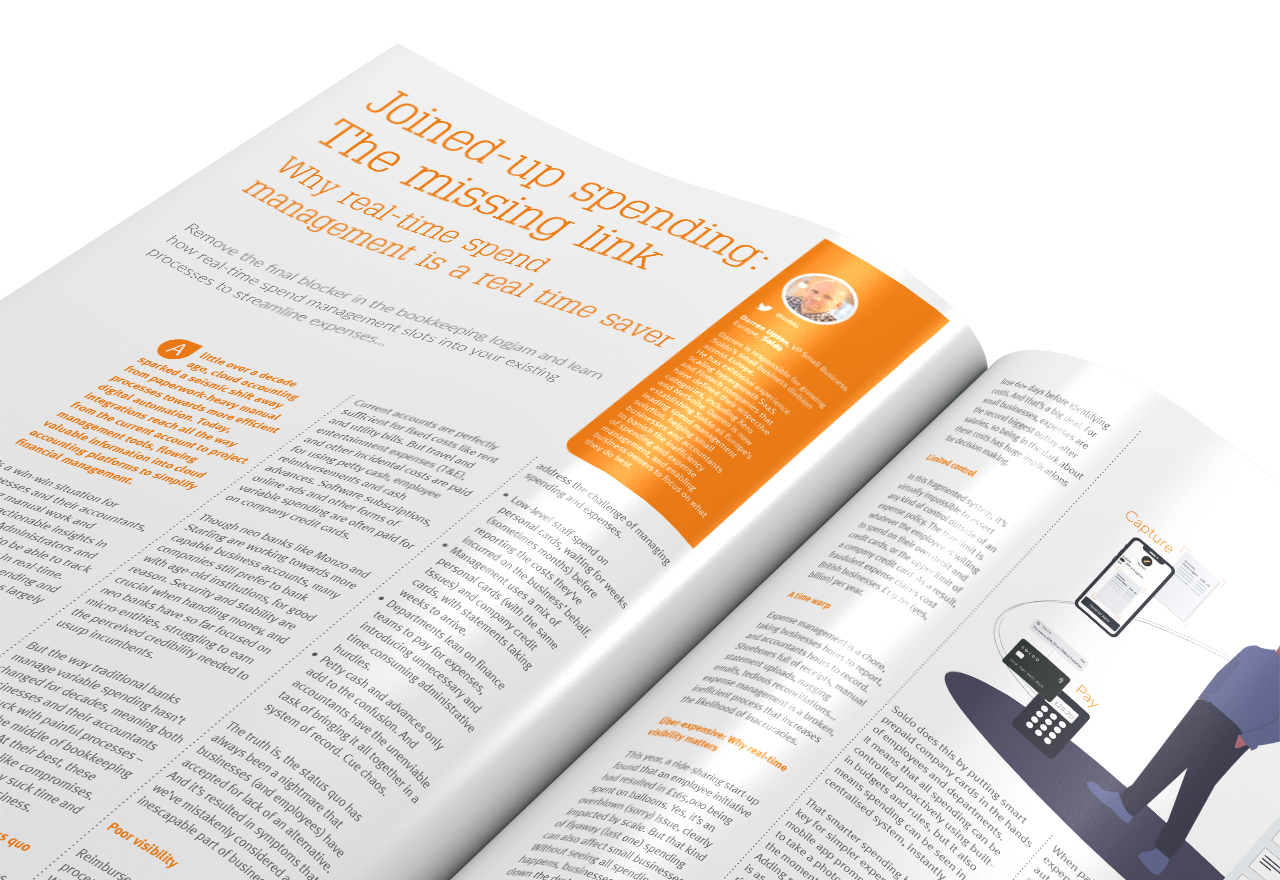 Joined-up spending: The missing link – Why real-time spend management is a real time save 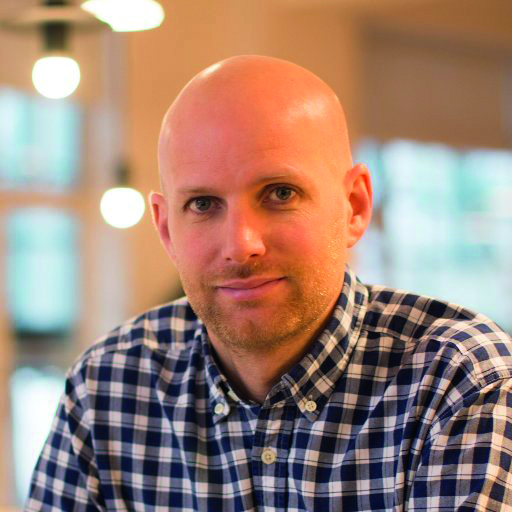