Fathom named as one of Australia's Top 100 Innovators 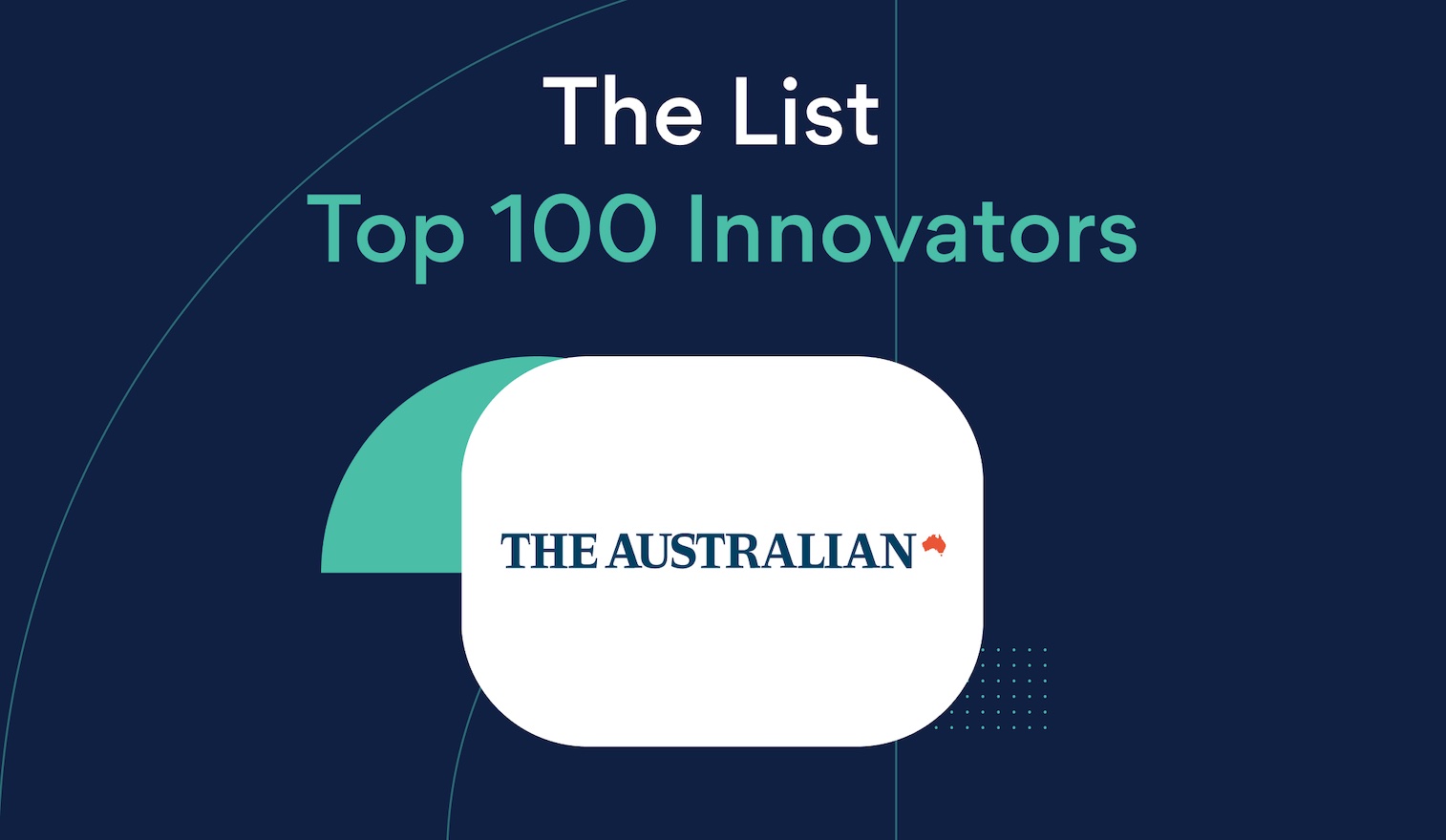 Fathom has just been named in The Australian’s inaugural list of 100 top innovators for 2021, which celebrates the future-focused leaders and companies who are elevating Australia’s status as an “innovation nation”.

A world-class advisory panel of ten experts contributed to the list, among them David Gonski, Julie Bishop and Atlassian Work Futurist, Dominic Price.

David Swan, Editor of The List: Australia’s Top 100 Innovators, and Paul Howes, National Managing Partner, Enterprise, KPMG Australia said that we all have a role to play in driving the innovation that will lead to Australia’s continuing success.

“We are proud to celebrate the ideas, individuals and businesses moving us forward as a nation and on the global stage. These are the people and organisations who are rethinking, reorienting, and reinventing how we do what we do.”

Fathom is recognised alongside other innovation leaders Canva, Afterpay and Airwallex. There are 13 companies listed in the Business and Software category alongside Fathom, including Dovetail, Deputy, SafetyCulture, Employment Hero and Octopus Deploy.

“We just found the people who are doing really unique, innovative things and the stuff that people would want to learn about,” says Swan.

“These are examples of Australian-born innovators who are exporting their ideas to the global stage and bit-by-bit transitioning our workforce into the jobs of the future.”

David Watson, Fathom Co-Founder said that the recognition was a credit to everyone at Fathom.

“We’re passionate about the businesses we serve and finding unique solutions to help them grow. We foster a culture of innovation at Fathom that reimagines how businesses can make courageous financial decisions with tools that provide clarity and confidence,” said Watson.

“The whole team plays a pivotal role in nurturing this innovation that helps to future-proof the economy,” he said.

The List: Australia’s Top 100 Innovators emphasises that Australian innovation is at an inflection point.

“The next generation of founders and companies are coming through, and they're bringing our economy – and Australia's future – along with them.” 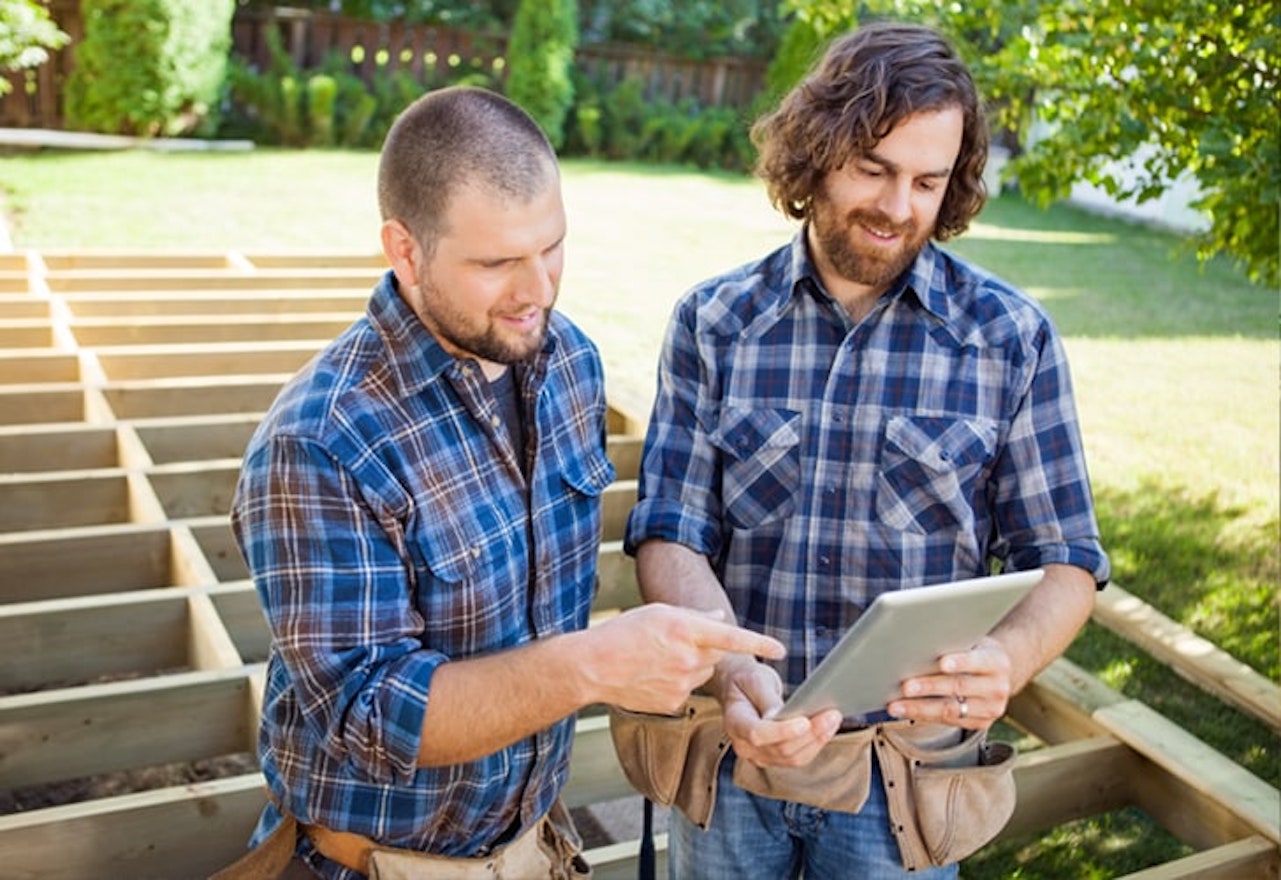 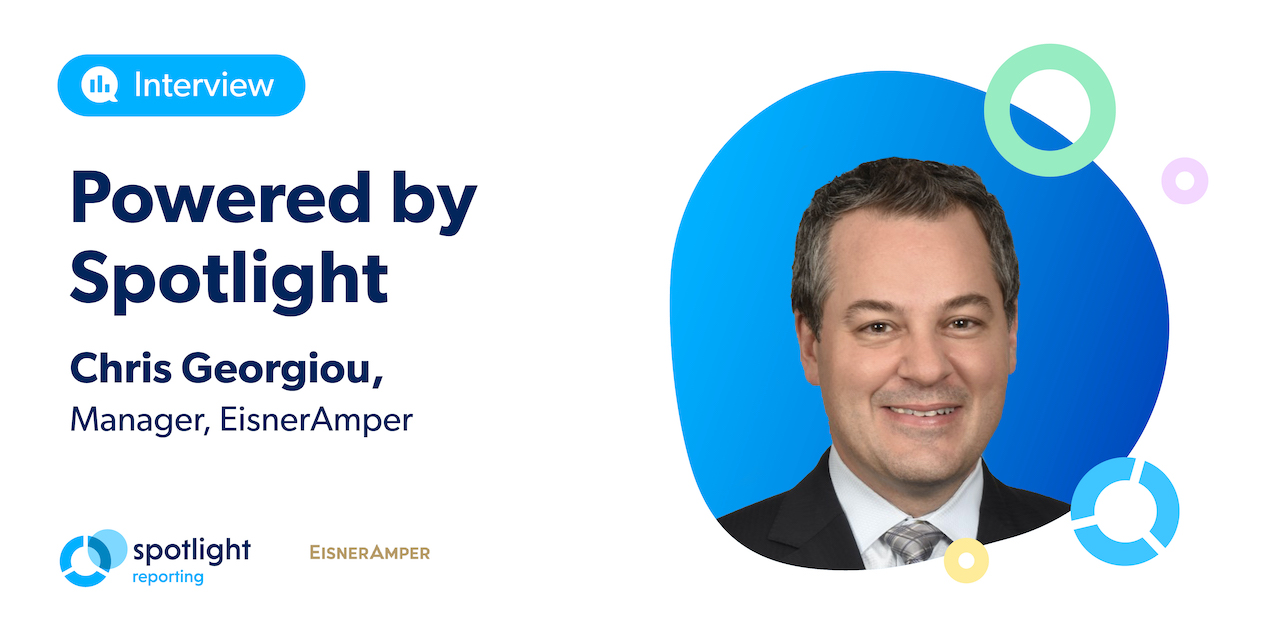 Powered By Spotlight: Two minutes with Chris Georgiou from EisnerAmper 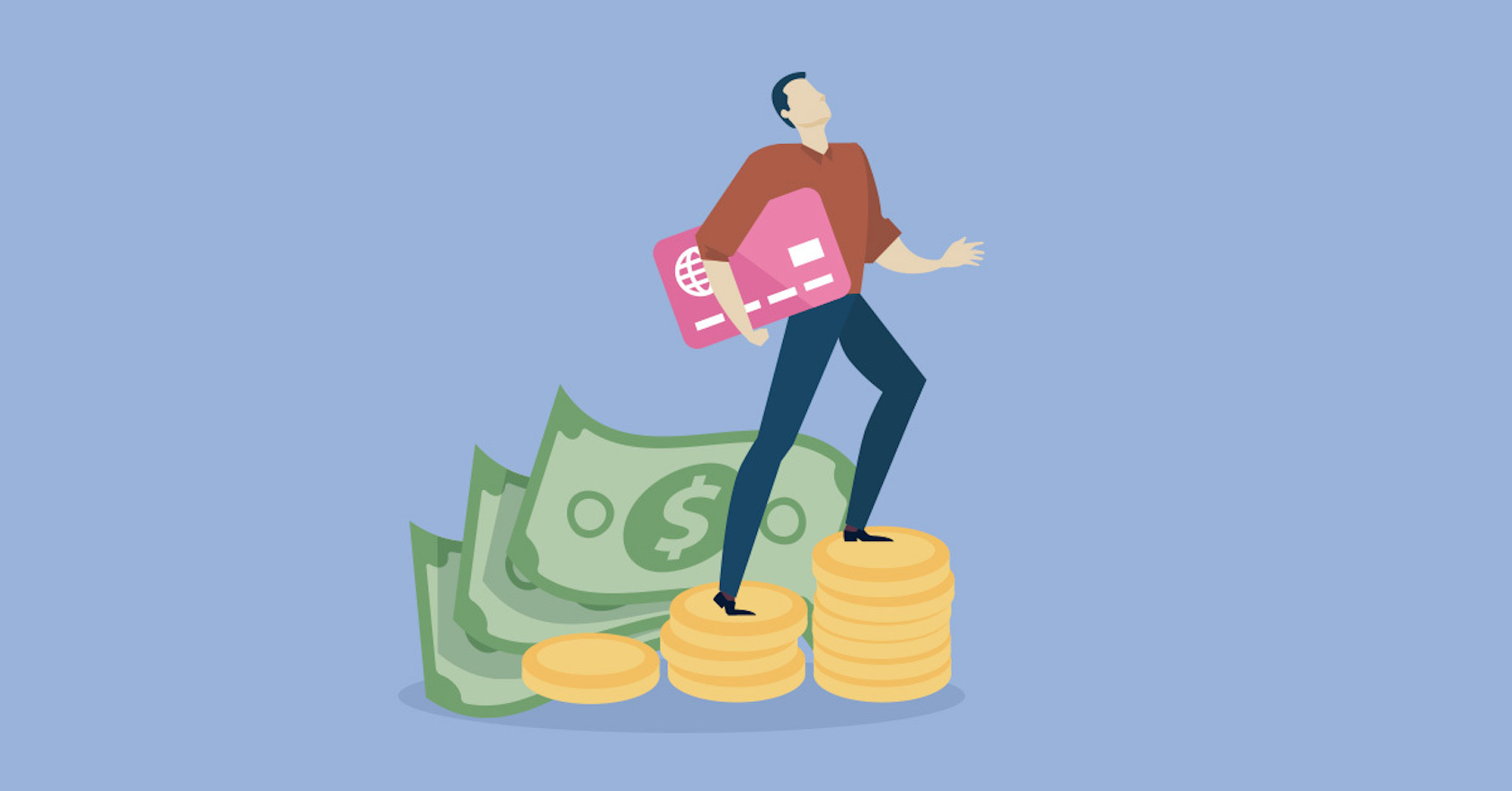