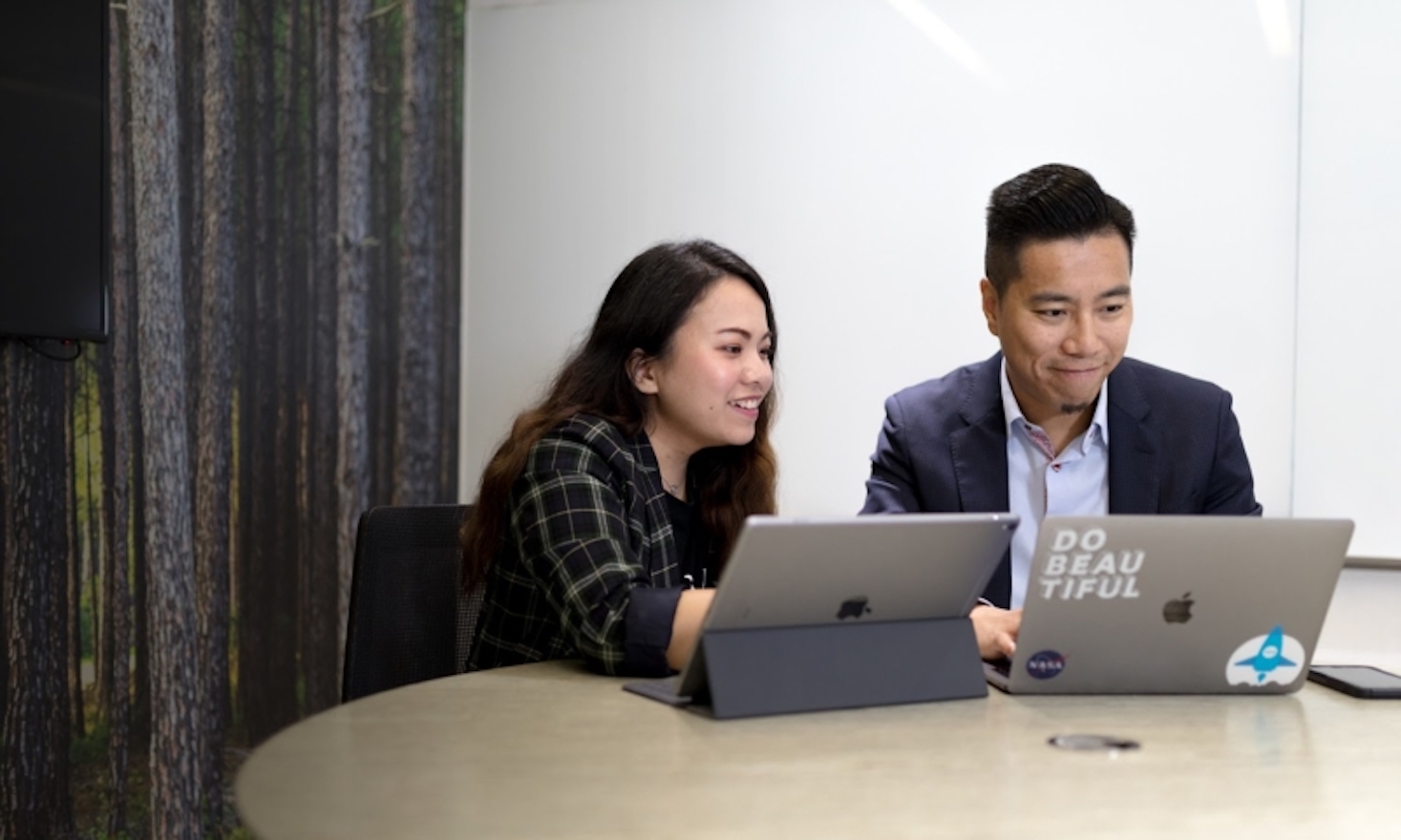 This article originated from the Xero blog. The XU Hub is an independent news and media platform - for Xero users, by Xero users. Any content, imagery and associated links below are directly from Xero and not produced by the XU Hub.
You can find the original post here:
https://www.xero.com/blog/2021/03/february-2021-xsbi/

We saw multiple short, localised lockdowns in Australia and New Zealand in response to new COVID-19 cases. While the impact of these lockdowns on February data, particularly jobs, was telling, it does not necessarily mean permanent jobs were lost. We’ll know more next month when March data is released, but it’s likely to mean that non-salaried staff who didn’t work during the restriction period did not get a payslip.

In Australia, with the government’s JobKeeper payments coming to an end for businesses and Brisbane going into lockdown, it’s a reminder that we continue to face uncertainty. While businesses in the area would have been eyeing up a very much needed busy Easter weekend, this shock lockdown would have changed the short-term outlook for many businesses that have just started navigating life after JobKeeper.

As talks continue around a ‘Tasman bubble’ and the UK eyes restaurants starting to reopen from as early as next month, I hope to be able to share an improvement in these figures, particularly jobs figures, in the near future.

Here’s a closer look at our XSBI February 2021 data.

It’s pleasing to see that revenue improved in all three regions (Australia, New Zealand and the UK) in the 12 months to the end of February, compared to January’s results. There were also upward revisions to our data for both December and January, which is an improvement on the data when it was first reported. Revisions like this occur when a portion of our users are slower than usual to update their data through the Xero platform. During the end-of-year holiday period of December/January business owners and their accountants, like most people, take a break, hence the delay in updating.

Positive revenue figures in Australia and New Zealand are propped up by the manufacturing industry, which saw improvements of 13% and 8% year-on-year respectively.

While it’s great to see revenues looking more positive than they did in the last couple of months, service industries are still taking a hit. In the UK, where the hospitality industry in particular is still closed to face-to-face business, it’s not surprising there was a 43% drop in revenue year-on-year. In New Zealand and Australia, where there is still no international tourism, hospitality revenue dropped 14% and 8% respectively, year-on-year.

In the UK, small business jobs figures are looking promising, having risen slowly every month for the past five months. These figures are buoyed by industries not affected by COVID-19 restrictions, particularly information, media and telecommunications (+10.2% since March 2020), professional services (+5.5%), retail trade (+4.7%) and construction (+2.5%). However, the ongoing restrictions on the hospitality industry (down 19.1%) and arts & recreation (down 20.7%) are dragging down the overall figures.

Read more about our monthly metrics for February in our XSBI updates:

Or, visit the XSBI webpage. 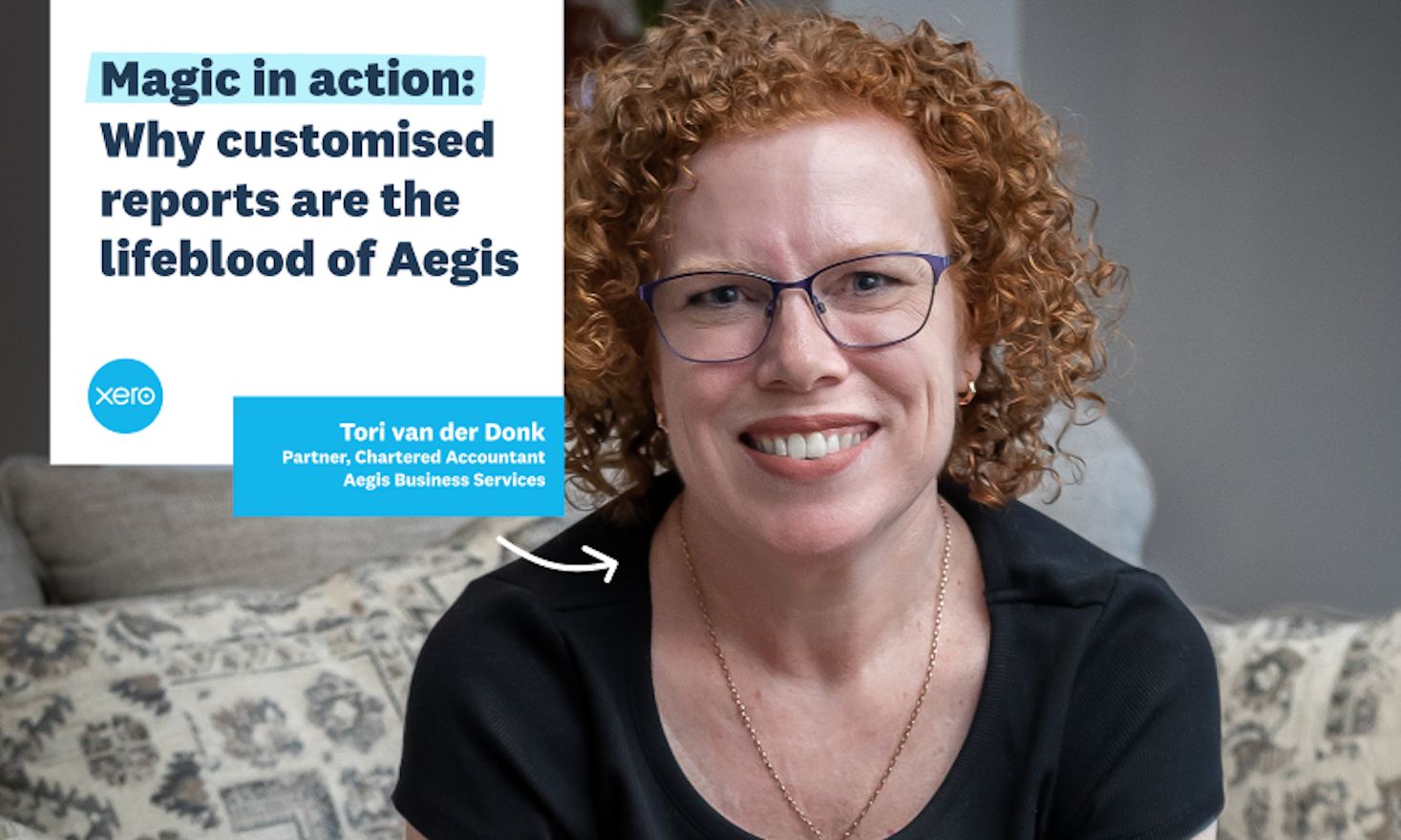 Magic in action: Why customised reports are the lifeblood of Aegis 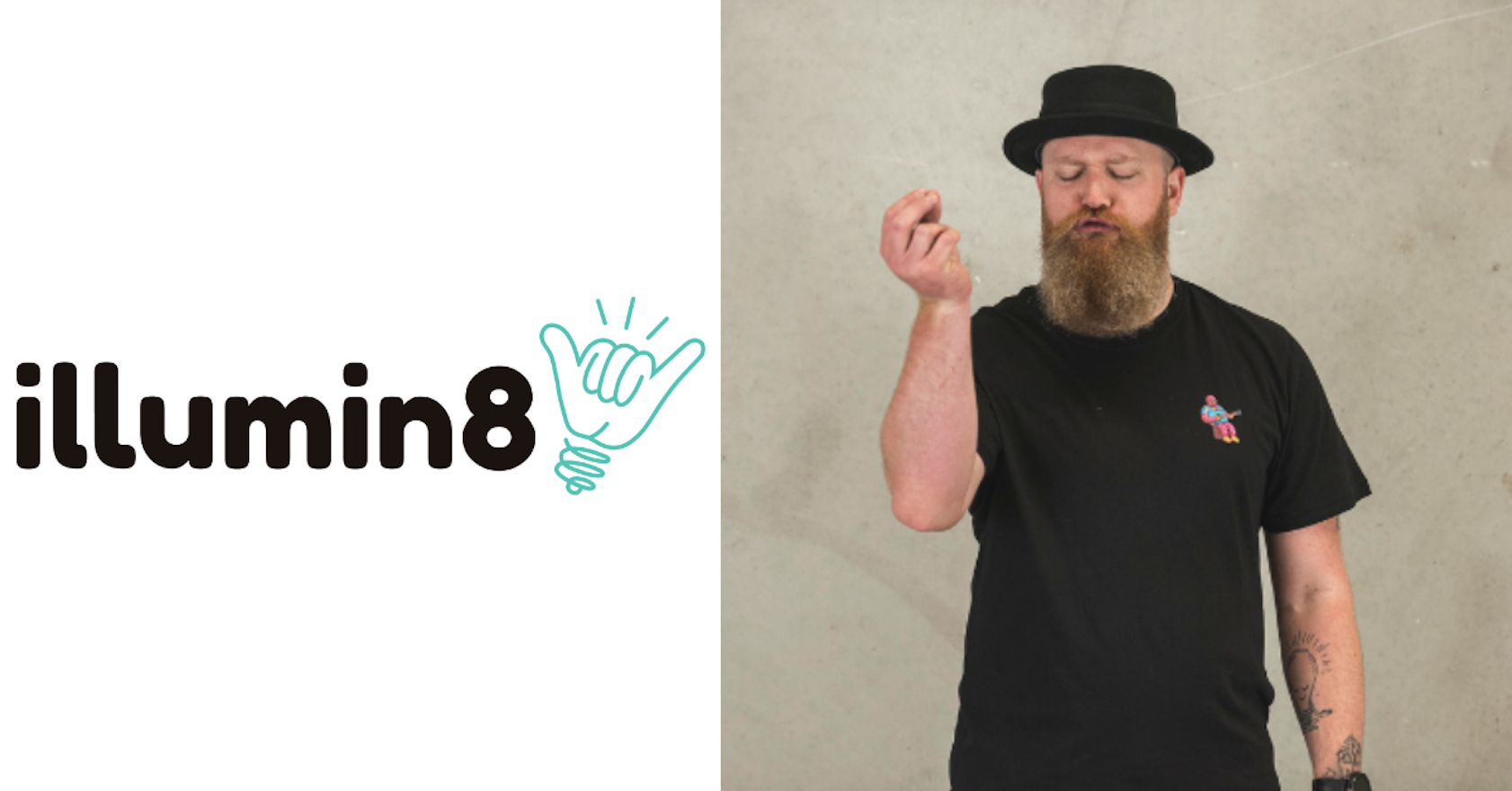 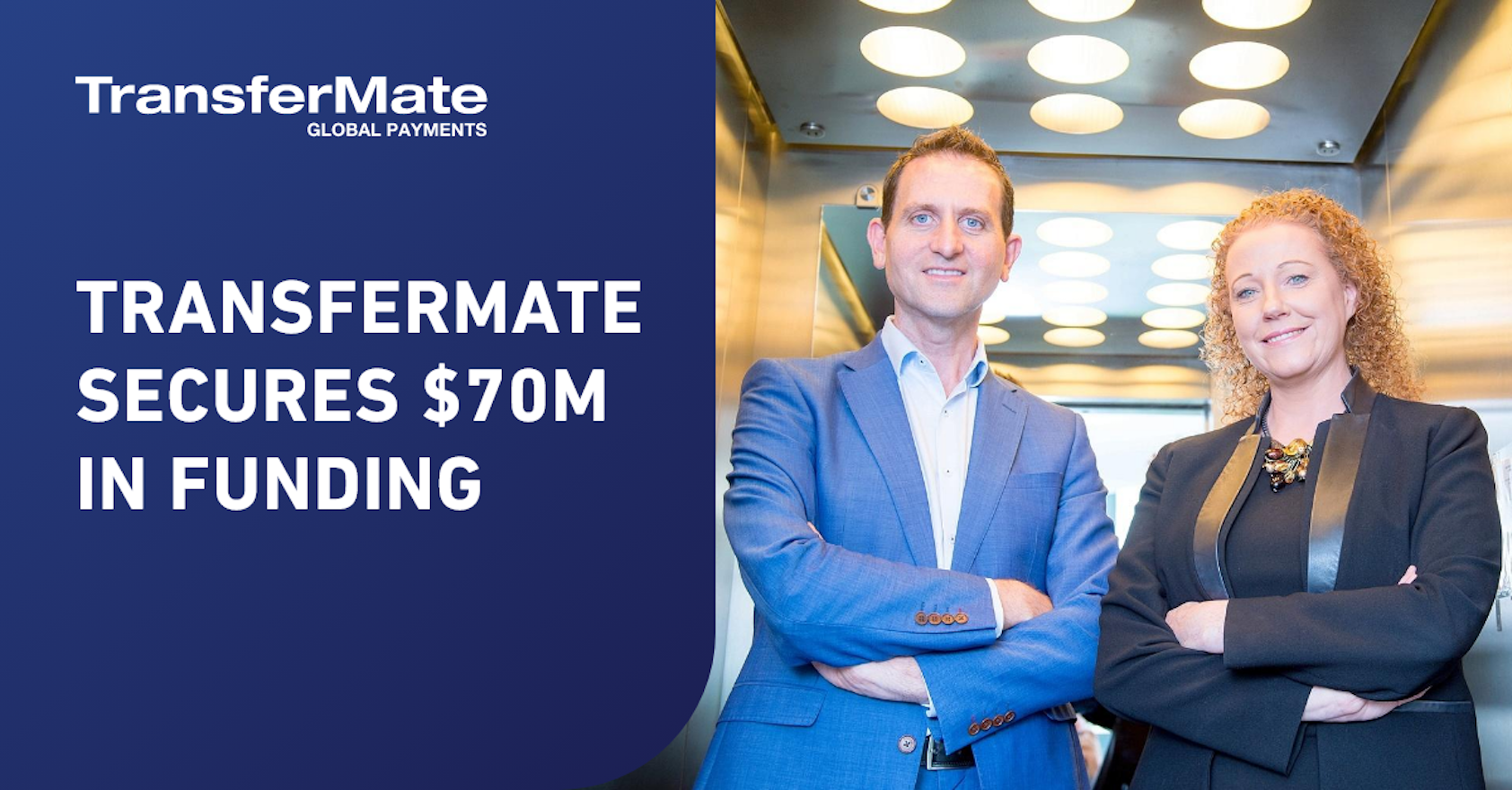