From father to son: How Andrew Wall built a modern firm and preserved a legacy

CPA4IT CEO and accountant Andrew Wall joined his dad’s Toronto-based accounting firm CA4IT in 1999, on the cusp of a modern millennium. His goal was to merge the accounting world with automation, a fairly new partnership at that time.
This article originated from the Xero blog. The XU Hub is an independent news and media platform - for Xero users, by Xero users. Any content, imagery and associated links below are directly from Xero and not produced by the XU Hub.
You can find the original post here:

Today, the family business has become an entirely virtual firm called Chartered Professional Accountants for Information Technologists or CPA4IT. CPA4IT offers cloud accounting services to small businesses – pushing them to work and think outside of the shoebox with the latest technology.

With remote working becoming more commonplace, Andrew is in the perfect position to guide his client base into a bright, digital future.

When Andrew began in the accounting business nearly 25 years ago, it was meant to be. His father, George Wall, was a CPA with his own firm, CA4IT, (founded in 1984). Andrew joined straight out of university and immediately saw room for change in the industry.

“I worked with [George] when I graduated -not as an accountant but a software developer. I always had this concept of what accounting was in my mind and disliked the idea of being the traditional accountant sitting in the corner, entering numbers. I wouldn’t be very good at it. Instead, I discovered an aspect of the business that’s constantly exciting and changing.”

His dad’s thinking was along similar lines. He began pioneering automation processes for accountants in the mid-nineties.

“He had this concept that took people’s raw data, images of receipts, bank statements,  and put them in an online document system. I thought it was a really good idea. So I actually went back to school to get a degree in e-commerce and programming. We built this application, which was basically a web server that allowed us to store images, and a bunch of web forms where people wherever they were in the world would look at the image and then enter all the information that they saw on the image into a form. We had a database in the backend that we called our integrity checker. This went through a bunch of business rules. We like to call it artificial intelligence back then. But it wasn’t really artificial intelligence. It was business logic.”

After the emergence of accounting software juggernauts in the early 2000s, the application struggled to gain commercial interest. However, Andrew’s passion for digitising accounting practices never waned, instead CA4IT integrated the technology into their processes.

“We continued to use it for ourselves for decades and we built our entire practice management into it. We had a system that worked for us at the time. That was the only way we did bookkeeping back then was through this system. And it worked for us.”

Finger on the pulse

As time progressed, so did accounting technologies. With a finger on the industry pulse, Andrew saw an opportunity for even more growth within the family practice. He started constructing an app stack to replace their bespoke system and keep up with the growing demands of a data-driven world.

We had to take this product that we’d spent years building and were completely passionate about and throw it in the garbage. Because there were bigger and better technologies.Andrew Wall

The decision to grow CA4IT into CPA4IT, an entirely remote practice, was a natural progression for this forward-thinking firm. Now they offer services from accounting and bookkeeping to business coaching with an impressive app stack to boot, including Receipt Bank.

Working towards a digital future

Before the Covid-19 crisis, managing a full staff remotely seemed like a shaky concept. But CPA4IT has been making remote working work.

“I run my organisation a lot more on a team focus mentality. We have quarterly meetings to go through the three top issues that we as an organisation are going to face and work on. We also have monthly milestones meetings to follow up. Ultimately, the way we end up doing things has to come from a team perspective. And built by the team.”

Andrew hopes that this collective collaboration will become more common in the development of accounting software. The goal is for accountants and bookkeepers to become software advisors as well as users.

“The ability to direct technology is immense – and rewarding. Both for me and my practice, because you’re getting a product that solves the exact problems that you have. Being a part of that project path is tremendously rewarding. That’s something I try to do with the technology partners we work with. I try to get as involved as possible and build strong relationships with the people at those organisations for that very reason.”

The relationship between Receipt Bank and Andrew began a few years ago, with a bang.

“I’m known for looking at a process and saying, let’s just tear it all down. I don’t have a fear of the repercussions. But this process has been key to our evolution. Sometimes it produces a solution that’s way better than anything we’ve had before. Receipt Bank is a perfect example of this.”

Since the introduction, Andrew has held webinars and training sessions on software available to the accounting and bookkeeping industry. He also incorporates Receipt Bank into both his business offerings and coaching sessions.

We just assume that everybody knows about this great technology. For me, I see an opportunity for accountants and bookkeepers to become an expert for your clients. Get to know the different tools and technologies that are going to help them so it becomes a win for everybody involved.Andrew Wall

“When the client gets a tool and application that betters our lives, the app partner gets to grow and he gets a new client. And the accountant or bookkeeper is the hero who’s introduced them to this technology that’s empowered their lives.”

Tools like Receipt Bank have gone beyond his clientele and made a difference to his wider personal network too.

“My brother-in-law is a sole proprietor which means he does personal tax returns but has deductible business expenses. In the past, he and my stepmother would spend hours putting together his personal tax returns. This year I gave him Receipt Bank. My stepmother wasn’t happy – in fact, she was furious. I ended up giving her all the information that she would normally spend several hours gathering for my brother-in-law in a matter of minutes. She was like, ‘okay, maybe it’s not as bad as I thought.”

For Andrew, his next step is to continue this current trajectory, using modern accounting technology to boost small business growth and change perceptions within the industry. Here’s to the future.

To learn more about Receipt Bank
Visit our website 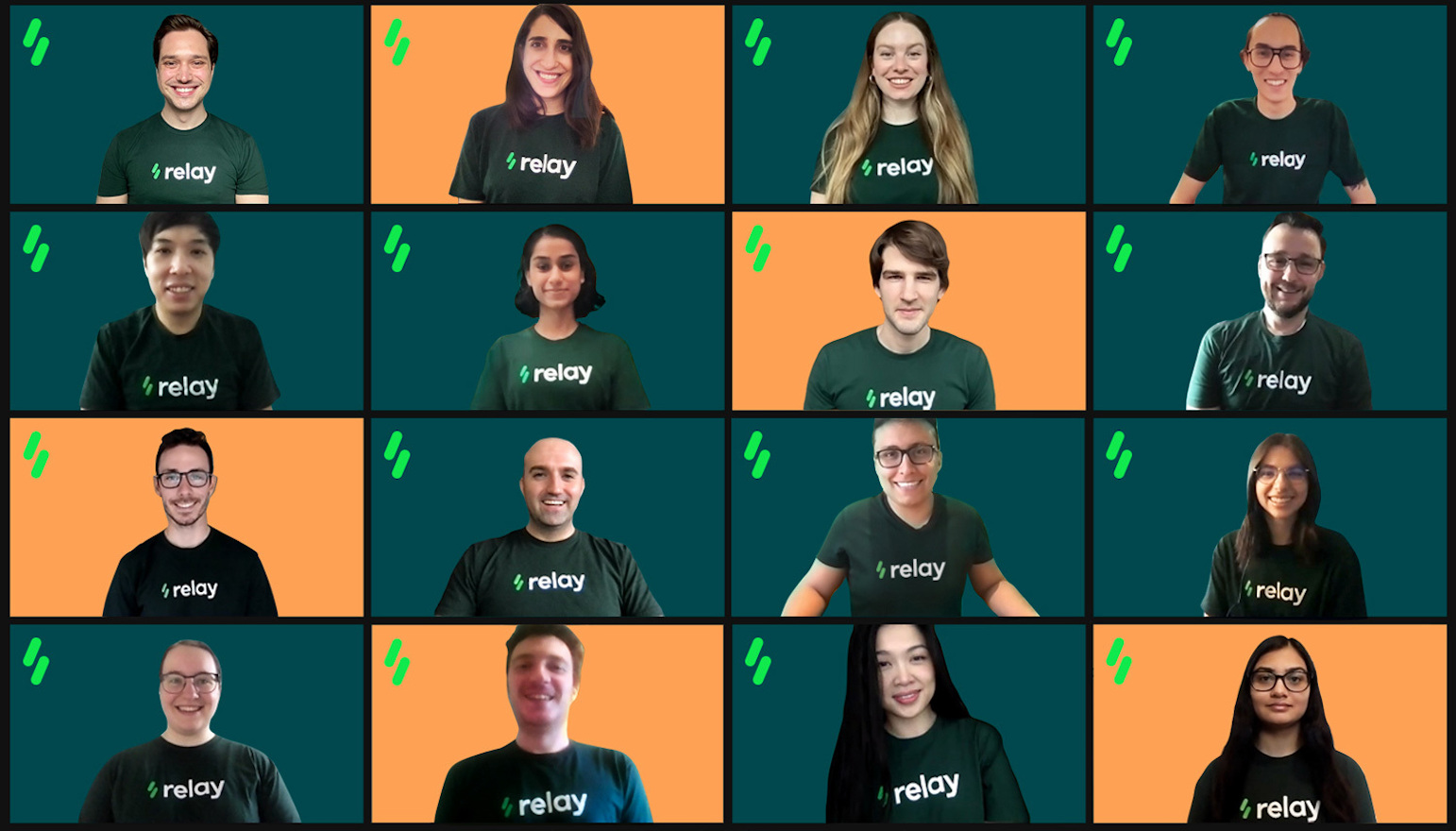 We raised USD $19.4 million to increase the success rate of small business 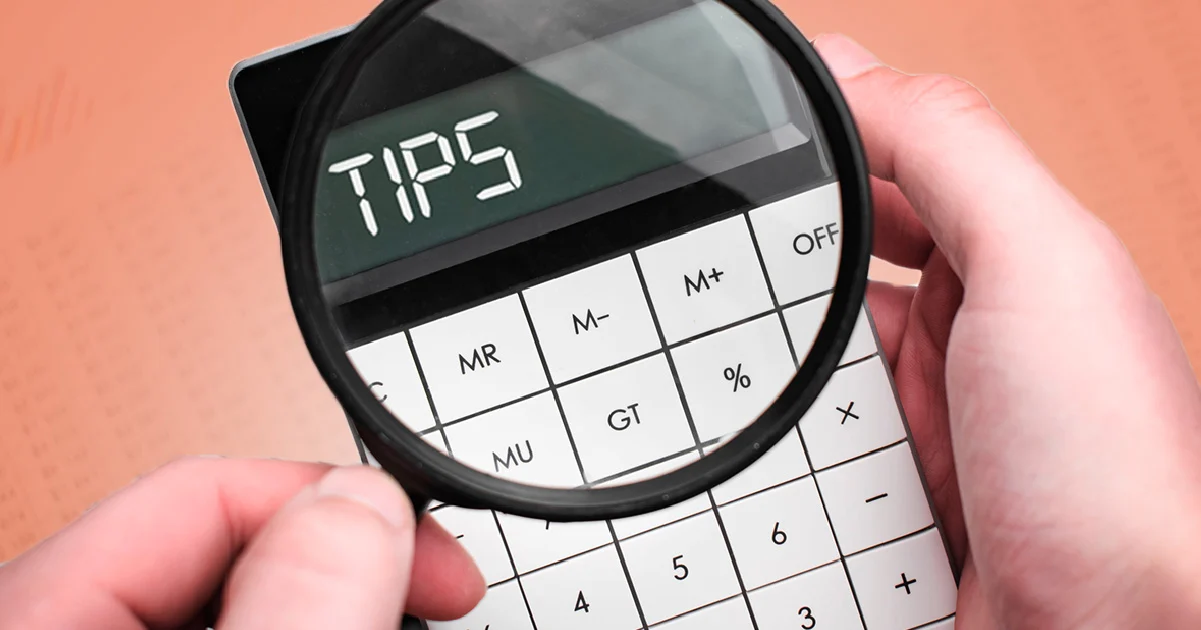