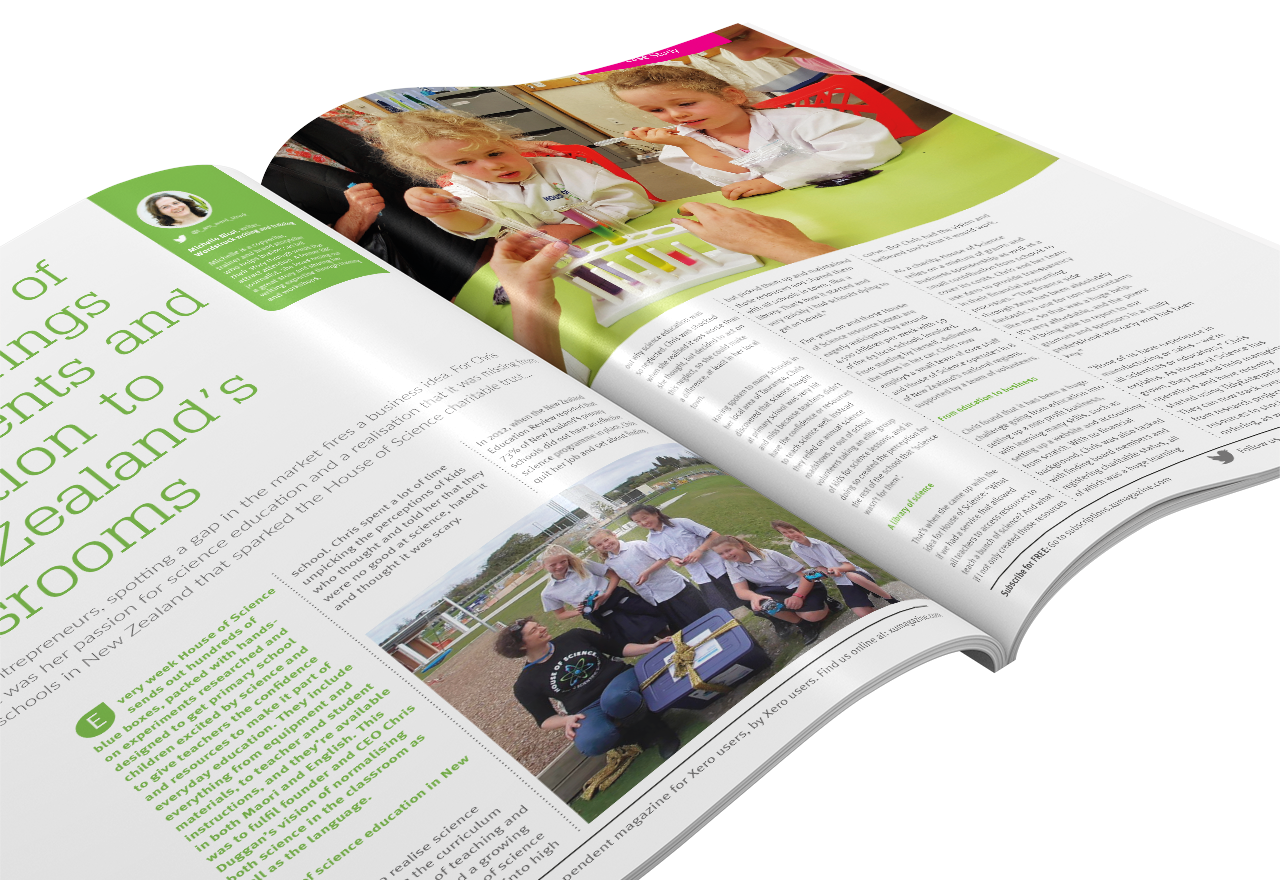 For many entrepreneurs, spotting a gap in the market fires a business idea. For Chris Duggan, it was her passion for science education and a realisation that it was missing from primary schools in New Zealand that sparked the House of Science charitable trust...

Every week House of Science sends out hundreds of blue boxes, packed with hands-on experiments researched and designed to get primary school children excited by science and to give teachers the confidence and resources to make it part of everyday education. They include everything from equipment and materials, to teacher and student instructions, and they’re available in both Maori and English. This was to fulfil founder and CEO Chris Duggan’s vision of normalising both science in the classroom as well as the language.

A lack of science education in New Zealand‍

Chris started to realise science was missing from the curriculum during her 15 years of teaching and explained that she had a growing concern about the level of science education of kids coming into high school. Chris spent a lot of time unpicking the perceptions of kids who thought and told her that they were no good at science, hated it and thought it was scary.

In 2012, when the New Zealand Education Review reported that 73% of New Zealand’s primary schools did not have an effective science programme in place, Chris quit her job and set about finding out why science education was so neglected. Chris was shocked when she realised it was worse than she thought, but decided to act on this neglect, so she could make a difference, at least in her local town.

Having spoken to many schools in her local area of Tauranga, Chris discovered that science taught at primary school was very hit and miss because teachers didn’t have the confidence or resources to teach science well. Instead they relied on annual science roadshows, or out of school volunteers taking an elite group of kids for science lessons, and in doing so created the perception for the rest of the school that ‘science wasn’t for them’.‍

That’s when she came up with the idea for House of Science: “What if we had a service that allowed all teachers to access resources to teach a bunch of science? And what if I not only created those resources but picked them up and maintained those resources and shared them with all schools in town, like a library. That’s how it started and very quickly I had schools dying to get on board.”

Five years on and those House of Science resource boxes are eagerly anticipated by around 4,500 children per week with 59 of the 63 local schools involved. From starting by herself, delivering the boxes in her car, Chris now employs a small team of core staff and House of Science operates in 8 of New Zealand’s national regions, supported by a team of volunteers.‍

Chris found that it has been a huge challenge going from education into setting up a non-profit business, with learning many skills, such as setting up a website and accounting from scratch. With no financial background, Chris was also tasked with finding board members and registering charitable status, all of which was a huge learning curve. But Chris had the vision and believed 100% that it would work.

As a charity, House of Science relies on a mixture of grants and business sponsorship as well as a small contribution from schools to cover its costs. Chris and her team use Xero to provide transparency in their financial accounting processes. “The finance side through Xero has been absolutely fantastic to use for non-accountants like me, so that was a huge help. It’s very affordable, and the power of being able to report to our grantors and sponsors in a really professional and easy way has been key.”

“None of us have experience in manufacturing or sales – we’re all scientists or educators,” Chris explains. As House of Science has grown, they needed help managing operations and have recently started using TidyEnterprise. They can now track everything from research projects and staff resources to stock levels and ordering, as well as what’s needed to create or re-stock resources, kit distribution and return. Because House of Science is a charitable trust, Tidy provides access to cloud-based software at a low cost through its TidyGiving initiative.

Tidy is both a local and international company, also being based in Tauranga, about 5km away from Chris’ office and was recommended to her by one of her board members. TidyEnterprise is exactly what Chris and her team needed, with it being easy to use, user friendly and extremely generous to non-profit businesses.

Day to day this meant that House of Science can spend less time on admin and more time creating new science kits to reach even more primary schools in New Zealand. TidyEnterprise allows Chris and her team to clearly see what stock levels are, without the need for overstocked shelves; it also allows Chris to see what’s on the go, who is working on it and where too much time is being spent. ‍

With each kit costing around 1,500 New Zealand dollars to produce, local business support is crucial to House of Science’s aim to reach every school in New Zealand. Chris and her regional team work hard to secure sponsorship from local science and technology businesses. For the businesses that do support House of Science, they will gain good exposure, by each of House of Science’s resources kits reaching thousands of students each year. To Chris, it is a really important value to collaborate with the community, by building bridges between commercial and science parts of the community with education.

Continuing with the theme of community in science education, in November, House of Science is hosting a National Symposium in Hutt City, part of greater Wellington, the home of New Zealand’s government and many computer science-based businesses like Xero and Peter Jackson’s Weta Workshop. With the idea that it takes a village to raise scientific literacy, it brings together keynote speakers, workshops and seminars. It’s designed for everyone from educators to engineers, parents to physicians.

Like many great businesses, the idea behind the House of Science is simple – to empower New Zealand’s children with skills in science at the stage when their minds are developing fast. What makes it a success is the passion, enthusiasm and support of the wider community to help deliver that opportunity to children from all backgrounds who may become New Zealand’s breakthrough technologists, doctors and scientists of the future. 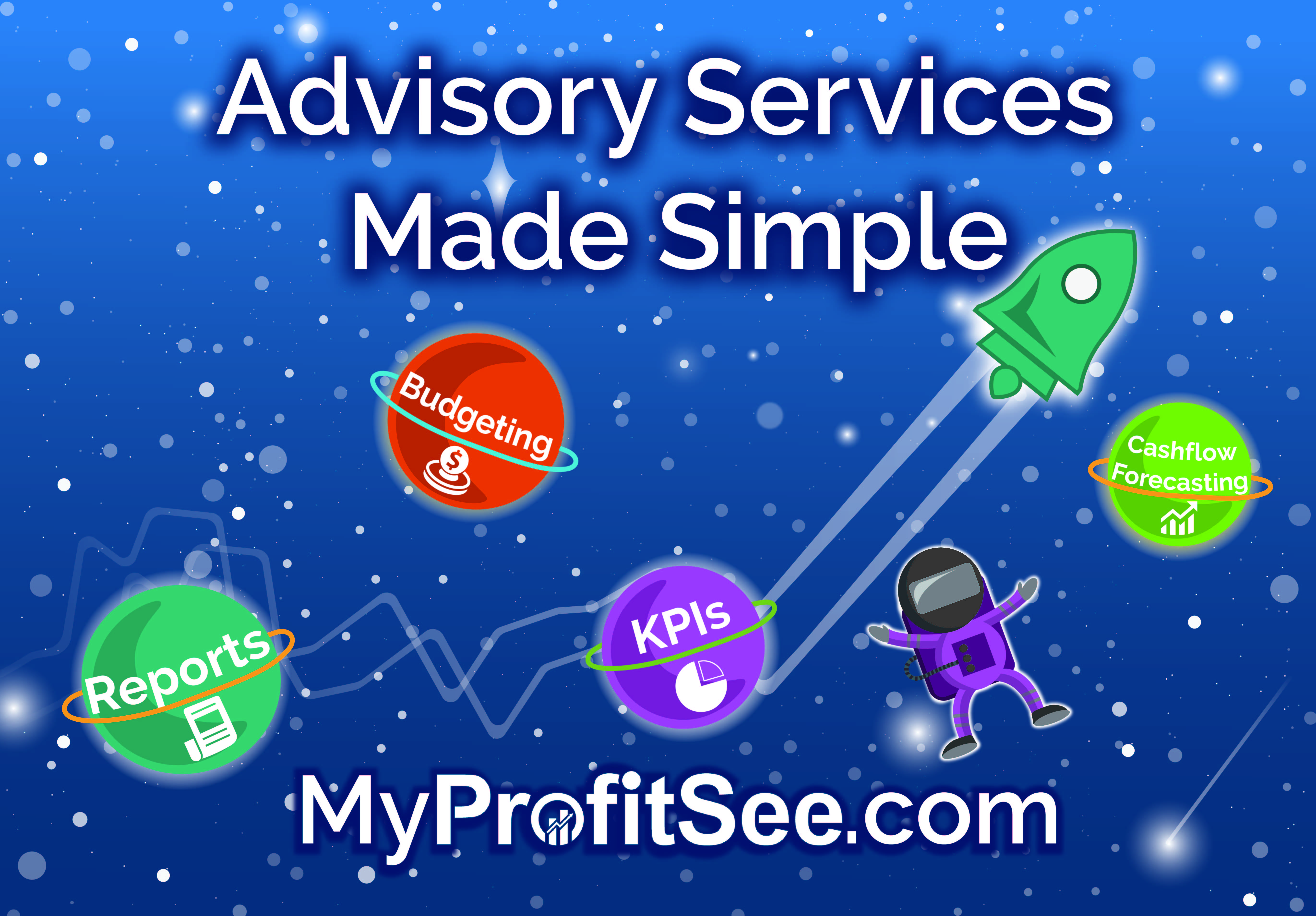 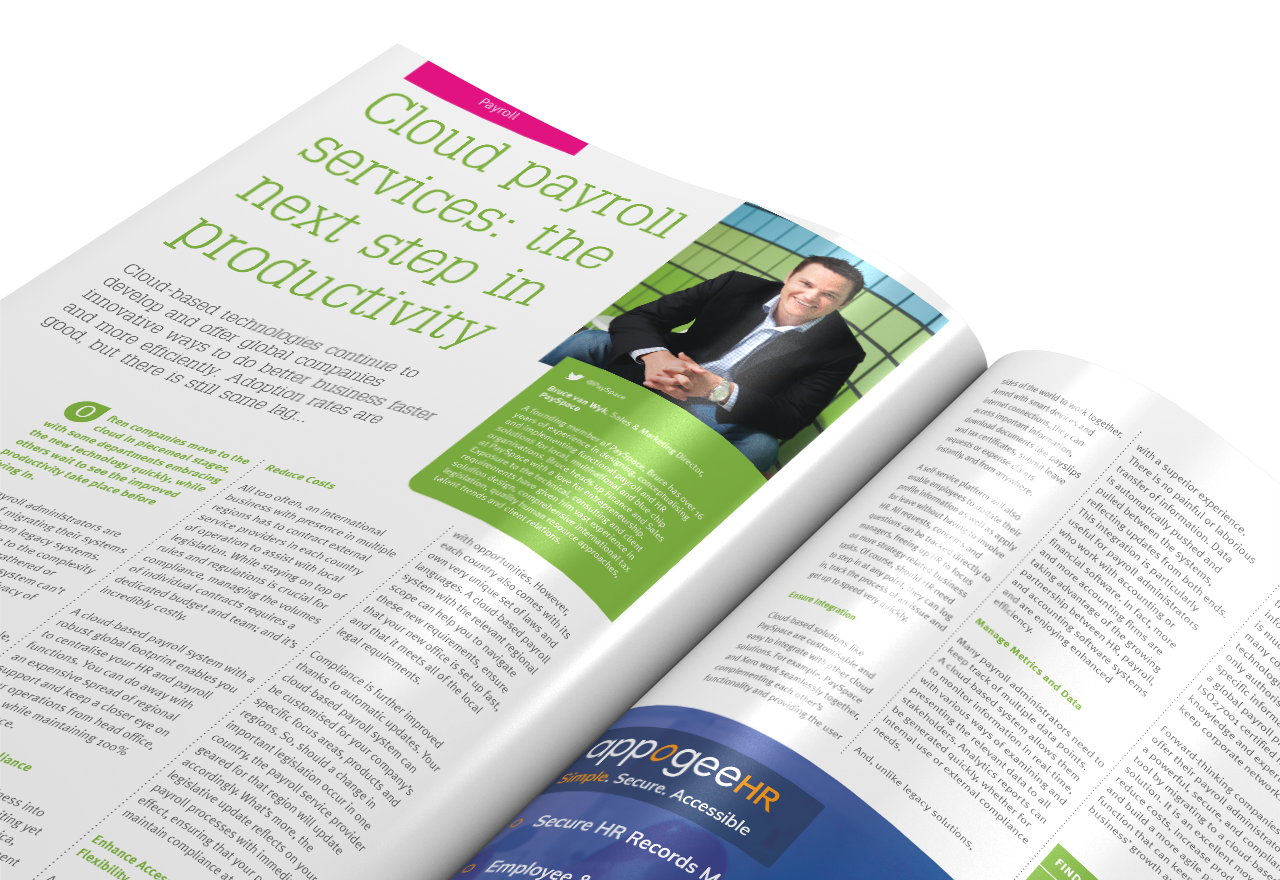 Cloud payroll services: the next step in productivity 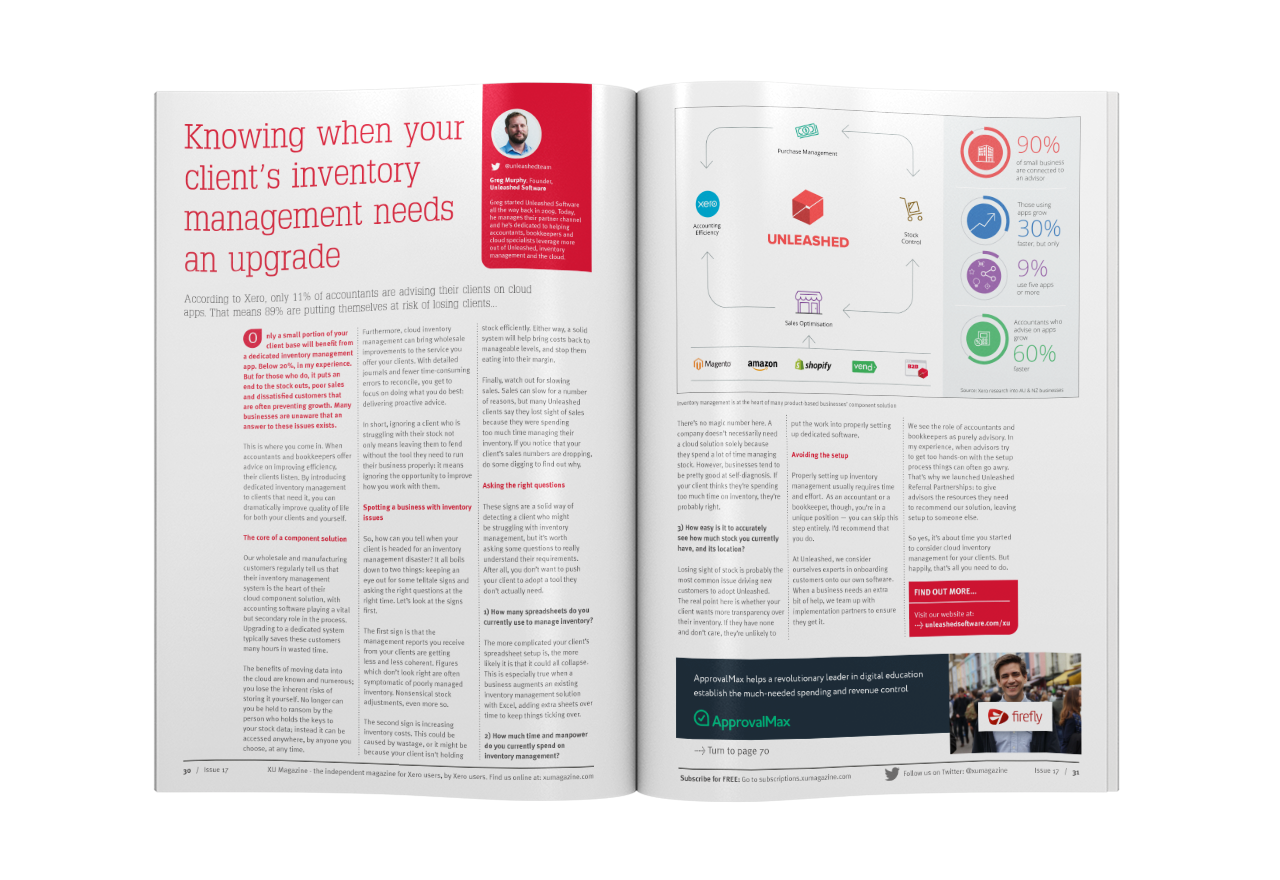 Knowing when your client’s inventory management needs an upgrade 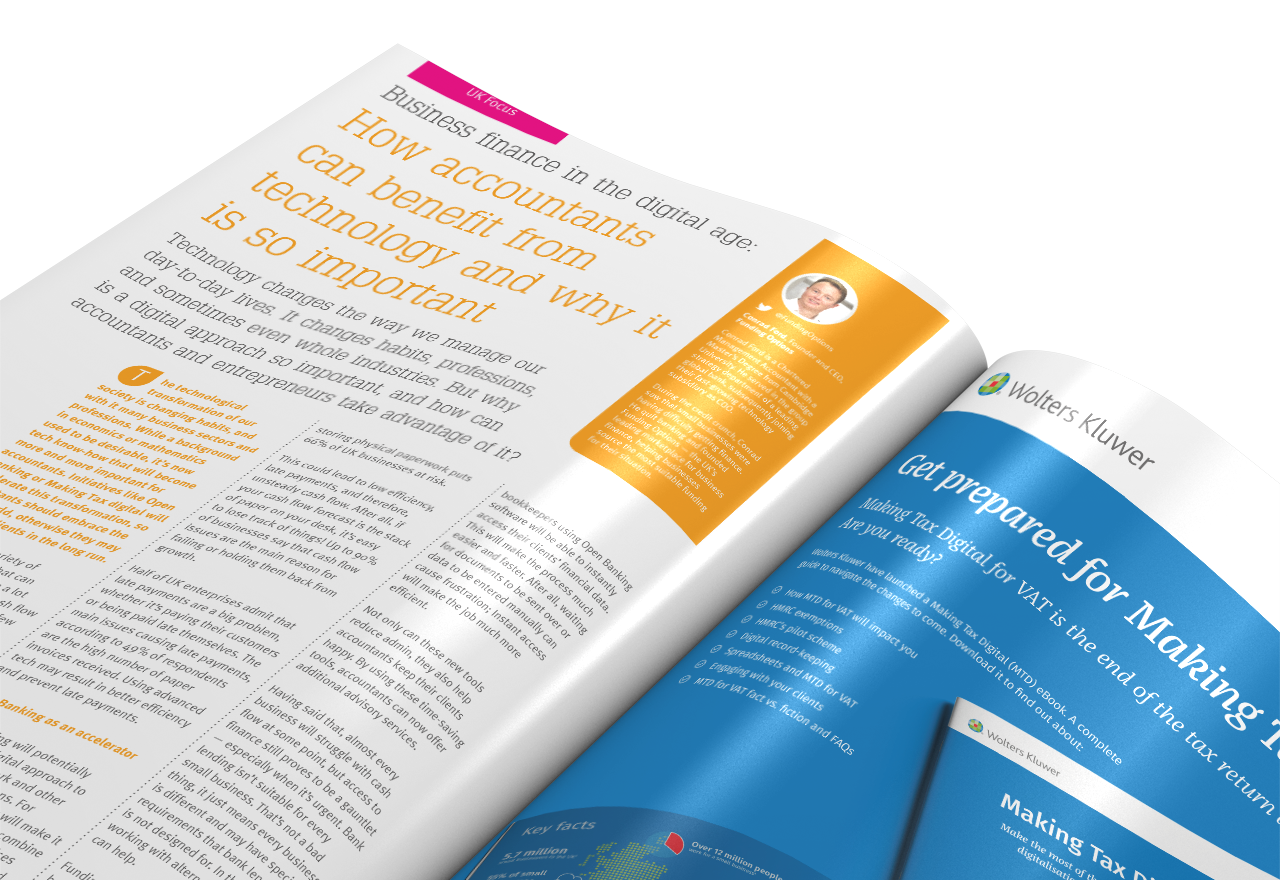 Business finance in the digital age: How accountants can benefit from technology and why it is so important