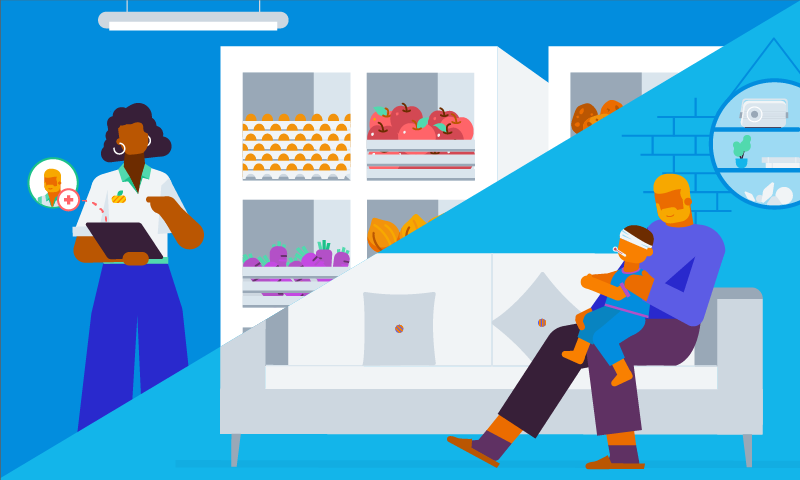 Under the current Holidays Act 2003, employees are entitled to five days sick leave once they have worked with the same employer for six months. This includes employees who have worked continuously as well as those who have worked an average of at least 10 hours per week, including at least one hour a week or 40 hours a month.

From Saturday, 24 July 2021 minimum sick leave entitlements for all eligible employees in New Zealand increase from five to 10 days on their next entitlement date that falls on or after 24 July.

Employees who already receive an entitlement to 10 or more sick leave days a year may not be directly affected by this change in the minimum entitlement.

How to identify impacted employees and make changes in Xero Payroll

We’ve increased the default annual entitlement (hours) in the leave setup screen, when onboarding new employees, to represent 10 x the employee’s hours per day from their Employment tab. This means all new employees will automatically default to the new minimum entitlement – how easy!

We’ve just launched a new feature in Xero Payroll to help you get on top of the changes and make adjustments with ease. It helps you to quickly and easily identify which employees will need their current minimum sick leave entitlement updated.

Once you’ve identified which employees need updating, simply follow a few steps to complete the update in Xero Payroll. Find more information in this Xero Central article, which explains:

Remember, whilst you can make the changes to the annual entitlement anytime before the employee’s next anniversary pay run, we highly recommend reviewing and making any necessary updates as early as possible to ensure that no one is missed. 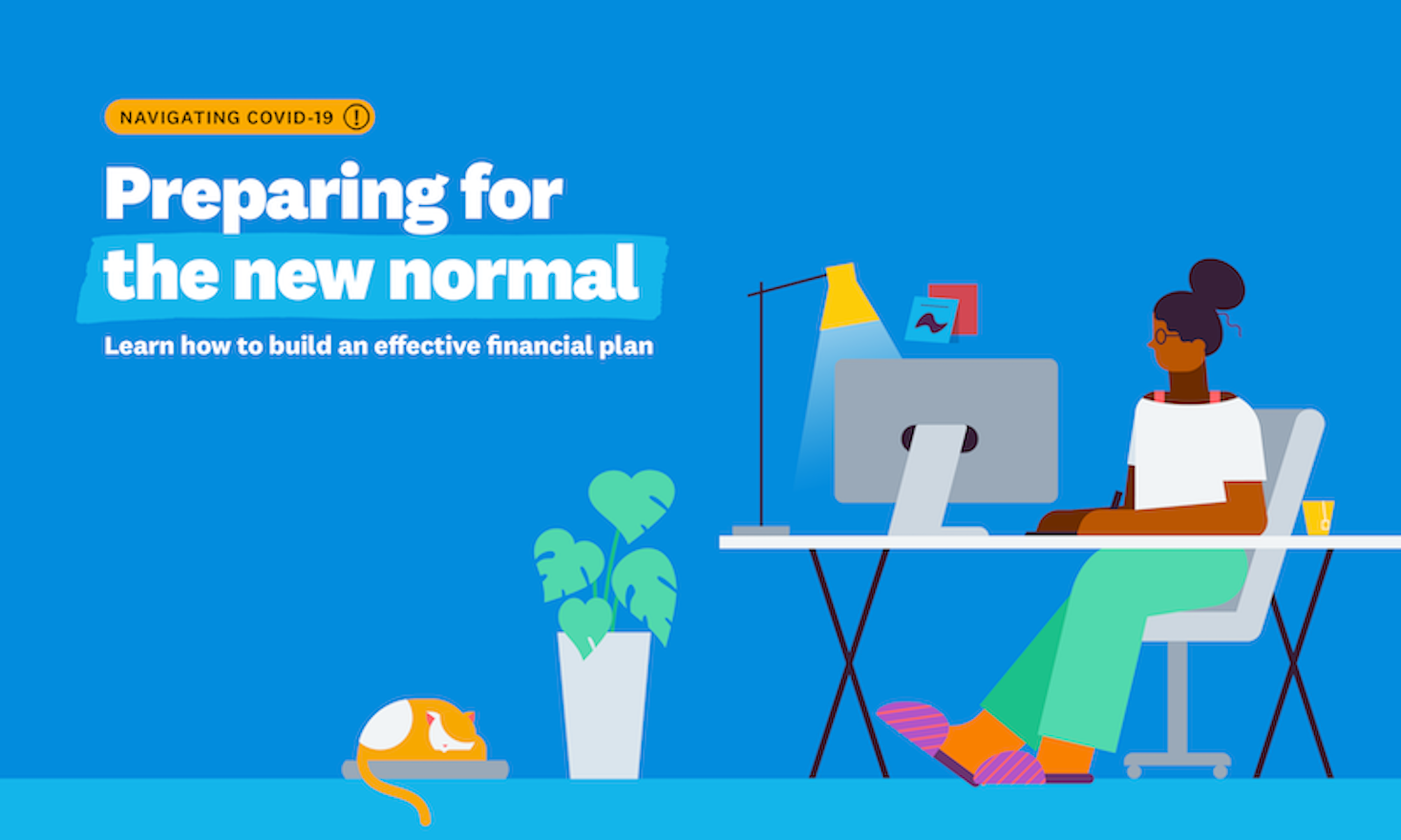 Expert advice: Building a financial plan for your business 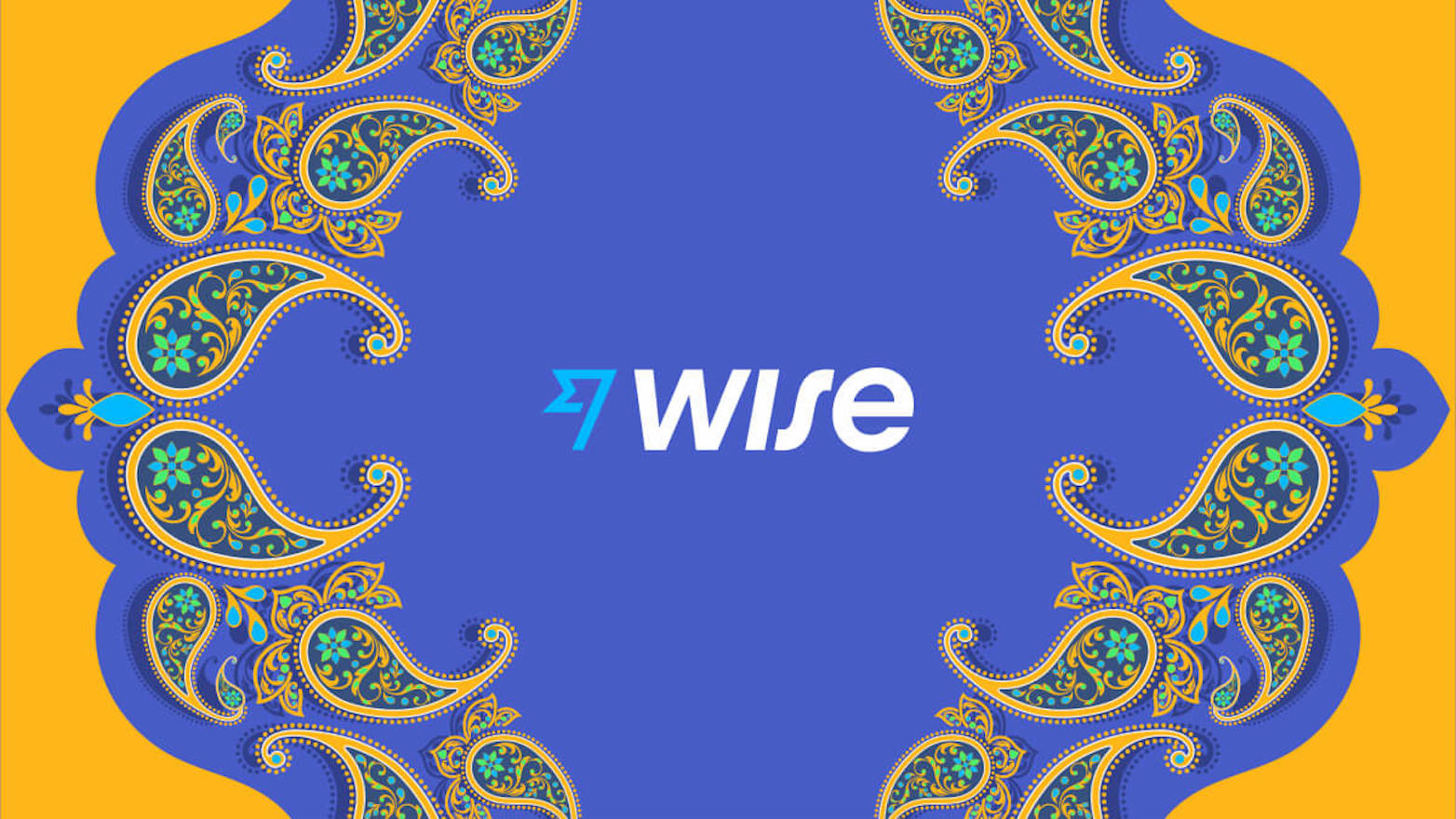 You can now send INR to more places, for less