Hubdoc and ApprovalMax are now connected via Xero 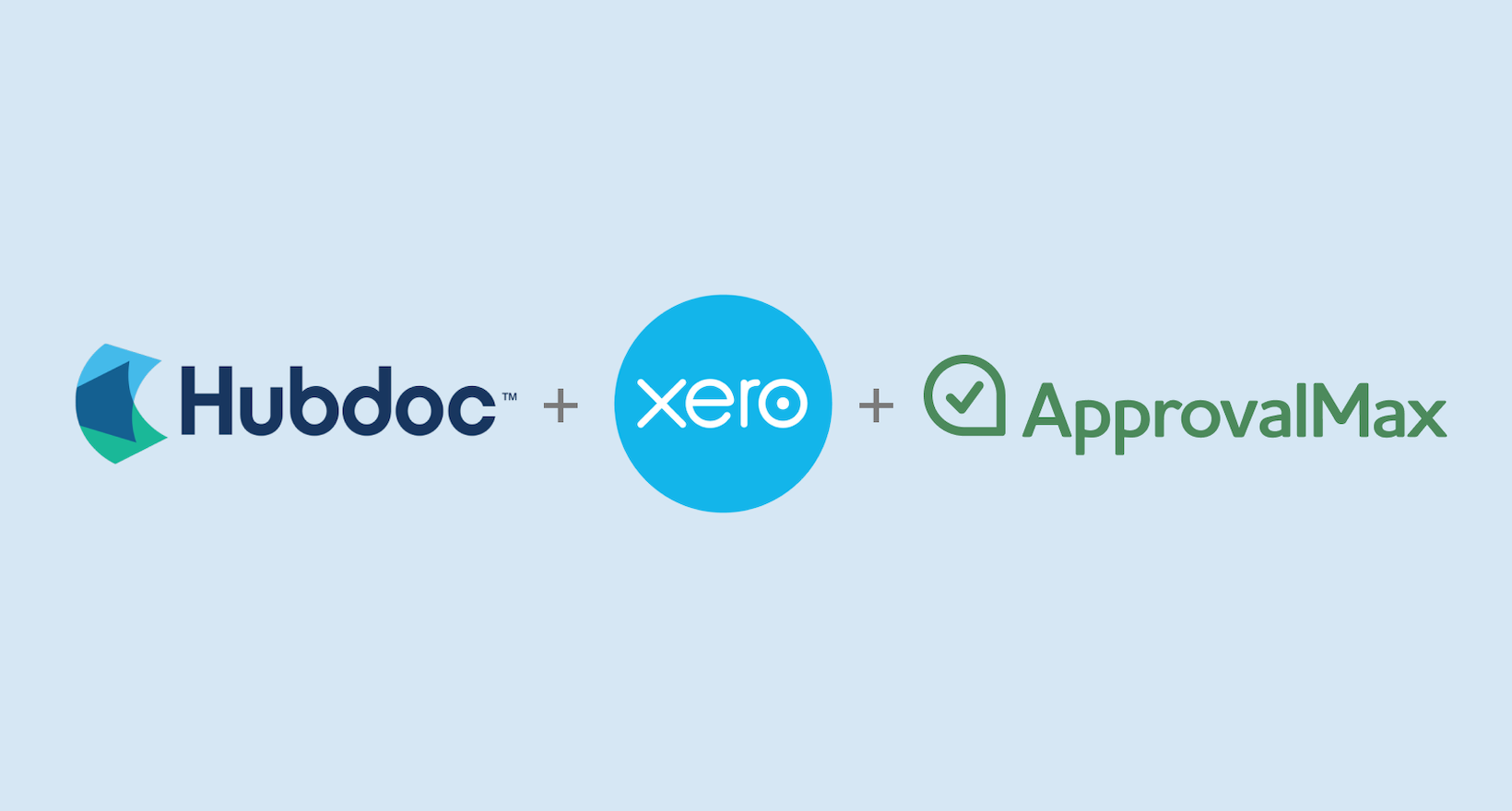 If you’re using Hubdoc and ApprovalMax in your approval workflow, we have some good news for you! Things just got a lot easier because there’s even less manual work required.

What’s it all about?

In a recent update, Hubdoc introduced the “Awaiting approval” status for invoices that are being published to Xero. This means ApprovalMax can collect those documents right away, without you having to put in an extra effort to make it happen.

There used to be only two statuses, “Draft” and “Awaiting payment”. So, adding a bill or invoice to an approval workflow required the completion of two steps. The first step was publishing the document from Hubdoc to Xero with the status “Draft”, the second step involved going to Xero and changing its status to “Awaiting approval” as only then it could be picked up by ApprovalMax. Some of our customers had a third-party tool like Zapier installed to automate the status change instead of doing it manually.

How does it work now?

Well, now, all you need to do is select the “Awaiting approval” status when publishing an invoice from Hubdoc to Xero. ApprovalMax will take it from there and route the document to the responsible approvers according to the approval matrix, freeing up some extra time for the more interesting and challenging tasks. 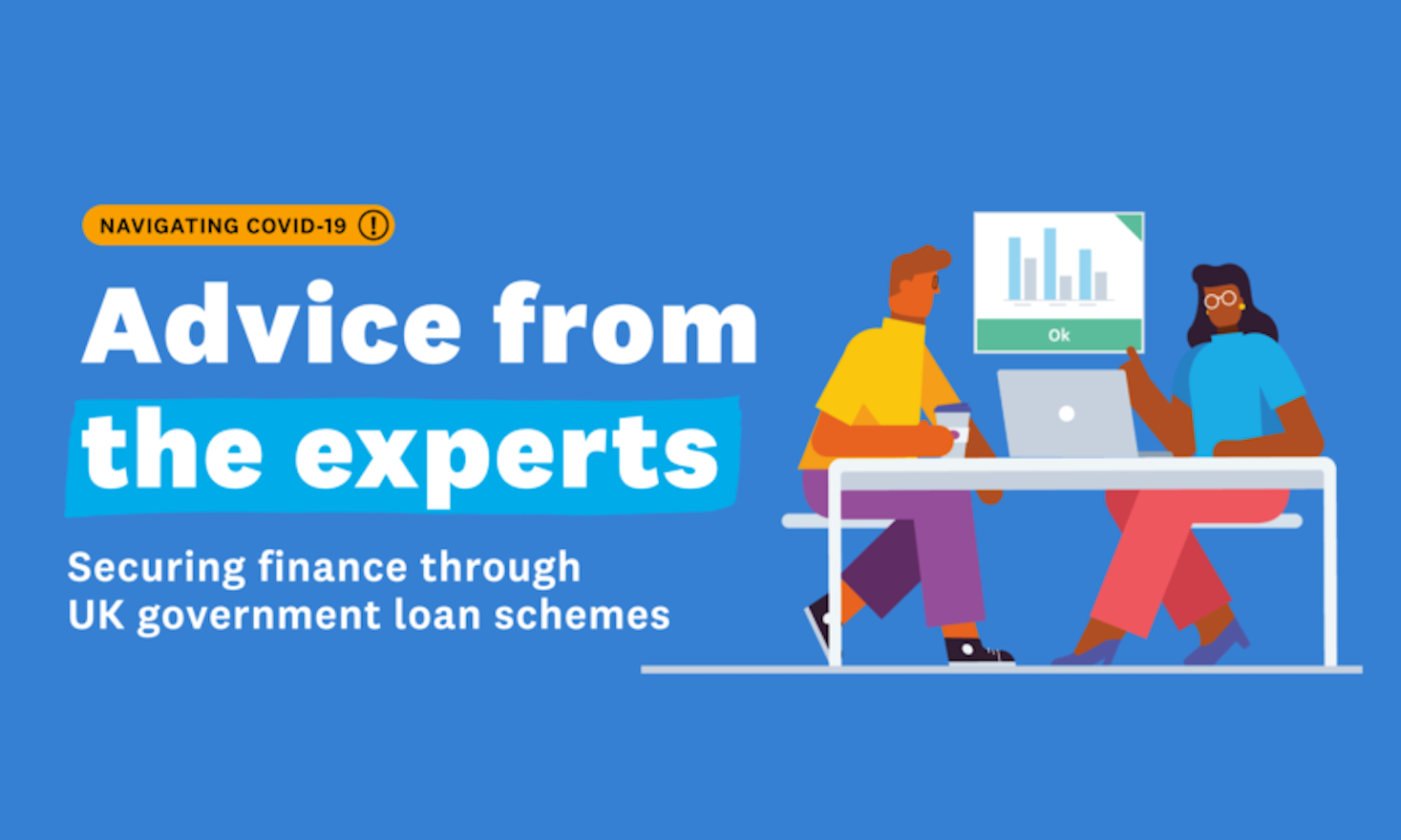 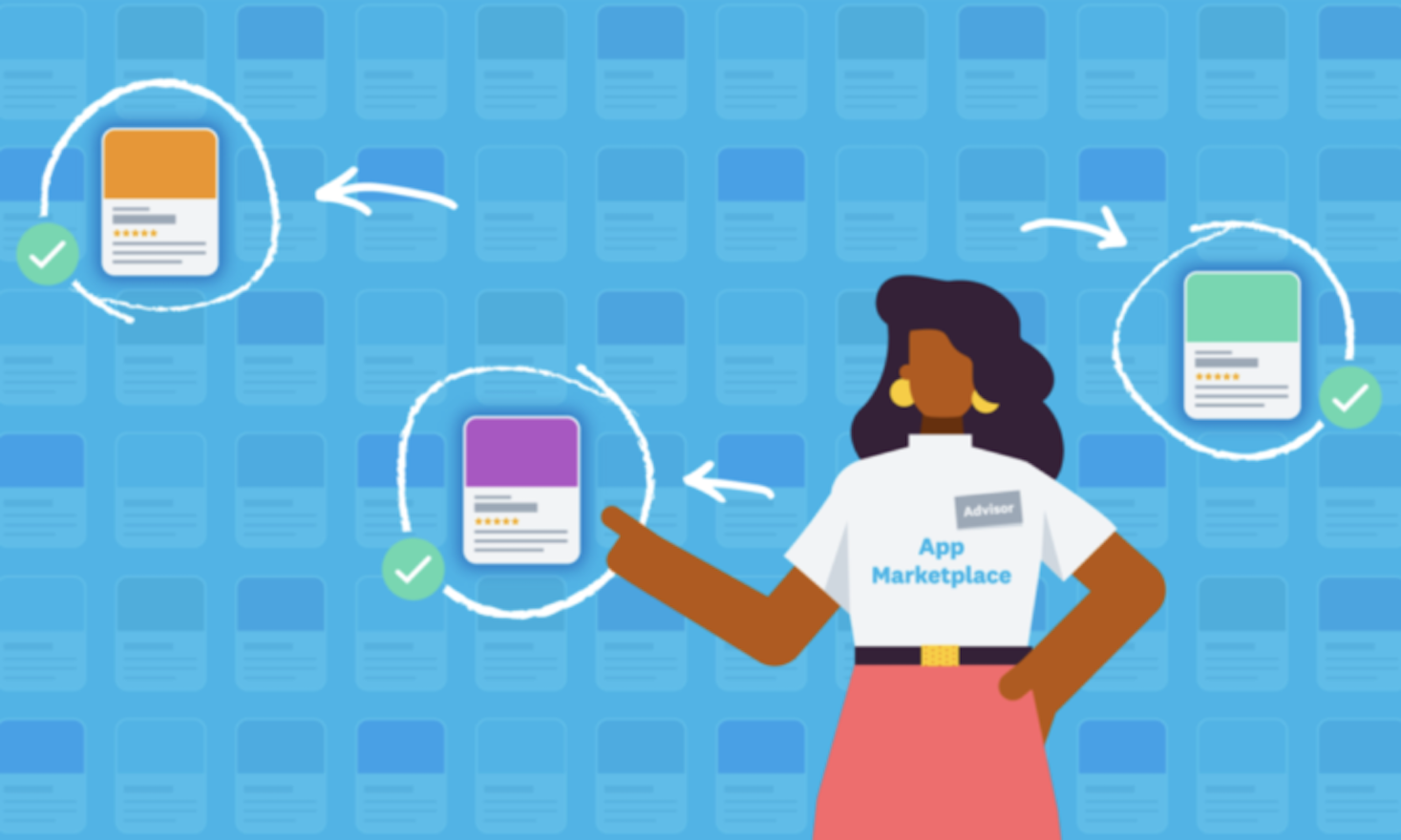 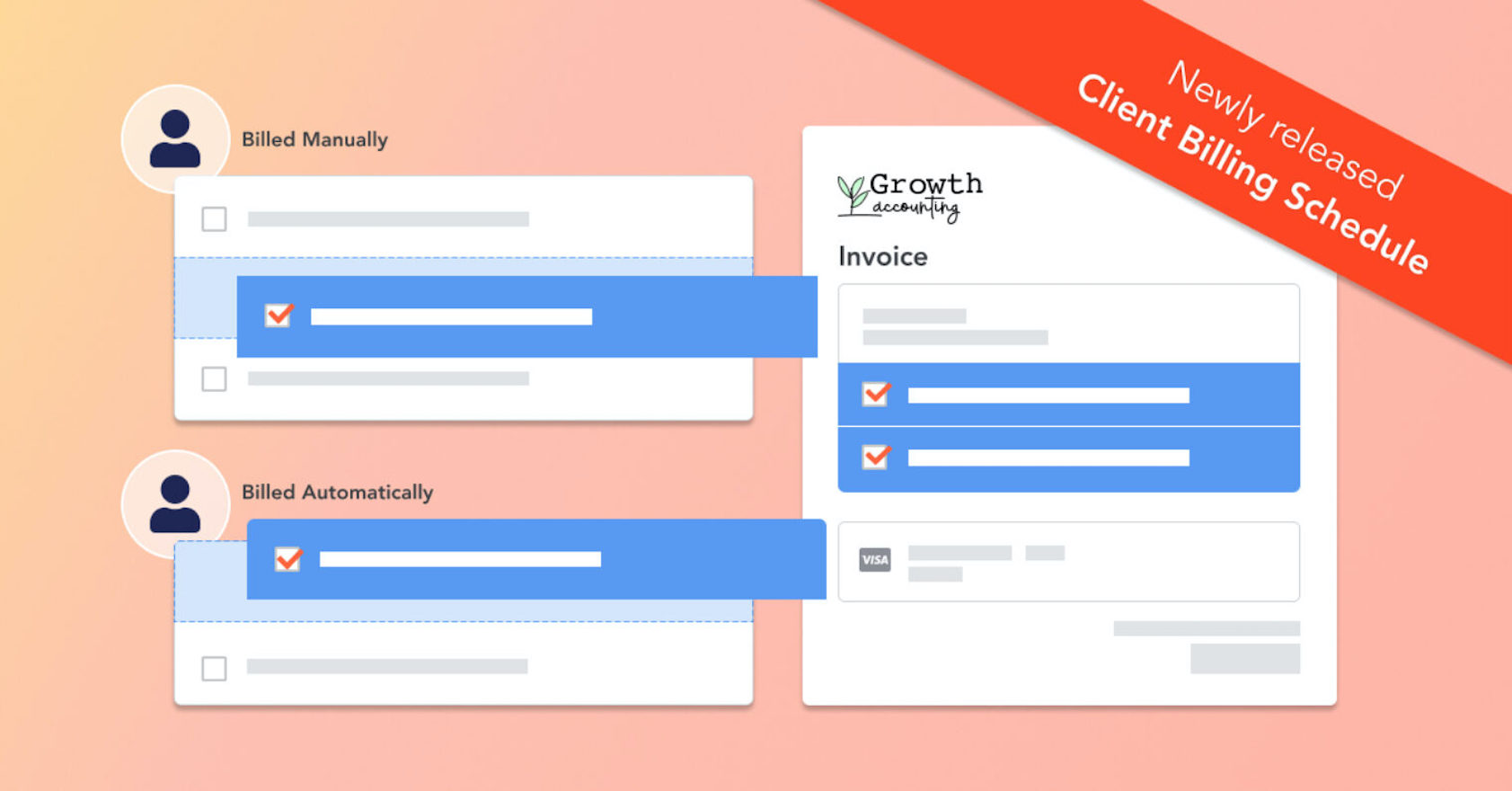 Newly released: What the Client Billing Schedule means for you