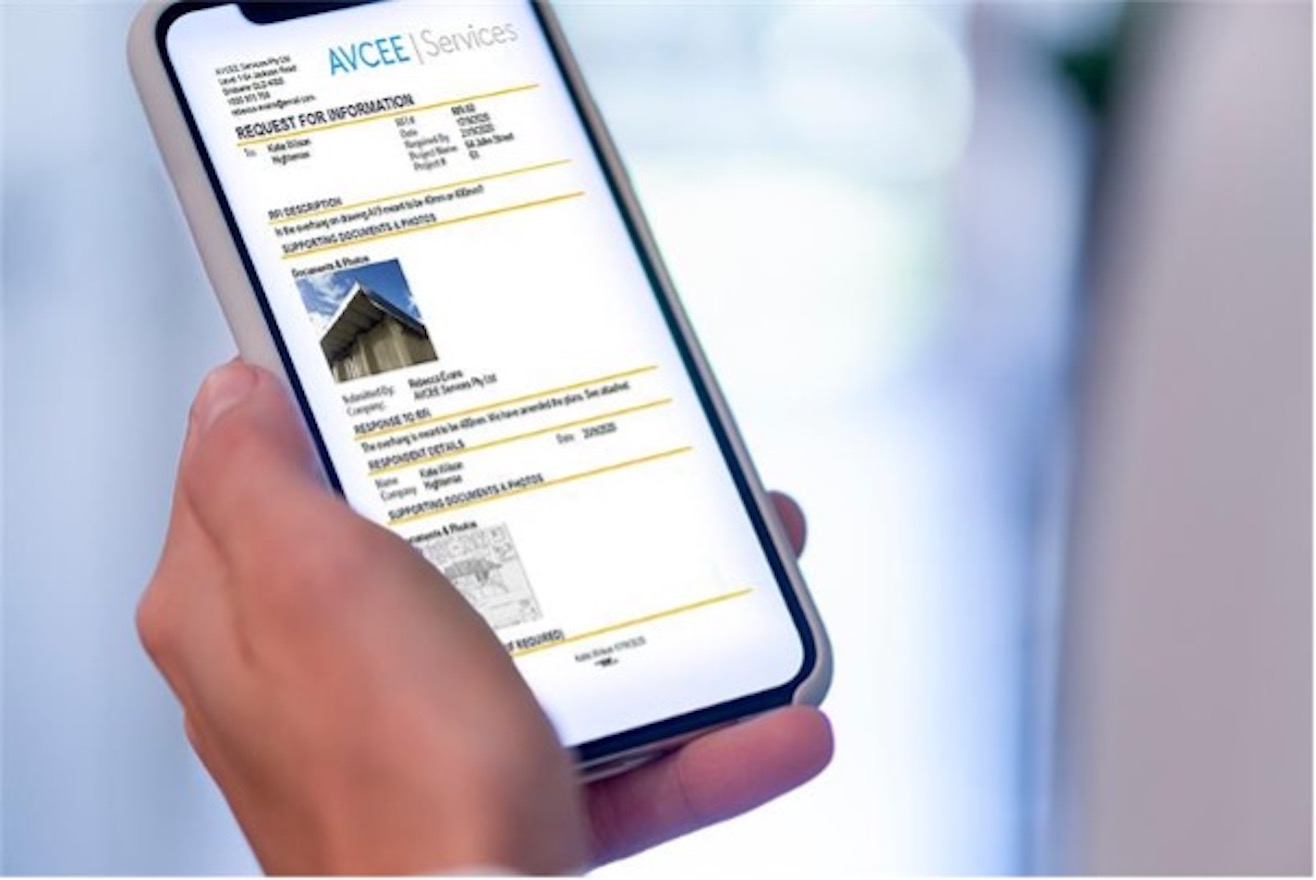 Pre-Built Custom Forms are a quick and efficient alternative to creating forms for compliance, safety, RFIs or variation requests from scratch.

Rather than spending time building your forms from the ground up, you can now use a range of templates to create professional documents in no time at all.

Here’s what you need to know to jump right in and start using Pre-Built Custom Forms:

Pre-Built Custom Forms help you skip the first few steps that come with creating a form from scratch. All you need to do is load one of the available templates and immediately start making changes to build the form to your specific needs.
The tools available to alter a Pre-Built Custom Form are the same as those used to build one by hand, so you’ll feel right at home if you’ve used the Custom Forms feature before.

If you’re worried that Pre-Built Custom Forms are here to replace the current system, don’t be! We’ve built this update to augment the existing Custom Forms feature and provide a range of commonly used compliance forms that you can download and customise at will.
If the forms provided in this update aren’t quite what you’re looking for, you can continue to build personalised forms and ignore the pre-built options entirely!

Our Pre-Built Custom Forms update aims to add extra utility without altering the systems you’ve already learned to use in AroFlo. You’ll find that the locations of everything that was there before the update will be just the same as you remember.

The initial release of our Pre-Built Custom Forms update will see several documents made available for use right away. Rest assured that our team are already hard at work, building even more forms to expand the list over time. You can expect to see new additions making their way to the Pre-Built Forms section of AroFlo very soon, so stay tuned!

If you have a form you think would be a great addition to the list, let us know!

AroFlo’s Pre-Built Custom Forms are a long-term project for us, and we’ll be actively taking feedback on which forms our clients use and building templates for them as time goes on.

If you’d like to recommend a form that you think should feature as a template, get in touch with our Customer Service team, and we’ll do our best to add it.

Need something more specific? Submit a document creation request with our CS team

While we encourage all our clients to learn how to create professional-looking documents, we understand that a bit of help is sometimes necessary to get the job done.

If our Pre-Built Custom Forms aren’t quite what you need and building forms sounds daunting, we’d be happy to lend a hand.
For more information on how to request we build a document for you, check out our dedicated help section here.

To find out more about AroFlo
Visit our website 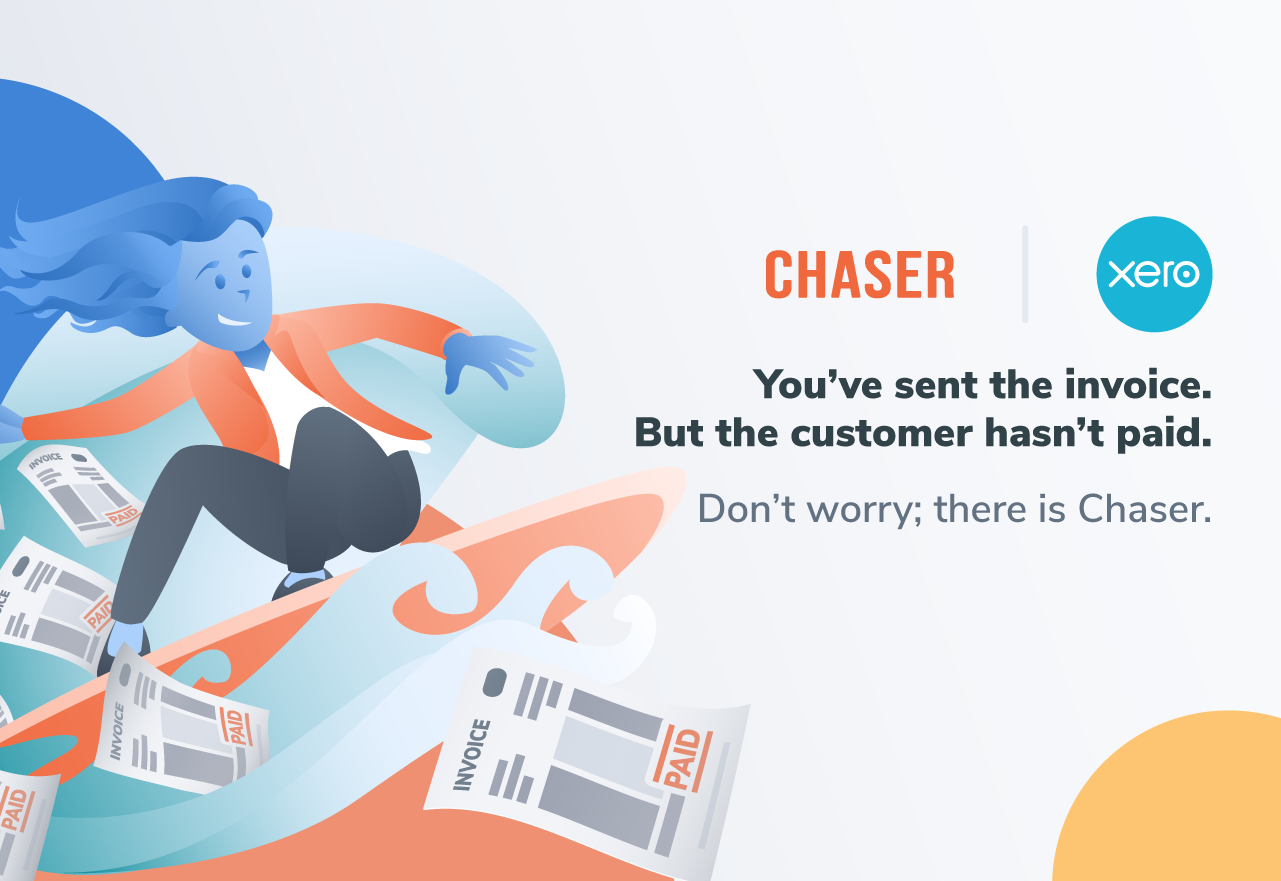 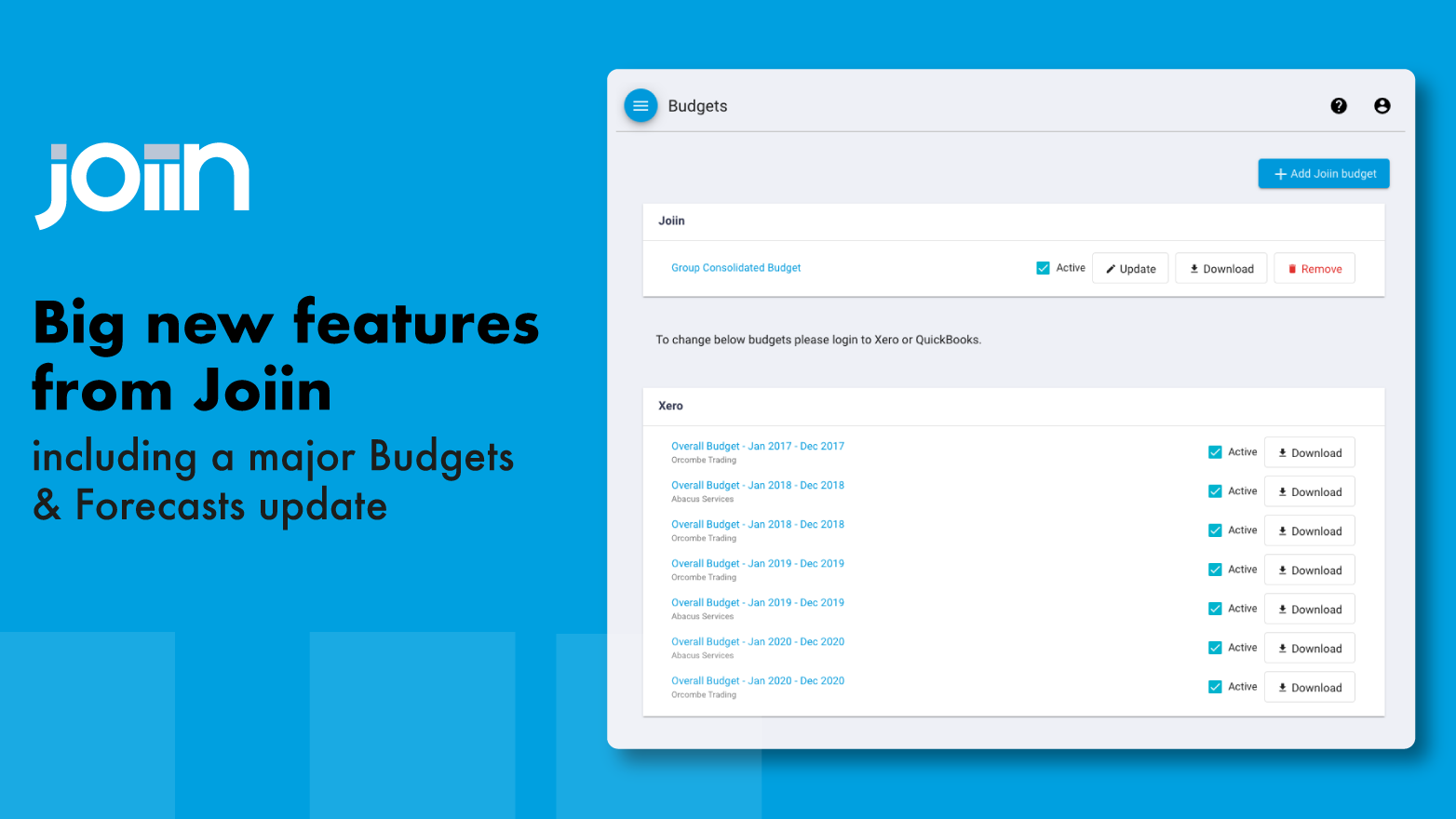 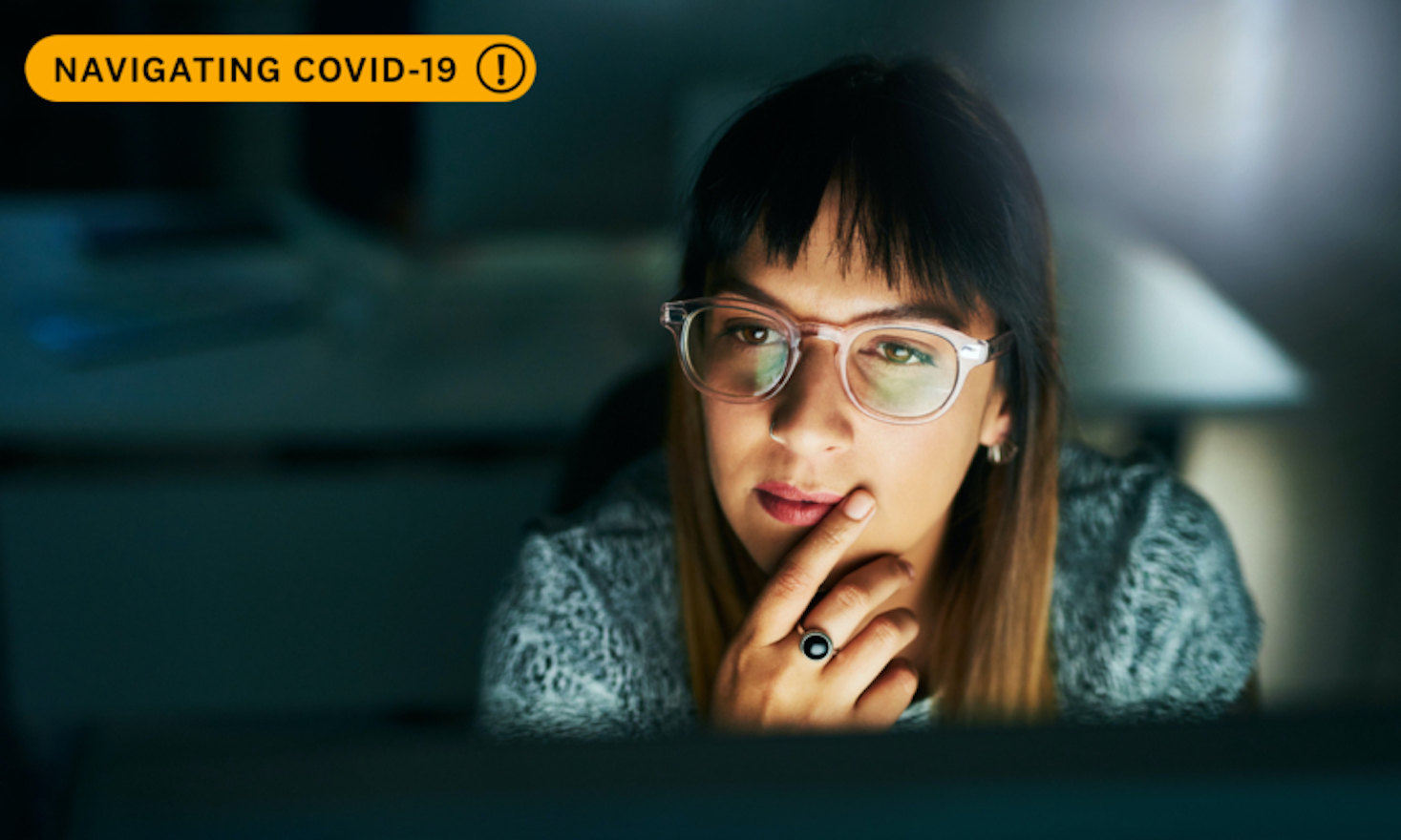 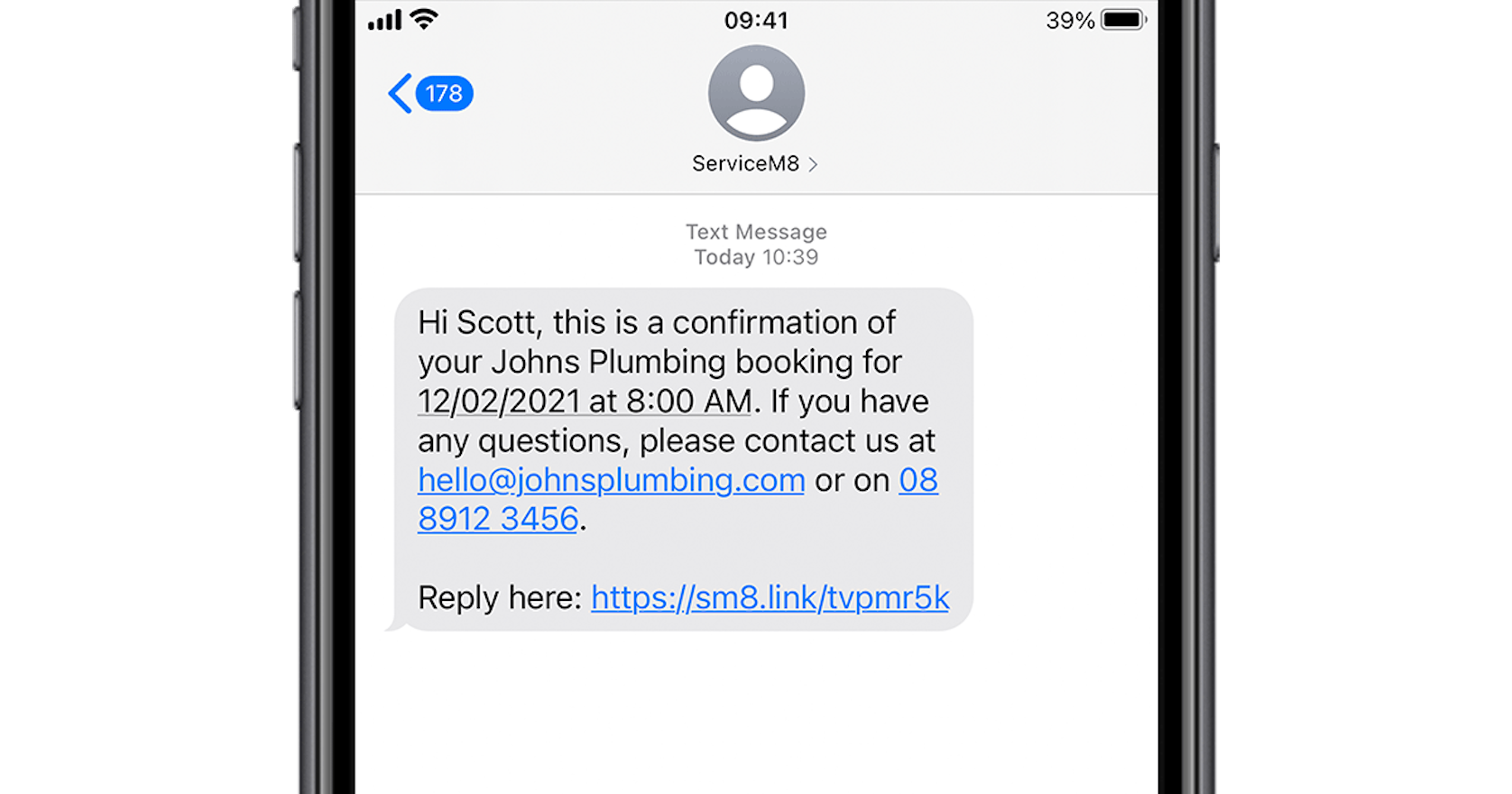