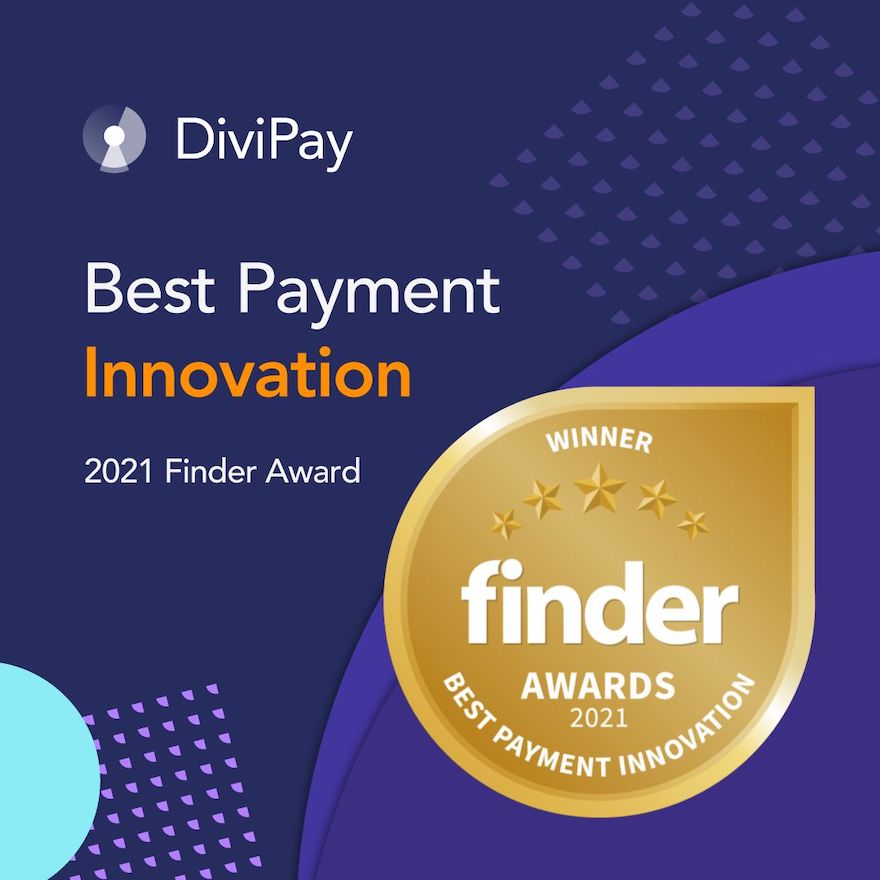 Virtual credit card and expense management platform DiviPay has beat out payment industry heavyweights Medipass, RushGold and Wise, named among the most innovative Australian companies in 2021.

DiviPay a Sydney FinTech start-up, was founded in 2017 by two former Westpac employees. They met in the Westpac innovation hub and have since set out to rid business of the perpetually annoying expense claim form.

Out of which DiviPay has sliced out a hefty chunk of the growing virtual credit card pie, and earning it bragging rights as the Best Payment Innovation of this year’s Finder Innovation Awards.

DiviPay is effectively a one stop shop to manage all your business spending, handling everything from the transaction to the data capture, to the reporting. DiviPay lets businesses issue unlimited virtual corporate cards in seconds and eliminates the need for staff reimbursements and credit card sharing.

Announced during the August Finder Innovation Awards online event, DiviPay stands alongside a star-studded winners list of Australian businesses who have launched new initiatives over the last 12 months, including ANZ, Aussie Broadband, 10Play and Coles.

A self-proclaimed card crusader for the Aussie business battler, co-founder Daniel Kniaz, says DiviPay democratises the corporate credit card in a market in which the traditional Big 4 were unable to serve effectively.

“We’re working with fast-growing businesses or not-for-profits who have millions in the bank,” he continued. “These businesses have 1000s of volunteers who need access to corporate funds - but not in the way traditional banks offer the cards, they certainly don't have the time or resources to fill out lengthy forms or wait a number of weeks to access another card.

“Since launch, we have grown to support over a  thousand businesses with transaction volumes in the millions of dollars.

“It’s great to be on the podium with such big Australian names,” Mr Kniaz continued. “I am excited to be part of this groundswell of Australian technology innovation which has inspired this infectious excitement among so many up-and-coming entrepreneurs.

A full list of the Finder Innovation Awards winners can be found here.

To find out more about DiviPay
Visit our website 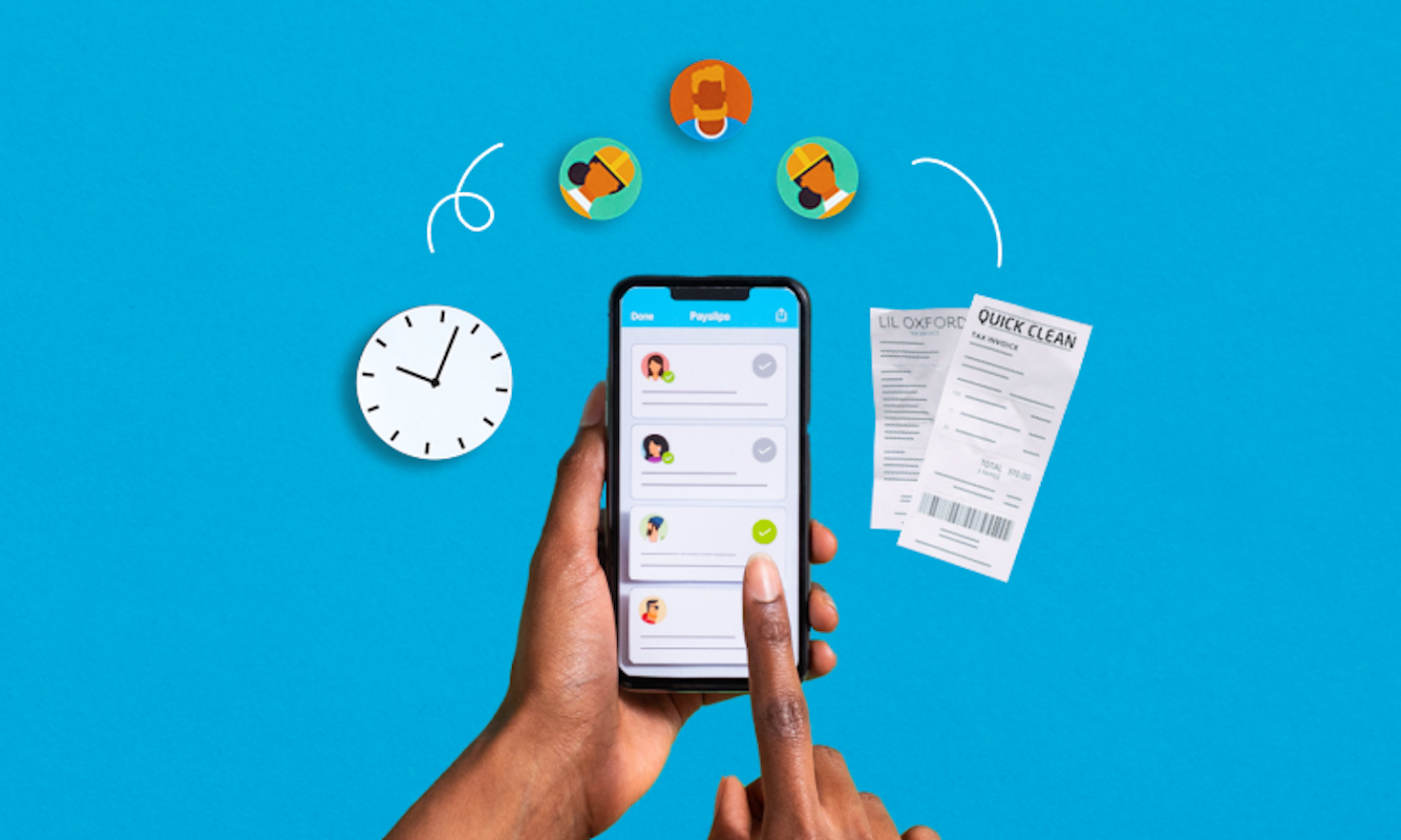 Introducing expense claims in Xero Me 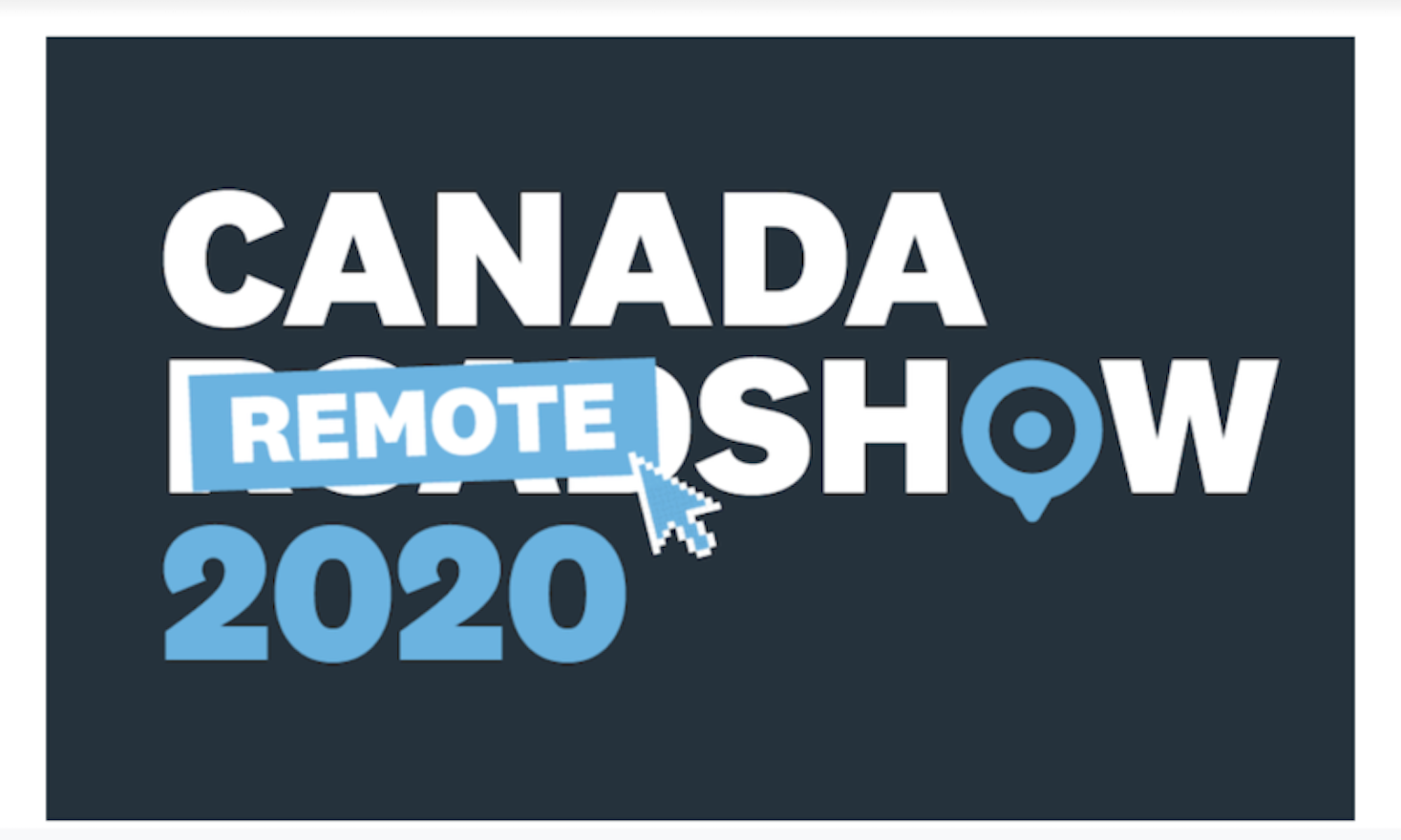 Prepare your practice at the Canada Remote Roadshow 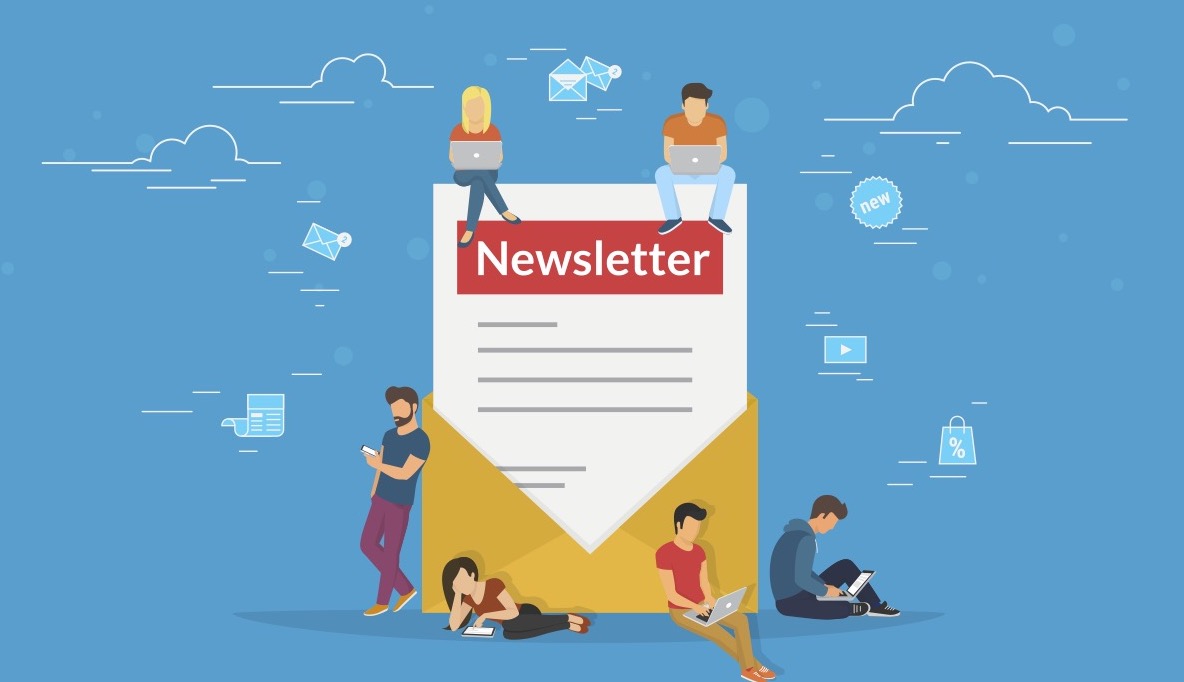