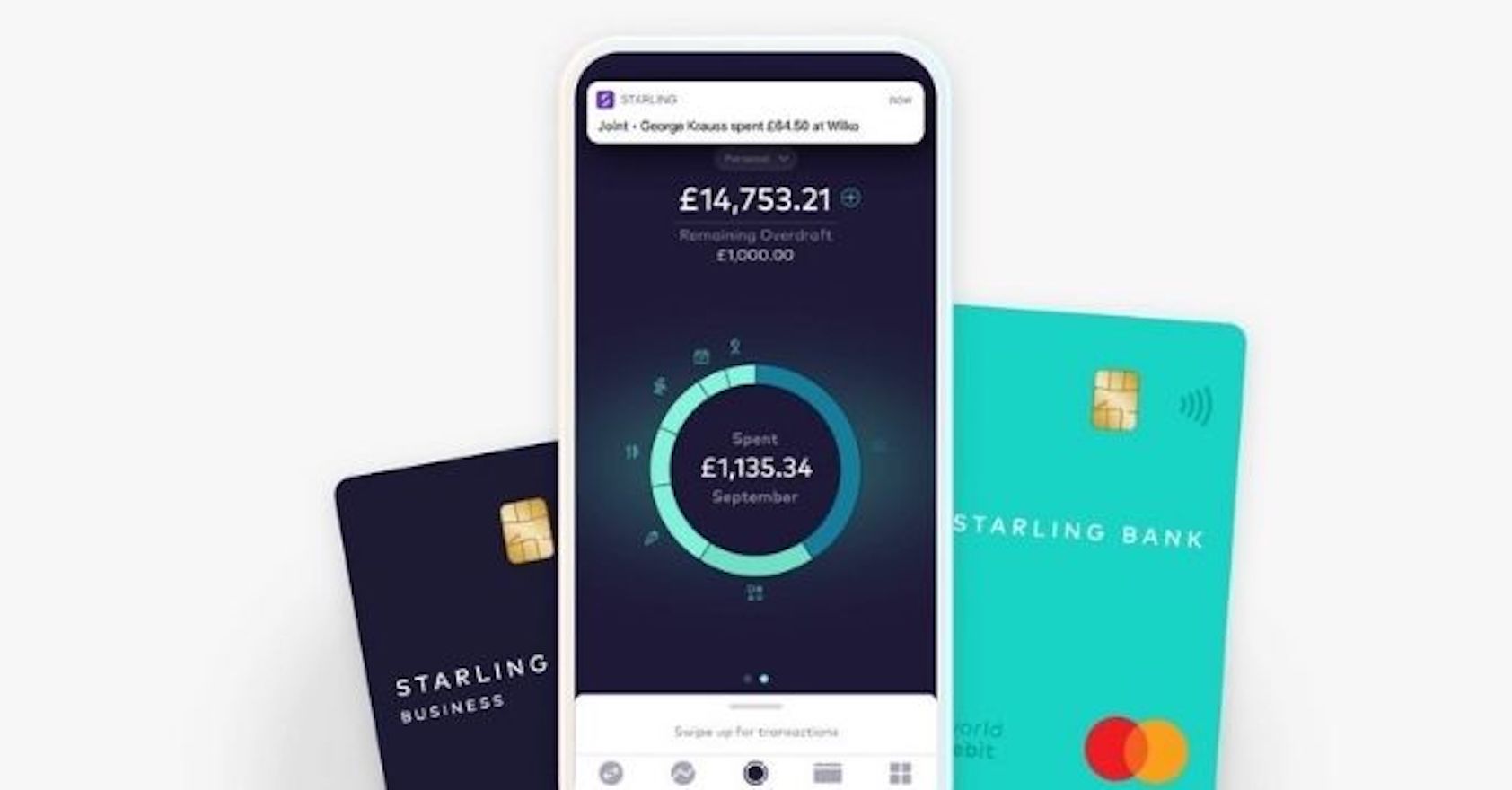 Starling is among the UK’s fastest-growing banks. Since launching in 2017, it has opened more than two million accounts, including more than 300,000 small business accounts. A new customer joins Starling every 39 seconds. Starling’s total gross lending now exceeds £2 billion, while deposits top £5.4 billion. Starling was voted Best British Bank in 2018, 2019 and 2020 and topped the Which? customer satisfaction table for 2020.

The new funding announced today will support Starling’s continued rapid and now profitable growth. The capital will be deployed primarily to support a targeted expansion of Starling’s lending in the UK, as well as to launch Starling in Europe and for anticipated M&A.

Anne Boden, founder and CEO of Starling Bank, said: “Digital banking has reached a tipping point. Customers now expect a fairer, smarter and more human alternative to the banks of the past and that is what we are giving them at Starling as we continue to grow and add new products and services. Our new investors will bring a wealth of experience as we enter the next stage of growth, while the continued support of our existing backers represents a huge vote of confidence.”

Rothschild & Co is acting as exclusive financial advisor with Norton Rose Fulbright acting as legal advisor to Starling Bank on this transaction.

The announcement comes as Starling booked its fourth successive month in profit. Starling is on course to report its first full year in profit by the end of its next financial year-end.

Starling generated a total revenue of £12 million in January 2021, which represents an annualised revenue run rate of c.£145 million and an increase of approximately 400% compared to January 2020.

Starling Bank is a digital bank based in the UK. It offers personal, business, joint, euro and dollar current accounts alongside a range of lending products. Starling also offers B2B banking and payments services through its Banking-as-a-Service model based on its proprietary technology platform that it uses to power its own bank. The Starling Marketplace offers customers in-app access to a selection of third party financial services. Headquartered in London, with offices in Southampton, Cardiff and Dublin, Starling is a fully licensed and regulated bank, founded by Anne Boden, former Allied Irish Banks COO, in 2014.

Qatar Investment Authority (“QIA”) is the sovereign wealth fund of the State of Qatar. QIA was founded in 2005 to invest and manage the state reserve funds. QIA is among the largest and most active sovereign wealth funds globally. QIA invests across a wide range of asset classes and regions as well as in partnership with leading institutions around the world to build a global and diversified investment portfolio with a long-term perspective that can deliver sustainable returns and contribute to the prosperity of the State of Qatar.

The Railways Pension Scheme is one of the UK’s largest and longest established pension funds. RPMI Railpen (Railpen) is responsible for the safekeeping and investment of circa £31 billion on behalf of the scheme’s 350,000 members who are connected to the railway industry.

Millennium Management is a global investment firm with more than $47 billion in assets under management.

5 Ways to Manage Contact Tracing for Covid-19 with infoodle 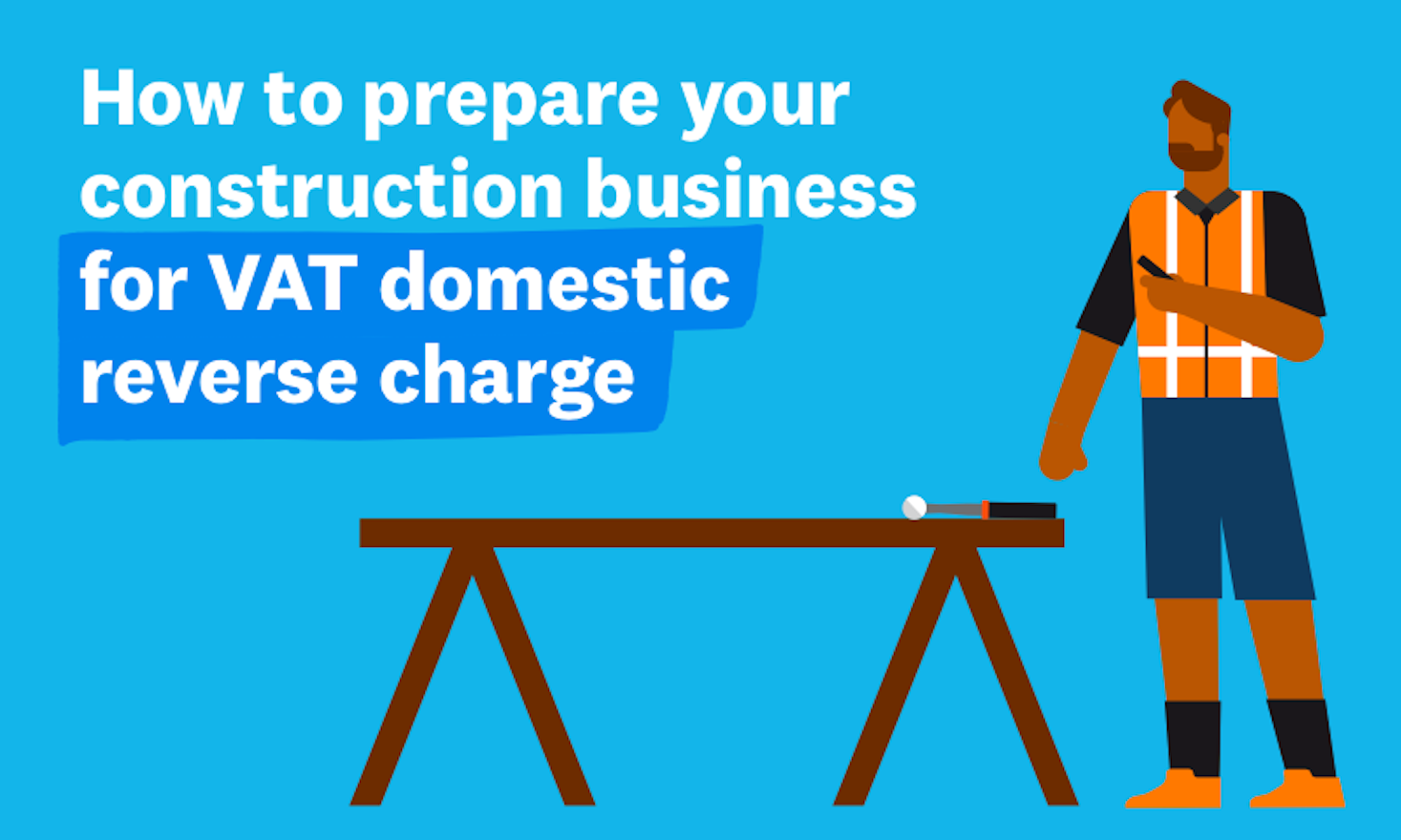 How to prepare your business for the VAT domestic reverse charge 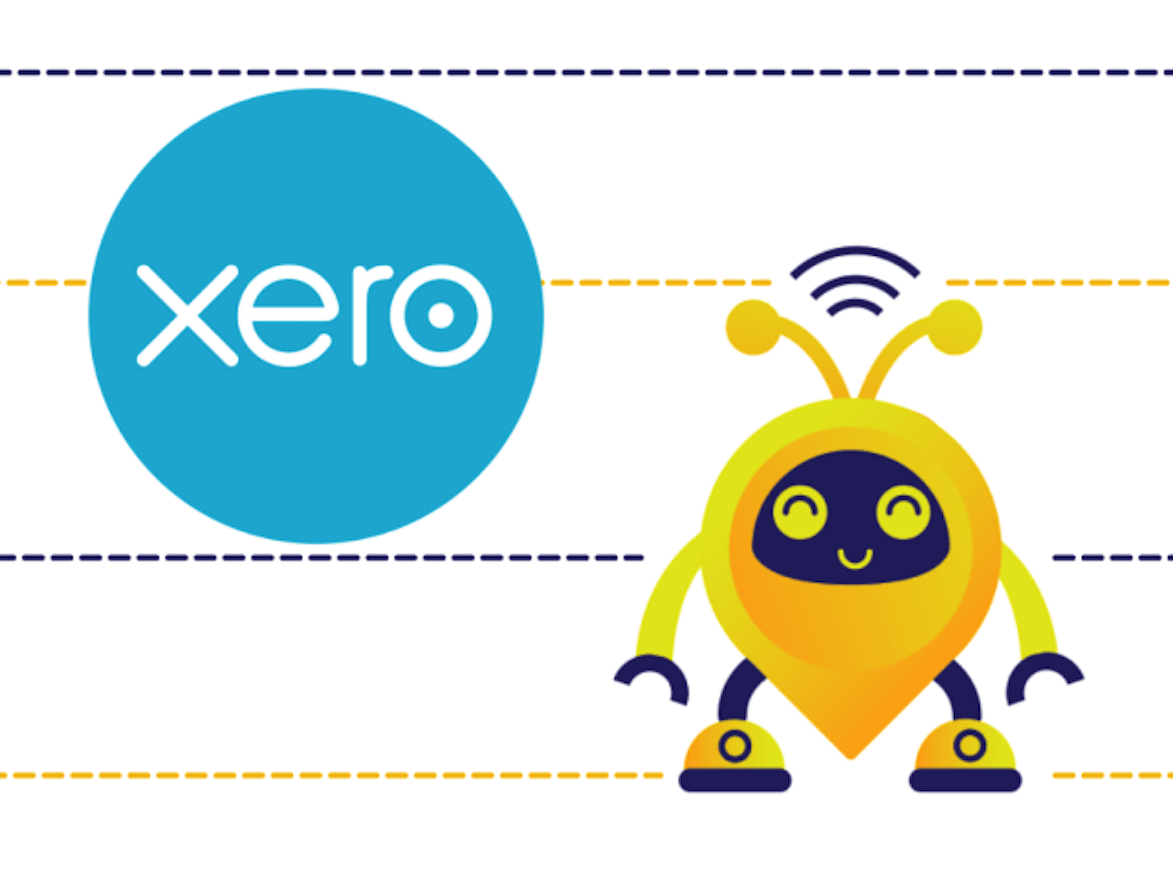