Succeed in the digital transformation era, It’s mostly about your own cultural mindset 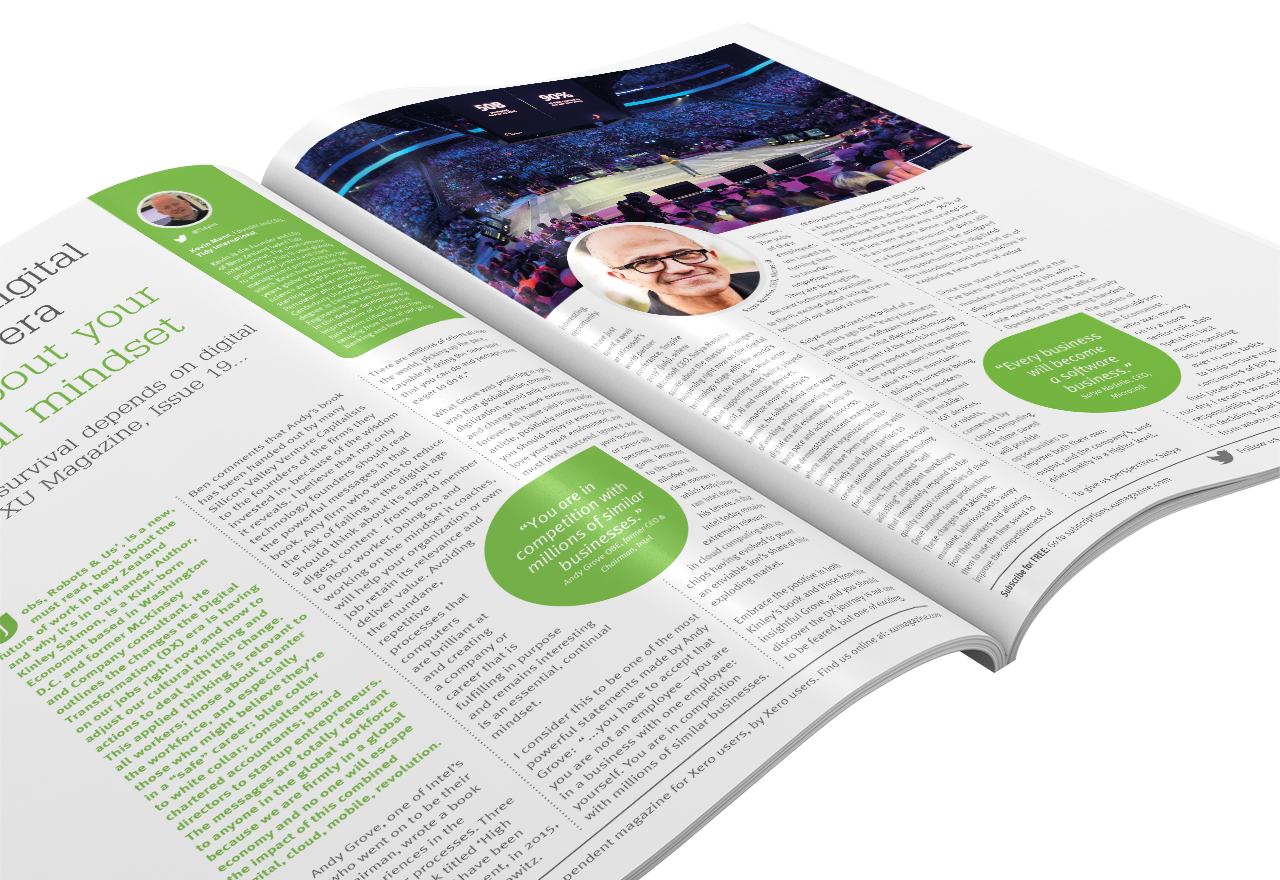 Jobs, Robots & Us’, is a new, must read, book about the future of work in New Zealand and why it’s in our hands. Author, Kinley Salmon, is a Kiwi-born Economist based in Washington D.C. and former McKinsey and Company consultant. He outlines the changes the Digital Transformation (DX) era is having on our jobs right now and how to adjust our cultural thinking and actions to deal with this change. This applied thinking is relevant to all workers; those about to enter the workforce, and especially those who might believe they’re in a “safe” career; blue collar to white collar; consultants, chartered accountants; board directors to startup entrepreneurs. The messages are totally relevant to anyone in the global workforce because we are firmly in a global economy and no one will escape the impact of this combined digital, cloud, mobile, revolution.

In 1983, Andy Grove, one of Intel’s founders who went on to be their CEO and Chairman, wrote a book about his experiences in the creation of better processes. Three editions of this book titled ‘High Output Management’ have been published. The most recent, in 2015, was endorsed by Ben Horowitz. Ben comments that Andy's book has been handed out by many Silicon Valley Venture Capitalists to the founders of the firms they invested in, because of the wisdom it reveals. I believe that not only technology founders should read the powerful messages in that book. Any firm who wants to reduce the risk of failing in the digital age should think about its easy-to-digest content – from board member to floor worker. Doing so, and working on the mindset it coaches, will help your organization or own job retain its relevance and deliver value. Avoiding the mundane, repetitive processes that computers are brilliant at and creating a company or career that is fulfilling in purpose and remains interesting is an essential, continual mindset.

I consider this to be one of the most powerful statements made by Andy Grove:

“…you have to accept that you are not an employee - you are in a business with one employee: yourself. You are in competition with millions of similar businesses. There are millions of others all over the world, picking up the pace, capable of doing the same work that you can do and perhaps more eager to do it.”

What Grove was predicting in 1983 was that globalization, through digitization, would only accelerate and change the work environment forever. As I have said in my earlier article, positively embrace this and you should enjoy or even begin to love your work environment, and most likely succeed. Ignore it, and your business or career will become a poker game. Testament to the cultural mindset and clear manner in which Andy Grove ran Intel during his tenure, is that Intel today remains extremely relevant in cloud computing with its chips having evolved to power an enviable lion's-share of this exploding market.

Embrace the positive in both Kinley's book and those from the insightful Grove, and you should discover the DX journey is not one to be feared, but one of exciting, interesting, opportunity.

I have just spent a week at Microsoft’s world partner conference, ‘Inspire 2019’ (July), where Microsoft CEO, Satya Nadella spoke about the massive changes happening right now on the digital technology stage with the world’s computer, the cloud, as lead actor. Main supporting roles being played by IOT, AI and mobile devices. To summarize some of Satya's keynote, he talked about new ways of working where partnering in this digital era will essentially help us keep pace and achieve success. He demonstrated recent examples where massive organizations like Unilever have been partnering with relatively small, third parties to create automation solutions across their international manufacturing facilities. They created “self-adjusting” intelligent workflows that immediately respond to the quality control complexities of their Dove branded soap production. These changes are taking the mundane, laborious tasks away from their workers and allowing them to use the time saved to improve the competitiveness of Unilever. The jobs of their employees are saved by turning them to smarter, engaging tasks. They are leveraging the new technology available to them, excited about using these tools and not afraid of them.

Satya emphasized his belief of a few years ago that:

“every business will become a software business".

This means that digital technology will be part of the decision making of every worker and team within the organizations they deliver value to. The mundane thinking currently being spent by workers will be replaced by mobile/IOT devices, or robots, connected by cloud computing. The time saved will provide opportunities to improve both their own output, and the company's, and drive quality to a higher level.

To give us perspective, Satya reminded the conference that only a fraction of current data gets analyzed. Yet this data universe is expanding at a massive rate. 90% of this worldwide data was created in the last two years alone, and there is an immense amount of data still in a form that cannot be analyzed economically until it is digitized. The opportunities exist to rid us of the mundane and be proactive in exploring new areas of value.

Since the start of my career I’ve been striving to replace the mundane tasks in my job with a digital solution. For instance, I remember my first head office role working in Oil & Gas Supply Operations at BP being handed the duties of Bob Donaldson, an Economist, who was moving on to a more senior role. Bob spent his last month handing his workload over to me; tasks to help ensure end consumers of BP’s fuel products would not run dry. I recall it was quite some responsibility ensuring I did my part in deciding what had to be imported from where in the world at the 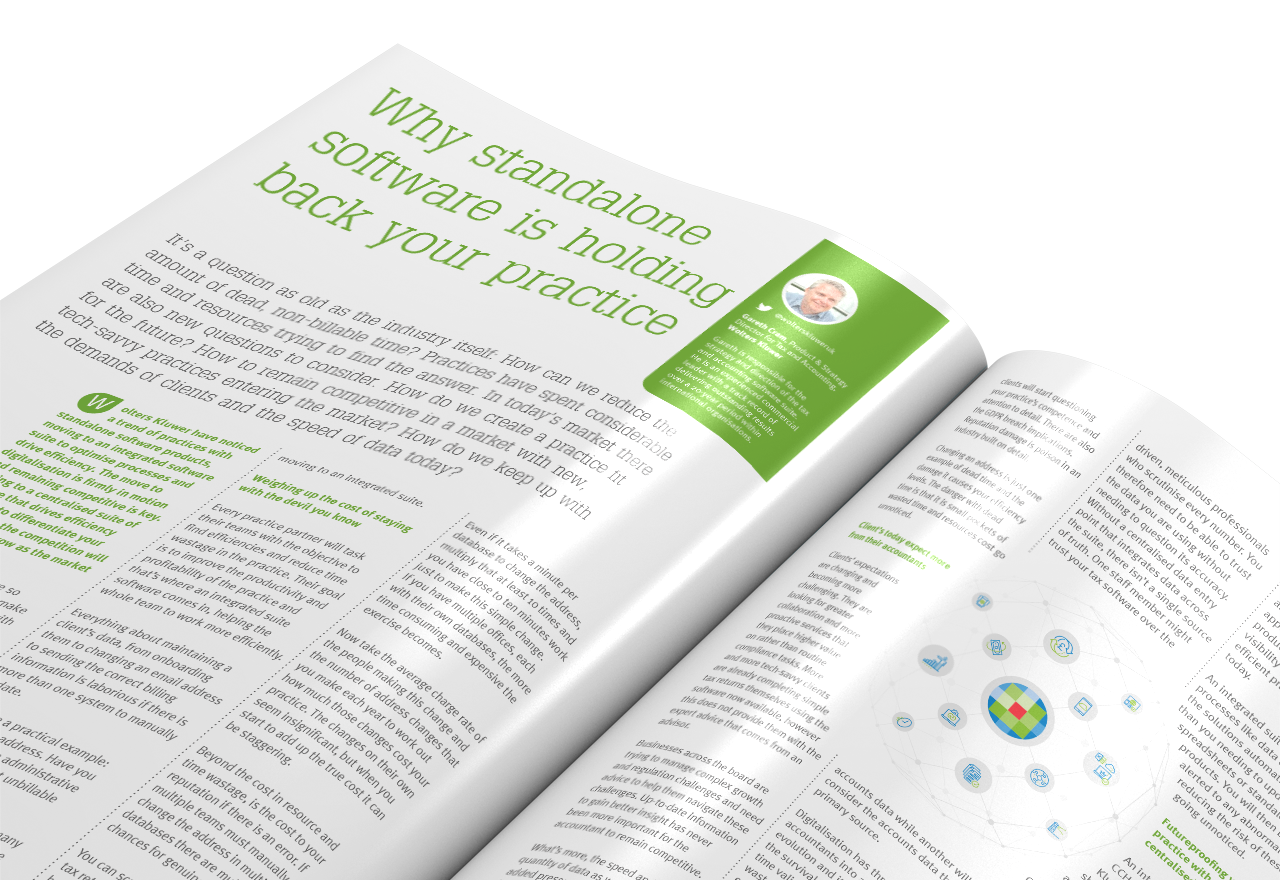 Why standalone software is holding back your practice 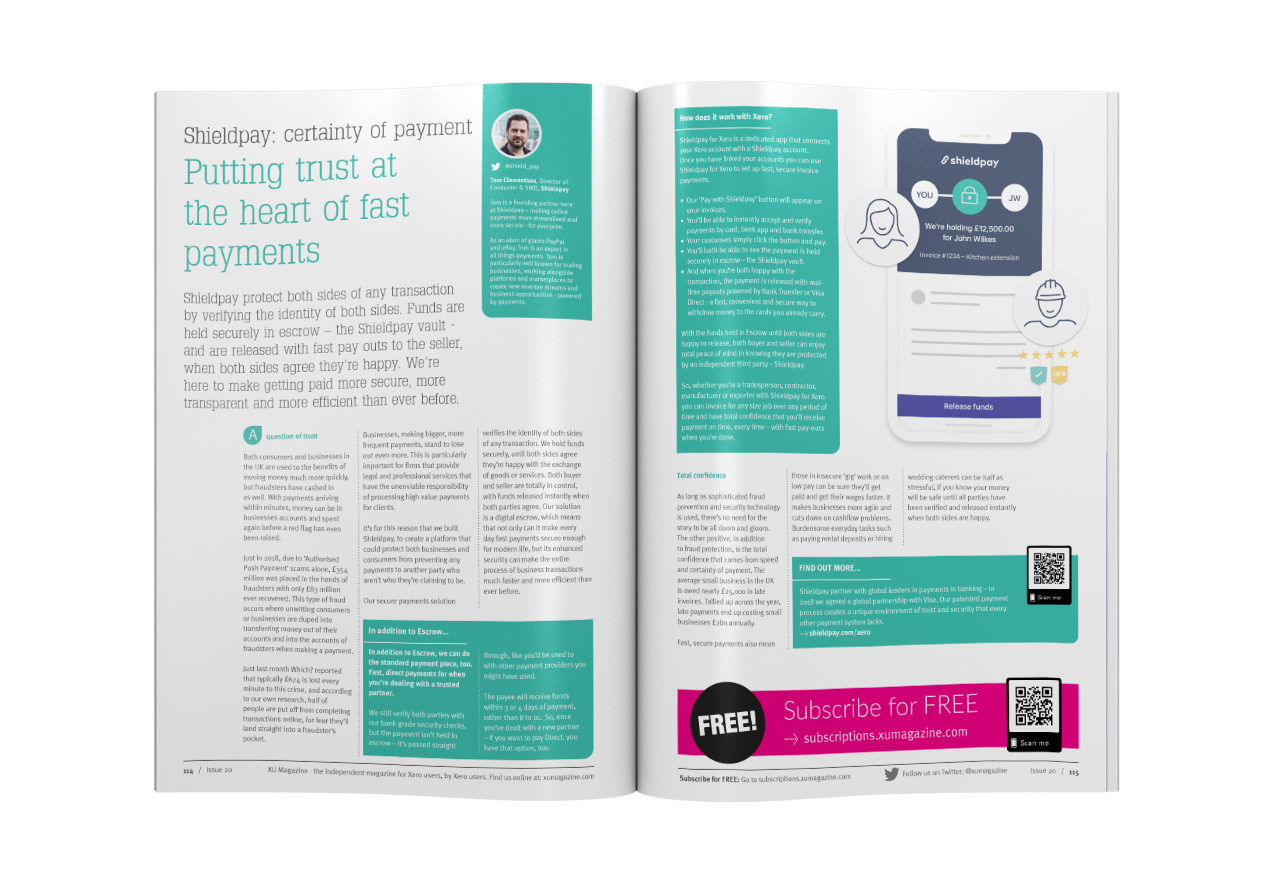 Shieldpay: certainty of payment Putting trust at the heart of fast payments 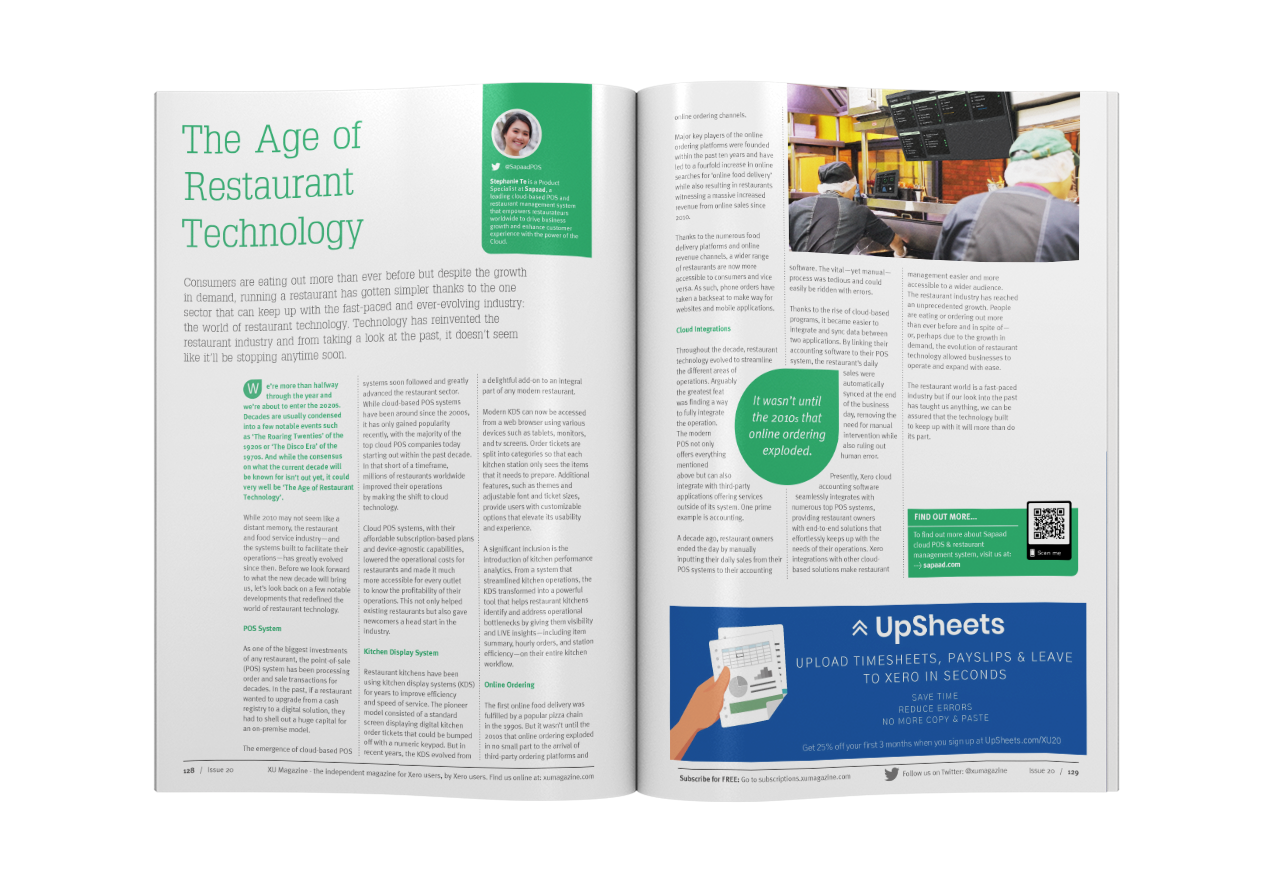 The Age of Restaurant Technology