Paul brings a depth of experience from having held senior positions at Virgin Money, TSB, Lloyds Bank and Santander.

Through investment led by Pollen Street Capital, Tandem – one of the UK’s original digital challenger banks – has been transformed by the acquisition of leading digital consumer lender Oplo in January this year, and its acquisition of green consumer finance lender Allium Money in 2020.

These acquisitions have accelerated the potential and ambition of Tandem into a profitable, growing, purpose-led digital bank with £1.4 billion of total assets, including £915 million incustomer deposits, having lent more than £300 million in green lending, and with a growing customer base of over 200,000 customers.

Tandem’s current Chair, Jeffrey Pritchard, informed the Board earlier in the year that he planned to retire at the end of June having led Tandem through a period of significant transformation since joining the bank in 2016.

Paul joins Tandem as it begins the next phase of its journey in creating the UK’s leading fairer, greener, digital bank.

Susie Aliker,Tandem Bank CEO said, “We would like to thank Jeff for his support andleadership during a critical time for Tandem and wish him all the very best in the future.

“I am delighted Paul is joining Tandem. With his background in leading and growing successful retail financial services businesses, and his more recent hands-on experience of building disruptive digital businesses, Paul is a perfect fit for Tandem in this exciting next phase as we scale the bank, building on our digital platform and purpose-led strategy.”

Paul brings a depth of experience from having held senior positions at Virgin Money, TSB, Lloyds Bank and Santander. Prior to this appointment Paul served as a non-executive director of Oplo, which became part of Tandem earlier this year.

Paul joins Matthew Donaldson, the most recently appointed Tandem Board Director, who was formerly CEO of BGL group having spent 20 years with the digital distributor of insurance and household financial services.

To find out more about Tandem
Visit our website

The CBILS: what changed on 3 April? 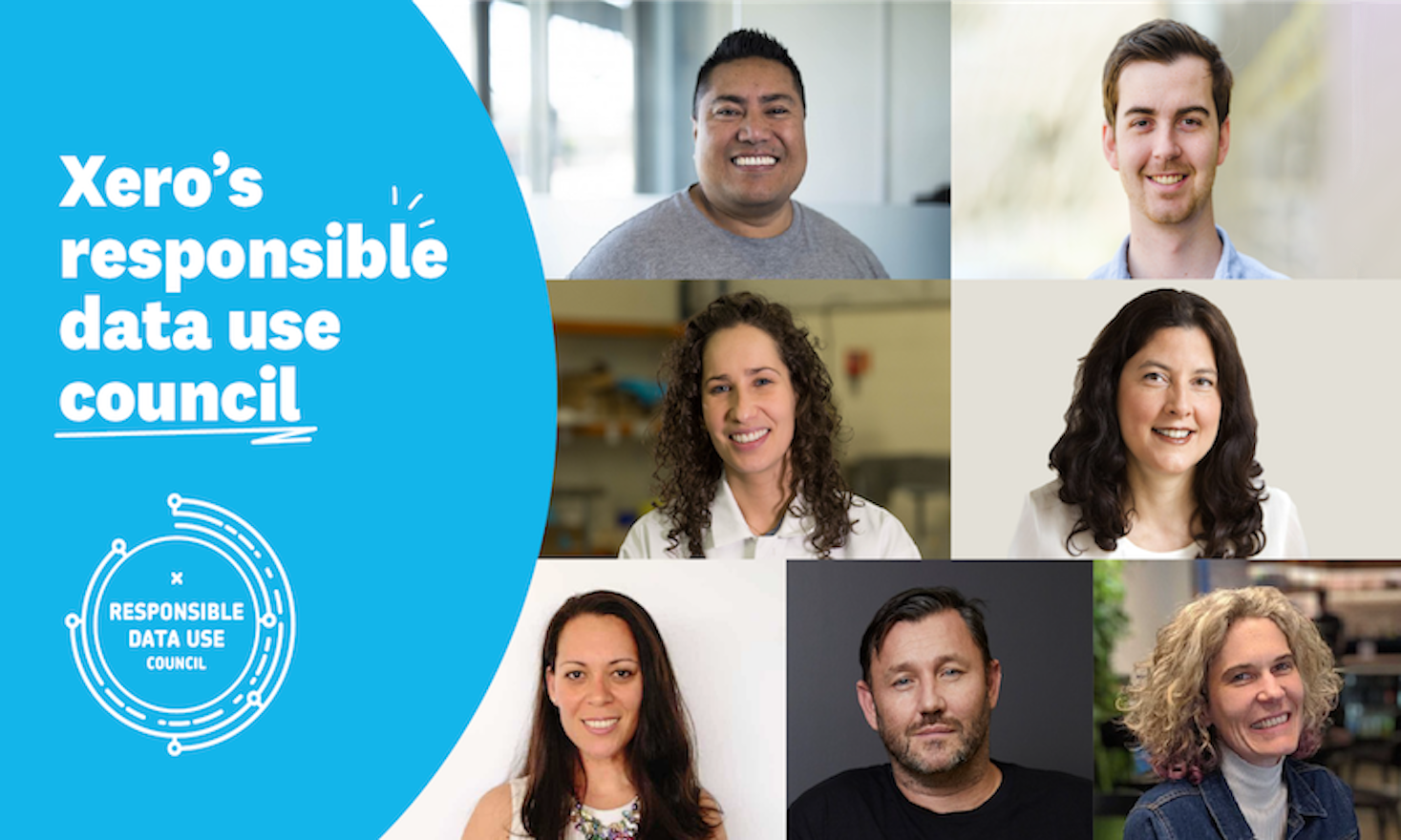 Learning to navigate responsible data use 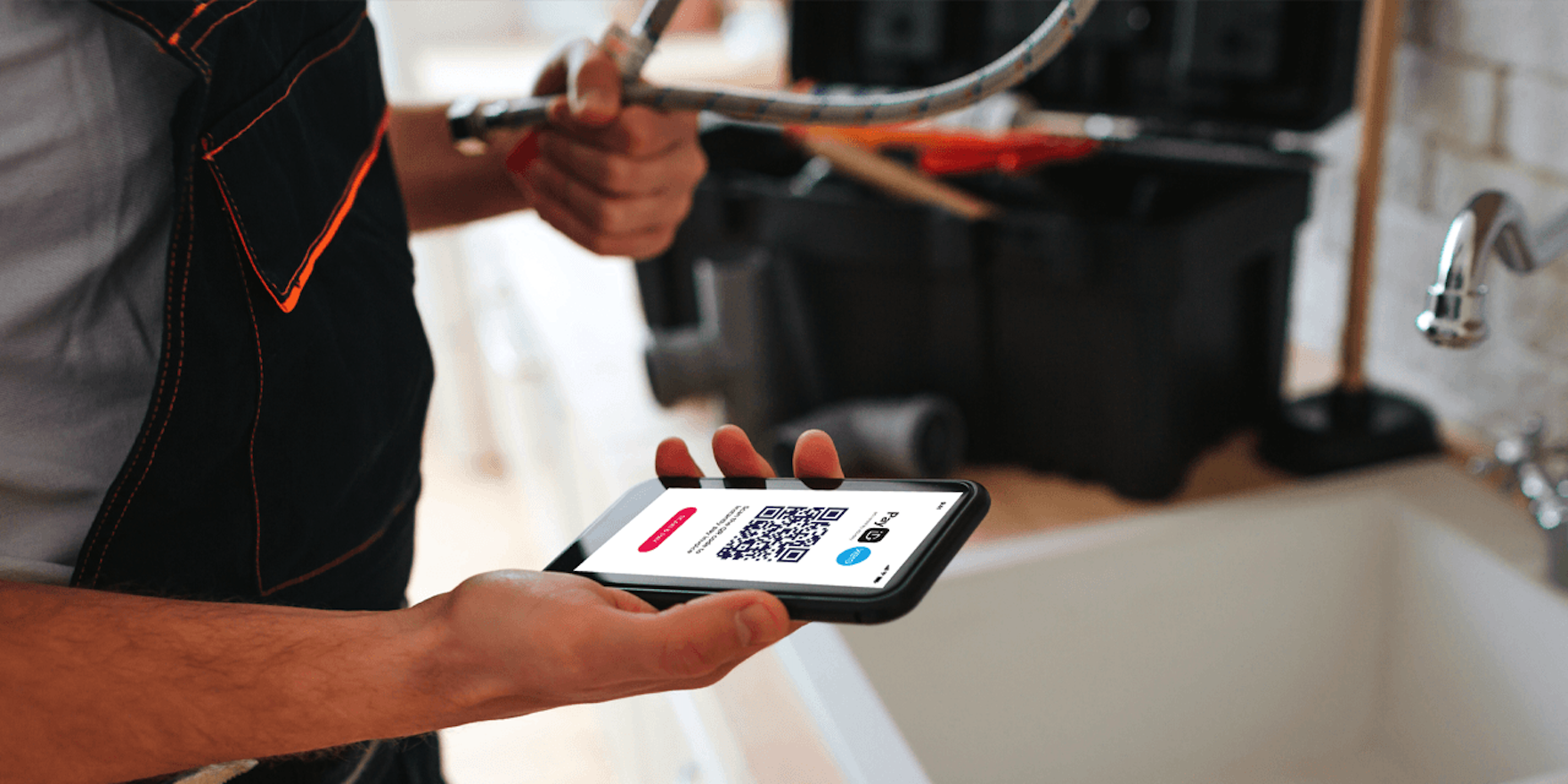 Azupay Launches Real-time Payment Solution for Small businesses, First of its Kind to Integrate with Xero