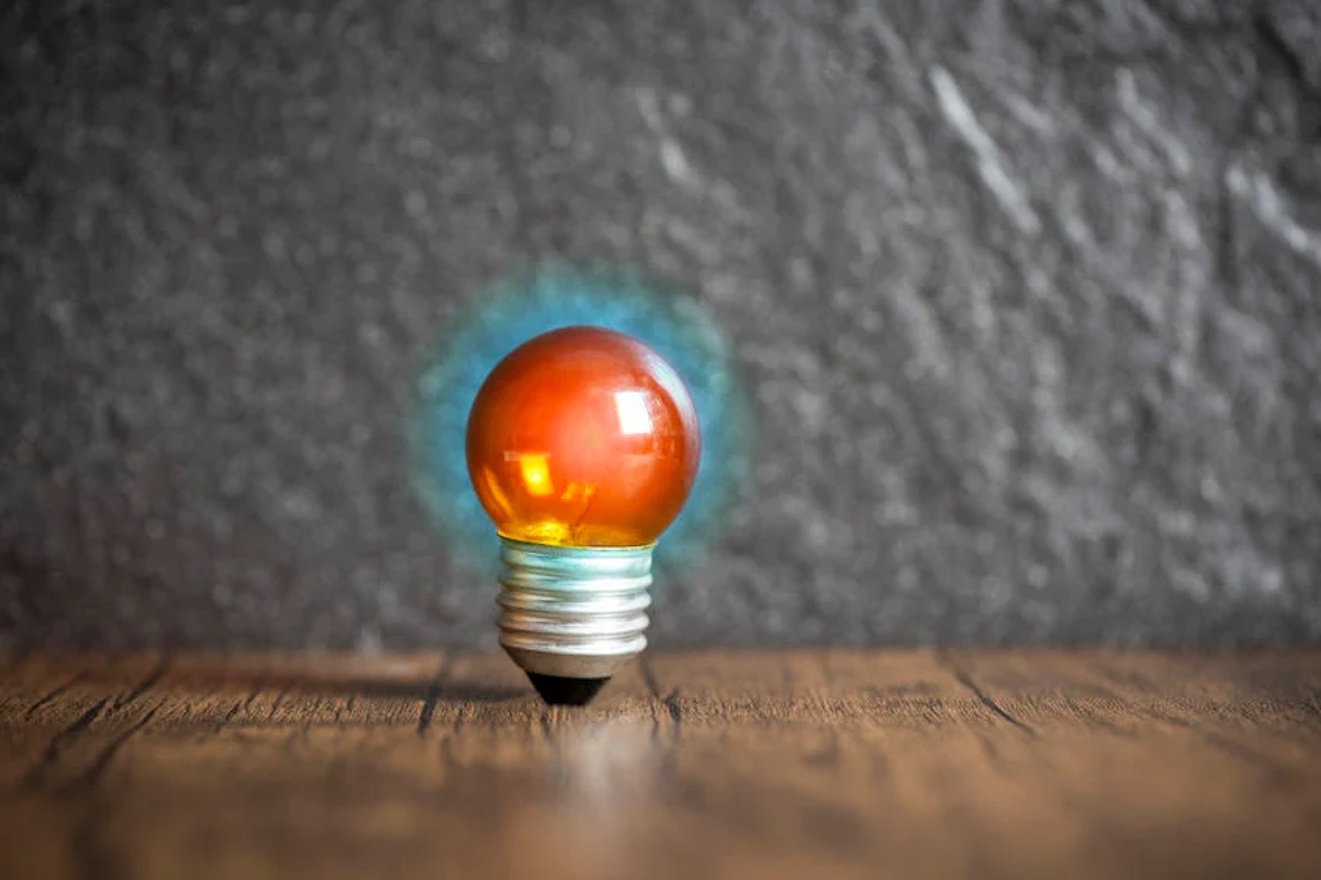 In the past, Accounts Receivable (A/R) has always been cast aside as a small part of the finance department. The fact that it is such a small part of an organization meant that it was ignored.

However, executives have realized the outsize effect that this small department has on the performance of any company. There are tremendous benefits if accounts are managed well as well as horrible consequences for getting it wrong.

Having Accounts Receivable in order helps to steady cash flow and improve customer experience across the board. CEOs are starting to rethink the role that this department plays and finding ways to improve this valuable service.

CEOs are starting to rethink the role that accounts receivable plays and finding ways to improve this valuable service.

Seeing AR as its own role

Follow-up is neglected because performing the functions of AR is often, in SMEs, just another task assigned to members of the team. These members already have their own responsibilities and lack either the time, desire, or training to do AR correctly.

By fumbling the initial job, it compounds the error and creates even more work while slowing down cash flow. While following the process is seen as just another task, it is, in fact, several distinct jobs. They are now responsible for responding to queries about the status of accounts. They have to do tracking and reporting on receivables that are still outstanding. The statements themselves need to be sent regularly, and then they have to perform follow-up.

Failing to allocate enough resources to each of those tasks means that AR isn’t performing at peak efficiency, and the company isn’t collecting cash at the rate it should. Having this important job handled by a dedicated team member tightens everything up.

Every single customer that your company acquires will interact with AR at some point in time. While it could be written off as an afterthought, that mindset leads to missing a key opportunity to help the customer. AR is the final detail in a transaction and your final chance to leave a favourable impression.

How you treat customers at this stage will say much more about the business than what is said in the sales pitch. How quickly and professionally staff resolves issues and answers queries about invoices will set the tone for the entire organization.

During difficult times, many businesses are becoming strategic about when they pay their bills. They are picking and choosing who to settle with first to make it more favourable with their own cash flow. Firms will push due dates back if they feel they can get away with it.

They see an opportunity because there is often poor follow up with AR, and the responsibility is on the service provider to perform it. Adding polite but persistent pressure is a wonder for improving how quickly a business gets its invoices paid.

Effective AR means following some common best practices. When accounts come overdue, there needs to be swift follow-up. The person doing this also needs to be persistent enough to get through the wall that companies will put up and keep them accountable. They need to be able to find the right person who makes the decisions. To ensure that these actions aren’t seen as pestering, they also need to have an attitude focused on serving customers.

Good record-keeping is essential, and it’s imperative to pay attention to the details and stay organized. Any and all insights gained from AR need to be passed on to the rest of the company. Much of this is easily accomplished with the right software and systems in place. Modern tools are able to augment AR services and make them more manageable. 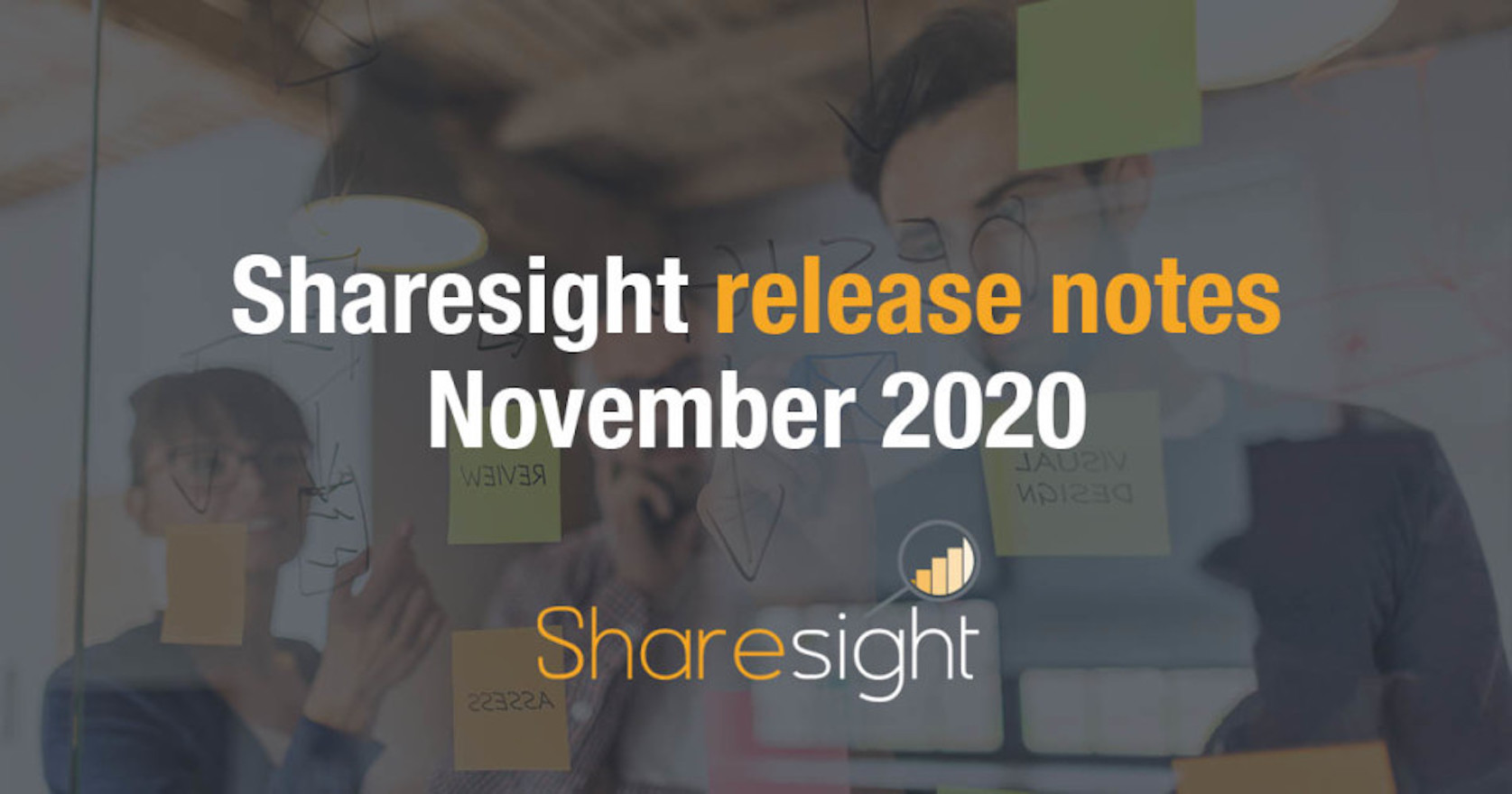 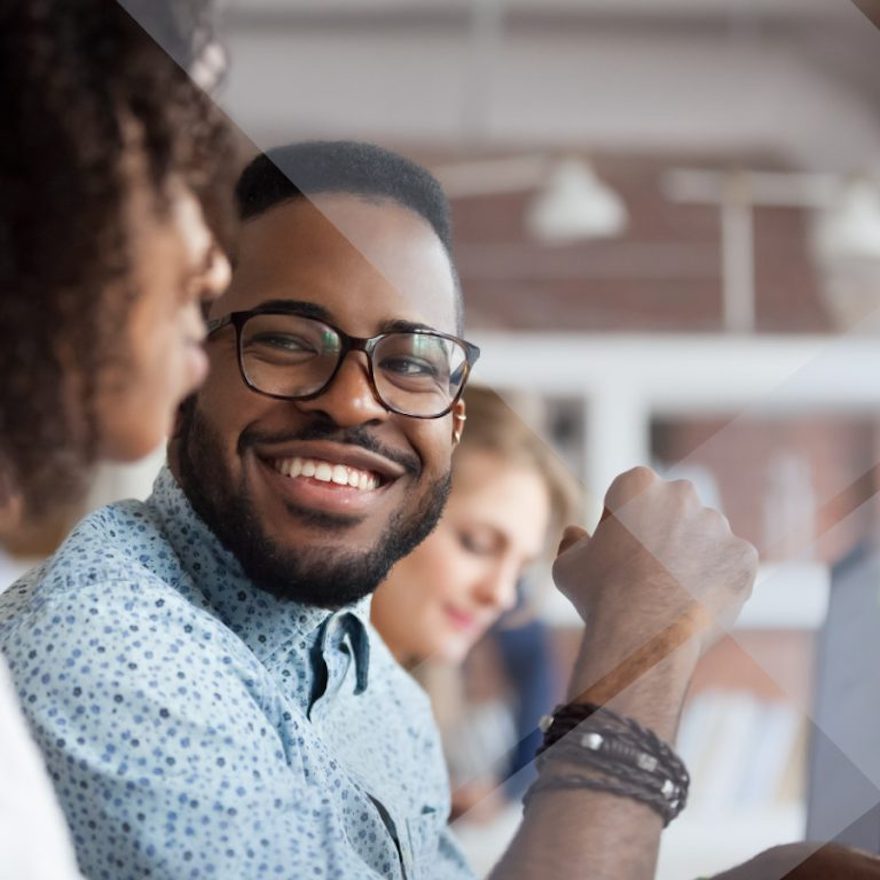