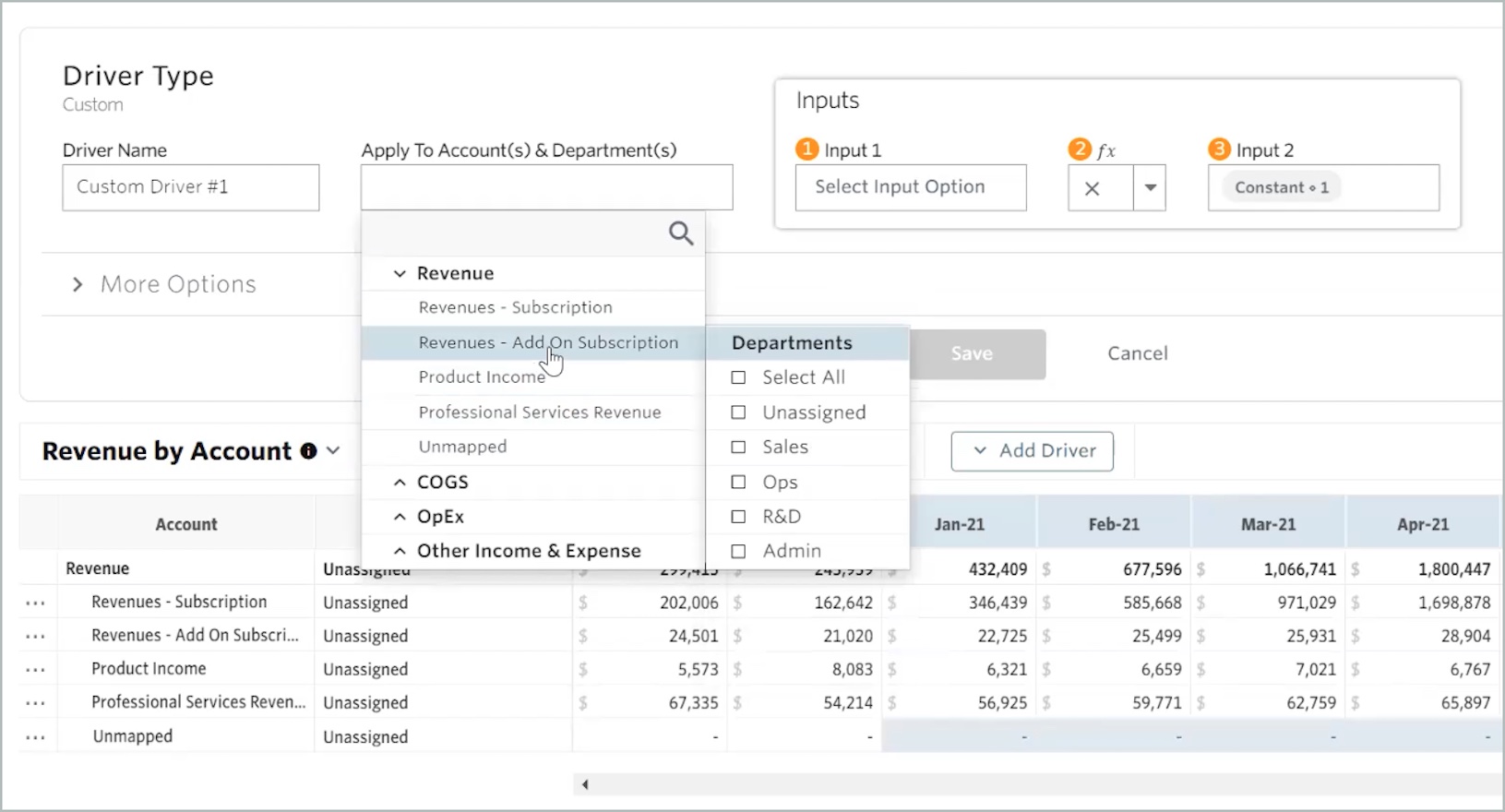 This month, the R&D team has been hard at work making user experience improvements across the Jirav app:

Don’t like to see unnecessary white space in your dashboard tiles? Neither do we! With this release, the width of your bar charts will automatically adjust to fill up the white space, giving your dashboards and reports a more polished look.

In our May Release, we enabled bulk editing, deletion, and cloning of Standard Drivers — but only within the same module. Now you can add and clone drivers to multiple modules all at once. You can also edit a single driver and change the account/department to a different account/department combination in a different module.

The addition of Bulk Driver Creation in our March Release made it super easy to build dozens of similar drivers in one go — but what if you want to change those drivers after the fact? Now you can just as easily bulk edit, bulk delete, and bulk clone drivers.

Product announcements inside the app

We added an announcement feature which will allow us to highlight future product releases to you directly in the app, meaning you won’t have to wait for an update via email or on the blog to hear about the latest and greatest new features.

We added a new key performance indicator: % Salary by Department / Role. This KPI allows you to derive the percent of salary for a particular department and/or role against the total salary amount.

Changing plan dates can have a big impact on report outputs, so we’ve added a warning when a user tries to change the date ranges on a plan. Jirav will let them know about the potential impact on report outputs and require a confirmation. If a user moves the forecast start date later, we also warn them that forecast data entered in the plan may be overwritten with actuals data.

We made a number of small user interface improvements to make the app easier to navigate and use. For example, the Category dropdown is now organized by module rather than presented as a single list. 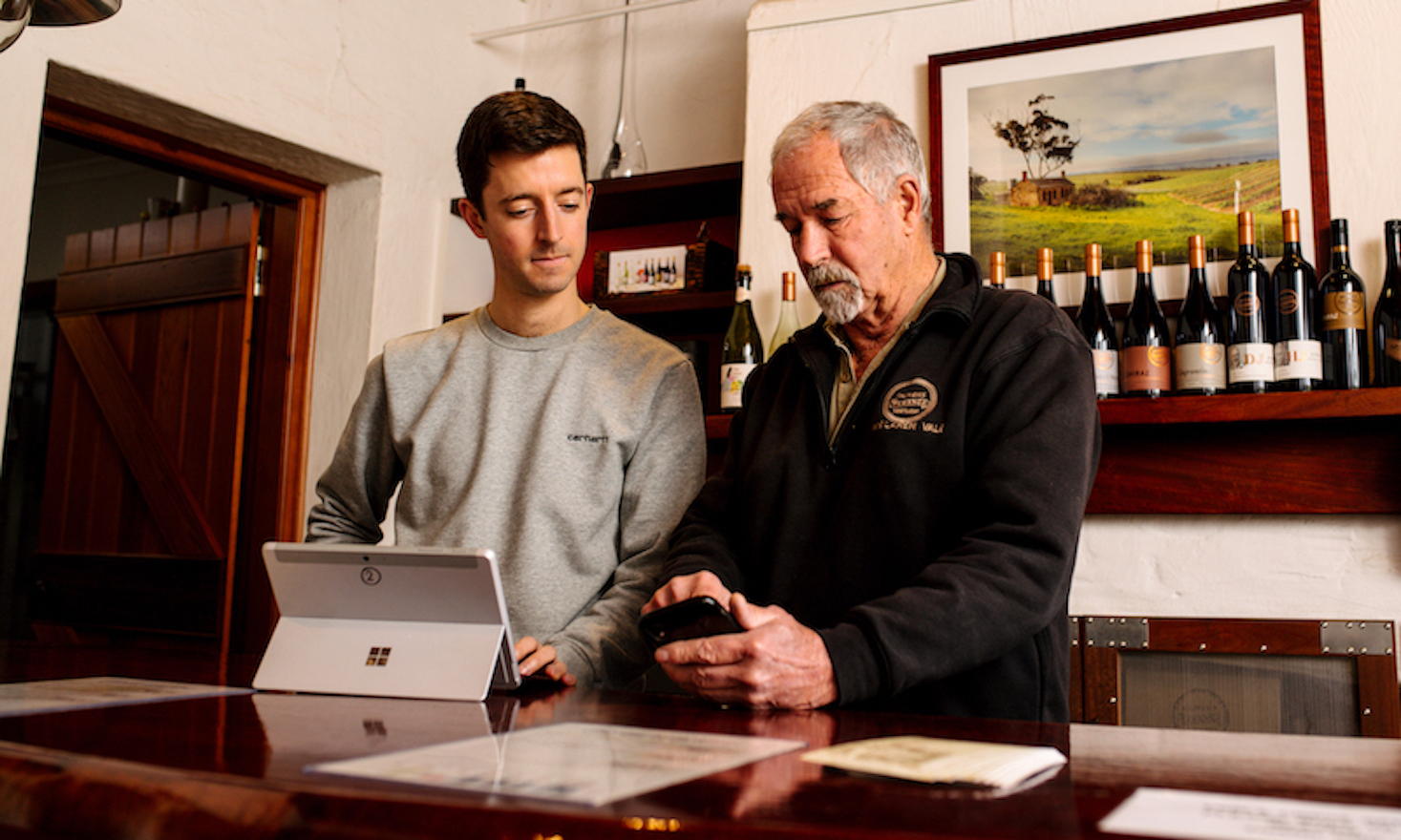 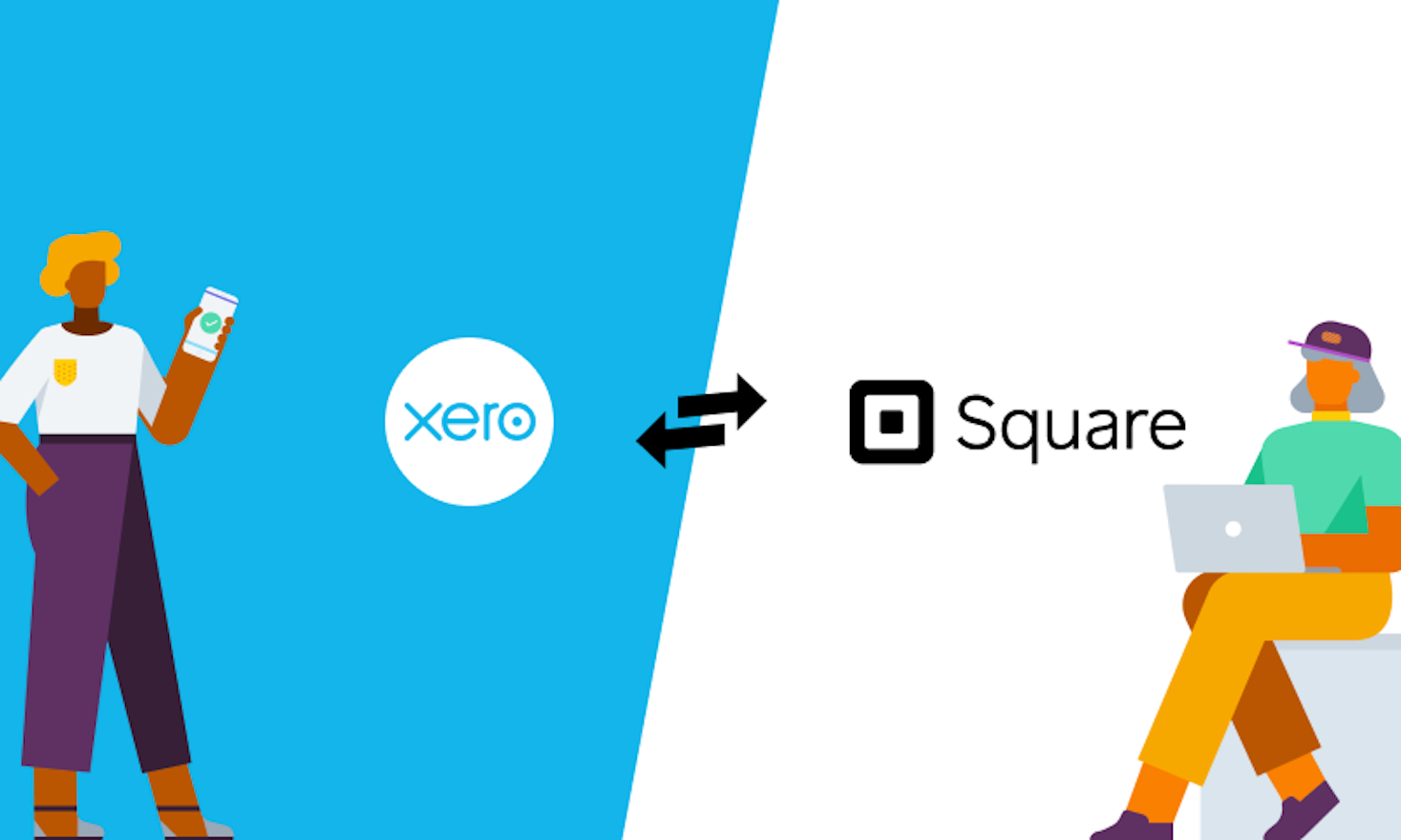 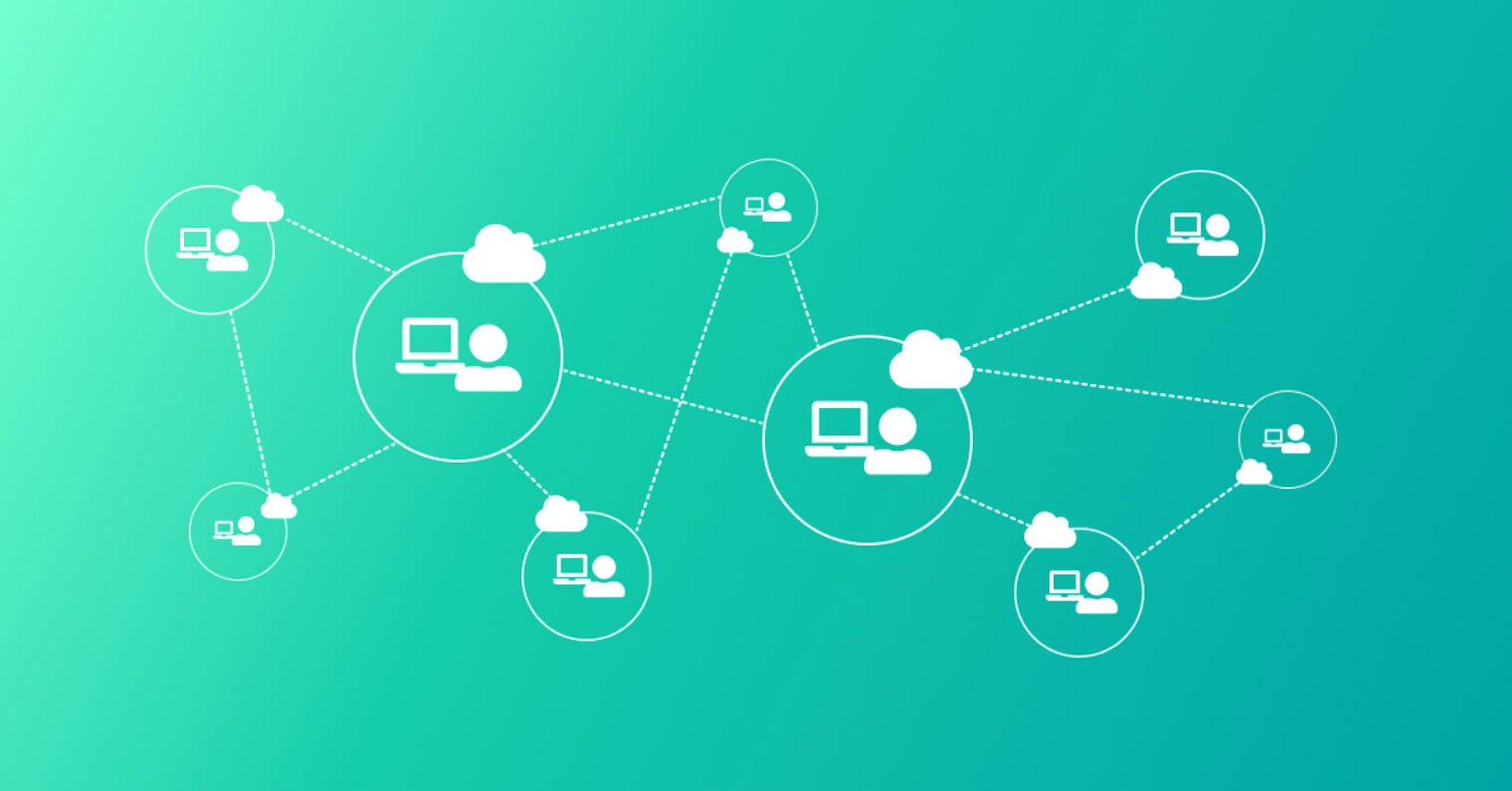 Navigating the risks of Coronavirus - A practical guide for accounting firms